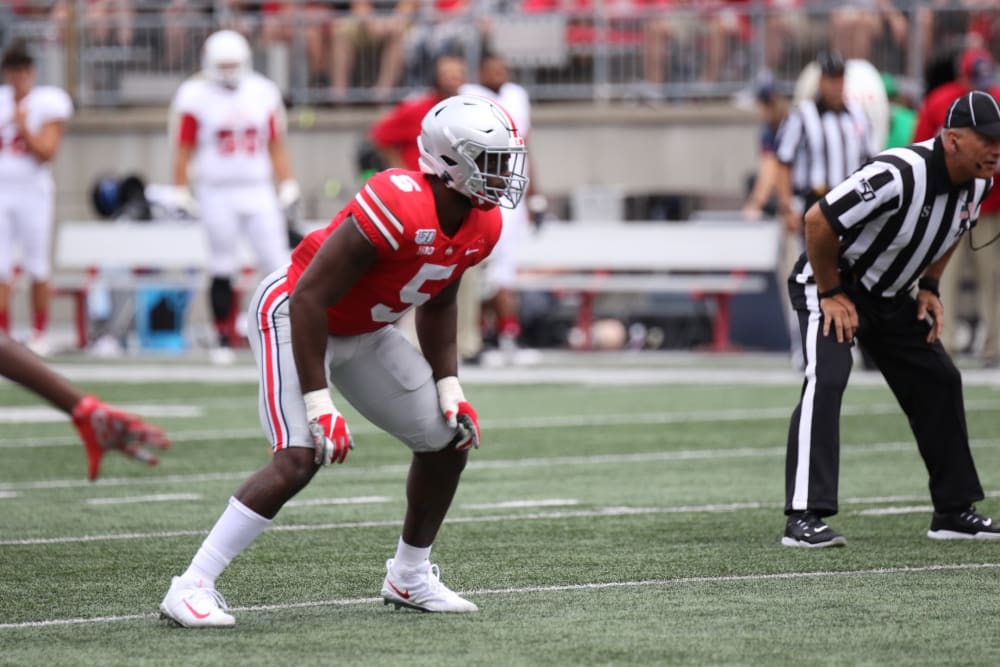 He wasn’t afraid to talk about it. He knows the Ohio State linebackers were the target of jeers all season a year ago when it came to the struggles on defense.

So when Ohio State held Florida Atlantic to negative rushing yards through three quarters until the backups went in, the defensive effort felt great. It felt comfortable.

But don’t think Werner and the Buckeyes are satisfied with how they played in their Week One win. By their standards, Saturday was just the beginning.

“We have to throw away what happened in the past and focus on this year, so we’re just all locked in on this year,” Werner said. “But yeah, it did feel good. Everybody was running to the ball. We all felt comfortable and guys were making plays.” 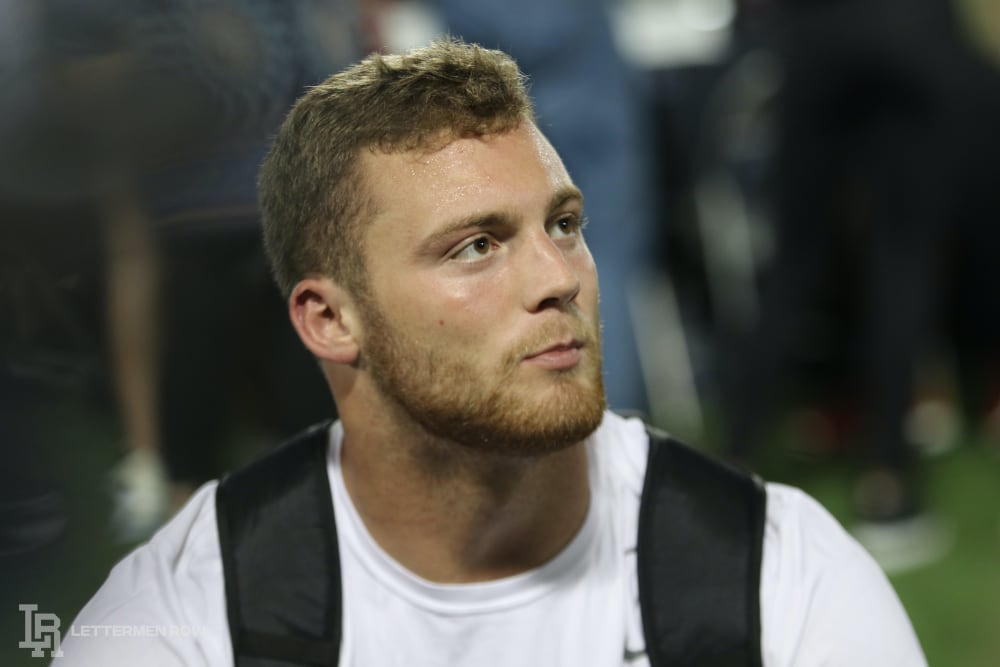 Maybe it was a matter of opponent. Florida Atlantic wasn’t supposed to be a tough matchup, especially after Owls running back BJ Emmons, a former highly-recruited prospect, went down with an injury. Or maybe the linebackers have completed a 180-degree turnaround from last year’s defense with a new attitude and a new position coach.

Al Washington, the tough, new linebackers coach, has drawn praise already for his unit’s remodel. Complete with a ball-swarming mindset, three linebackers were routinely pursuing the ball, maintaining their assignments and displaying more confidence from guys who seemed to be lacking it a season ago.

Exhibit A: Baron Browning. The junior from Kennedale, Texas, looked every bit of the five-star recruit he was out of high school for the first time in his Ohio State career. Browning was fast, physical and seemed to have a knack for making plays on the field. He’s beginning to grow into the player he was expected to be a couple years ago.

“I told Coach Washington after the game that that was one of the first games where I didn’t feel nervous before I,” Browning said. “I just felt at ease about it. That just goes into how I’ve been approaching it every day. ”

He’s not the only one that can see his growth in confidence. It shows in the linebackers room, and it shows in film study. It certainly showed in Ohio Stadium on Saturday.

“I can just see [Browning] is more confident,” Werner said. “He’s communicating a lot more. He’s running to the ball. You can just see that he just feels better on the field.

“It’s his year this year. He knows his importance this year.”

Werner plays a role on the defense that can rarely be replicated for Ohio State. He serves as part-time linebacker, part-time safety and full-time playmaker. As a versatile defender, the Bullet position was tailor-made for a guy like Werner. He lined up everywhere on the field against Florida Atlantic. He covered tight ends and slot receivers. He rushed the passer. He stuffed the run.

He’s no stranger to that role. Werner was in coverage last season and made plays in spots for the Buckeyes. But his increased role through 60 minutes this season isn’t a bad thing.

“I do like it, it makes me a better player,” Werner said. “Then again, we have strong depth this year, so if I’m gassed, there’s going to be somebody in there for me.”

Werner isn’t the only linebacker that needs to stay fresh. As Browning continues to grow and find a role within the defense, other linebackers such as Teradja Mitchell, Dallas Gant and K’Vaughan Pope will provide breathers for the starters.

Browning thinks that will increase production.

“It’s not like we’re going hard and then we’re completely blown out [of breath],” he said. “We have somebody else to rotate in. You can catch your breath, get right back in.”

With the depth, the new attitude, new scheme and an impressive first act, the linebackers seem to be on an upward trajectory, something that may leave the talk of last season’s struggles even further in the rearview mirror.

How much did Ohio State hold back on offense in opener?
Ohio State viewing guide: Time, TV channel, What to Watch in Week Two