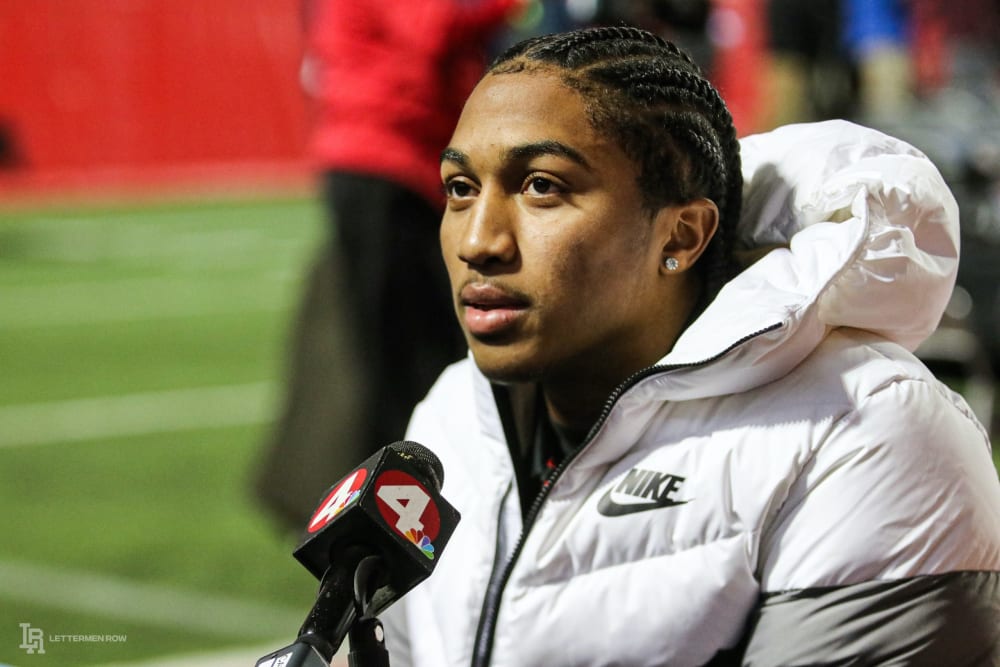 Lejond Cavazos was an ace recruiter for Ohio State in this cycle. (Birm/Lettermen Row)

COLUMBUS — Lejond Cavazos has no choice.

The early enrollee cornerback from IMG Academy who committed to Ohio State twice during his recruitment has to be great. He has no choice but to be a good player. It’s just in his name.

“My name is Lejond,” Cavazos said. “You can’t be nothing but what you have to live up to. My name is set, now I just have got to do the rest.”

Maybe that’s why when Cavazos committed to Ohio State — both times — he became one of the best recruiters the program had to offer for the other 2020 recruits who were weighing the school as a potential landing spot. Cavazos wants to be legendary, so he was just trying to surround himself with other players who could become legendary with him.

His first text after he committed? The No. 1 receiver and top-five prospect in the country Julian Fleming. They became close friends. And Cavazos got Fleming to Columbus for a visit. Then Fleming ultimately committed, too. Cavazos reached out to plenty of wide receivers, hoping to attract the best talent in the country to Columbus so he could face them every day in practice and live up to that name. It’s always about becoming legendary. 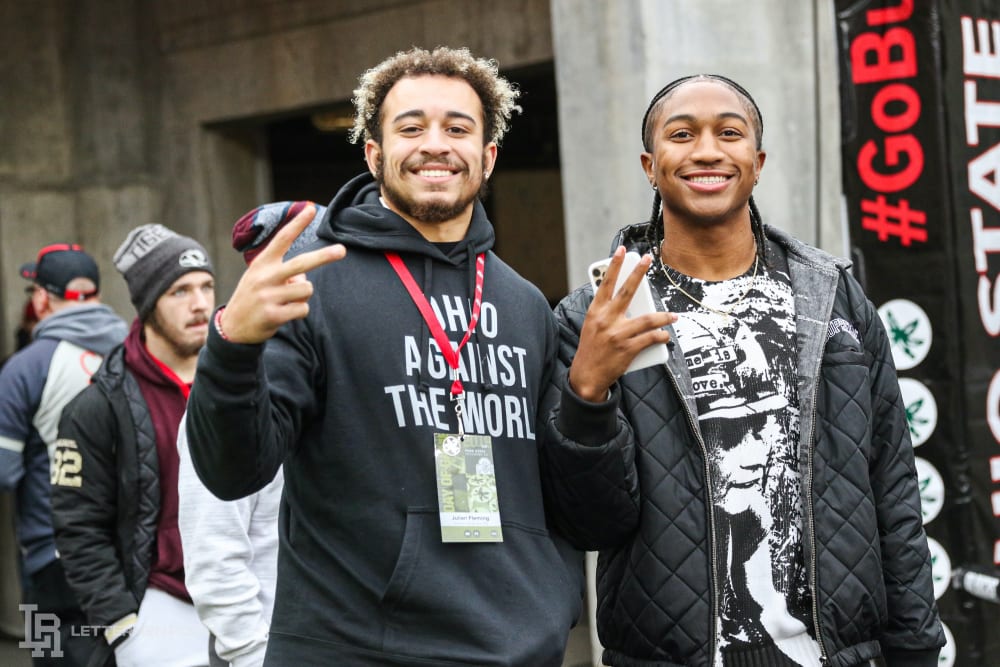 “Just knowing what they could do with me, going against them every day in practice, going against guys like him, Jaxon [Smith-Njigba], Gee [Scott], Mookie [Cooper] and all the guys that are already here, I wanted the best receivers to come so we could be the best defensive backs,” Cavazos said.

Now, that’s a reality for Cavazos and the entire cornerback room at Ohio State. With the help of a commitment like Cavazos and ace recruiters on the coaching staff, the Buckeyes landed four of the top-16 wide receivers in the country from the class of 2020. And now along with Chris Olave and Garrett Wilson among others, they’re already challenging Cavazos and fellow early enrollee cornerback Ryan Watts. And they’ll continue to challenge the young corners.

That’s what Cavazos dreamed of when he was texting prospects to try helping his future coaches assemble this class, which finished fifth nationally in the 247sports.com composite rankings.

Until he leaves for the NFL or graduates, Cavazos will likely never face a tougher challenge on game day than during practice. But that was just one factor that led to Cavazos’ commitment to the Buckeyes — twice, once when Urban Meyer was coach, once after Meyer retired and Ryan Day took over the reigns of the program.

Another factor was the NFL. The Buckeyes can get cornerbacks there. It has been proven and shows up every Sunday in the fall.

Ohio State has a serious claim to ‘DBU.’ That’s huge.

“It’s definitely really big in my mind,” Cavazos said. “Because knowing that a lot of these guys that [defensive coordinator Kerry] Coombs has coached, and even coach [Jeff] Hafley, coach [Taver] Johnson, all of them, they all coached first-round guys here and there’s just a legacy that you have to uplift to. The standard is already set to what it is. So it’s up to all of us to keep it going.”

Before the NFL dream can happen, Cavazos wants to win a national title. The class he is coming to Ohio State with seems well-equipped to get its hands on a title or two. Cavazos made sure to include that in conversations with other commits and recruits.

He still makes sure to talk about it all during his first month on campus going through winter workouts: Winning a title, facing each other in practice and getting to the NFL together.

He might not have to. He might be able to find the success he is wanting at Ohio State. Because he helped bring elite talent to Columbus to win a national title and get to the NFL.

With a name like Lejond Cavazos, he doesn’t have a choice.