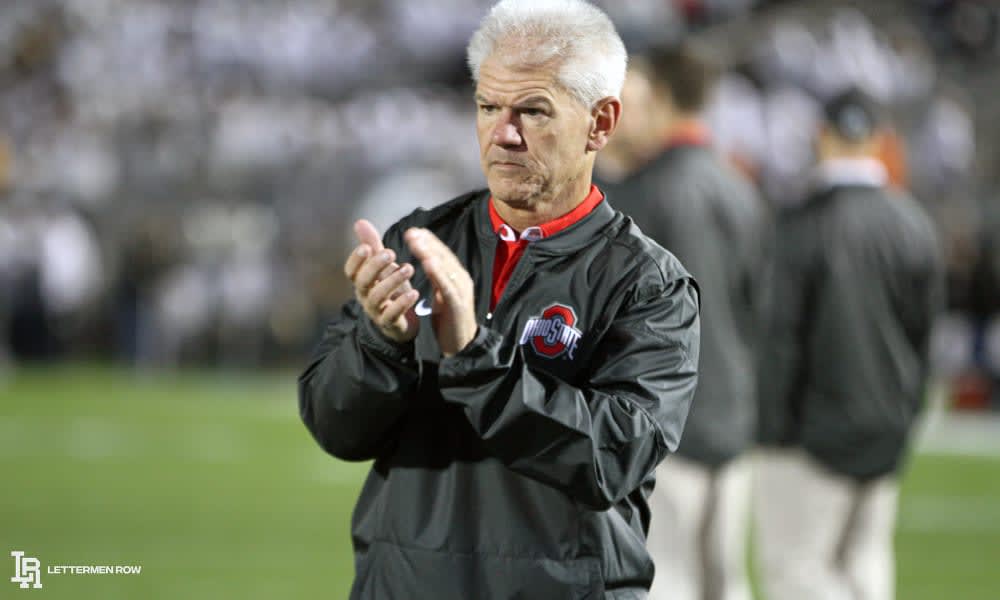 The speculation, debate and conversations about Ohio State never end, and Lettermen Row is always ready to dive into the discussions. All week long, senior writer Austin Ward will field topics about the Buckeyes submitted by readers and break down anything that’s on the minds of the Best Damn Fans in the Land. Have a question that needs to be tackled, like the one today about Ohio State and the waiting game with Kerry Coombs? Send it in right here — and check back daily for the answers.

Austin, do you think the success of the titans offseason changes anything for Coombs? Either because Tennessee invests more in keeping him due to the success, or because Day can’t afford to wait any longer with recruiting needs becoming more pressing?

There is no recruitment more important to Ohio State than the one to fill the vacant co-defensive coordinator and secondary coach role, and all signs continue to point to Kerry Coombs eventually signing up for a return to the program.

He’s still a little busy right now with the Tennessee Titans, but that is absolutely not a problem for the Buckeyes. Coombs can have all the time he needs, and there is no reason whatsoever for Ryan Day to abandon course, show any impatience or root against the Titans just so he can officially have a complete staff heading into the last couple weeks of the 2020 recruiting cycle.

In fact, at this point the Buckeyes would probably be better off if Coombs just helped the Titans win the whole damn thing. He’s already viewed as one of the best recruiters in the game, so just imagine what giving him a Super Bowl ring to show off could do for his sales pitch. 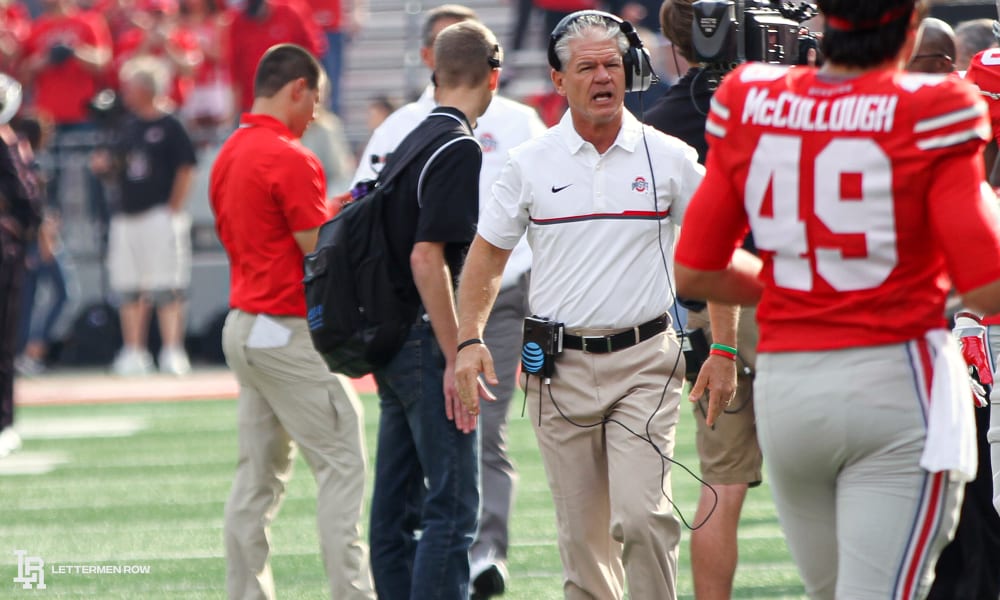 It’s fair to wonder if the success of the Titans might entice the franchise to match what is expected to be both a raise and a promotion in responsibility with the Buckeyes, and only Coombs can answer if that would be enough to keep him in the NFL ranks. Multiple sources with direct knowledge of the process have indicated to Lettermen Row, though, that the decision has already been made and isn’t likely to be changed no matter what happens in the coming weeks — suggesting that there other factors like returning to his native Ohio, familiarity with Day and the chance to take another step forward in his career that would outweigh an updated offer from the Titans.

Again, only Coombs can truly answer that. And he hasn’t been in any hurry to talk about the situation while helping the Titans pull off consecutive upsets against elite quarterbacks to get to the AFC Championship on Sunday. That’s just fine with Ohio State, because there’s no reason for it rush either.

Sure, Coombs might miss the chance to evaluate a prospect or two as the Buckeyes look at the board and likely try to add another defensive back to the roster. He obviously wouldn’t be able to recruit those targets or communicate with commit Cameron Martinez while with the Titans, either, but it’s extremely unlikely that those guys wouldn’t already be in the loop about the plans for the Buckeyes — and the resumé and reputation of Coombs speaks for itself.

Far and away, the top priority for Ohio State is getting the hire right. There’s no sense in creating an artificial deadline for the Buckeyes based on what it could hypothetically be missing out on in the next couple weeks, especially because the long-term reward would potentially be even greater if they get their guy and he returned to the program with a dazzling new piece of jewelry.

The fact that the Buckeyes still aren’t talking to any other candidates is the surest indicator there is that they’re comfortable with the situation and where it’s heading whenever the season ends for the Titans. Quite simply, Kerry Coombs is worth the wait for Ohio State.