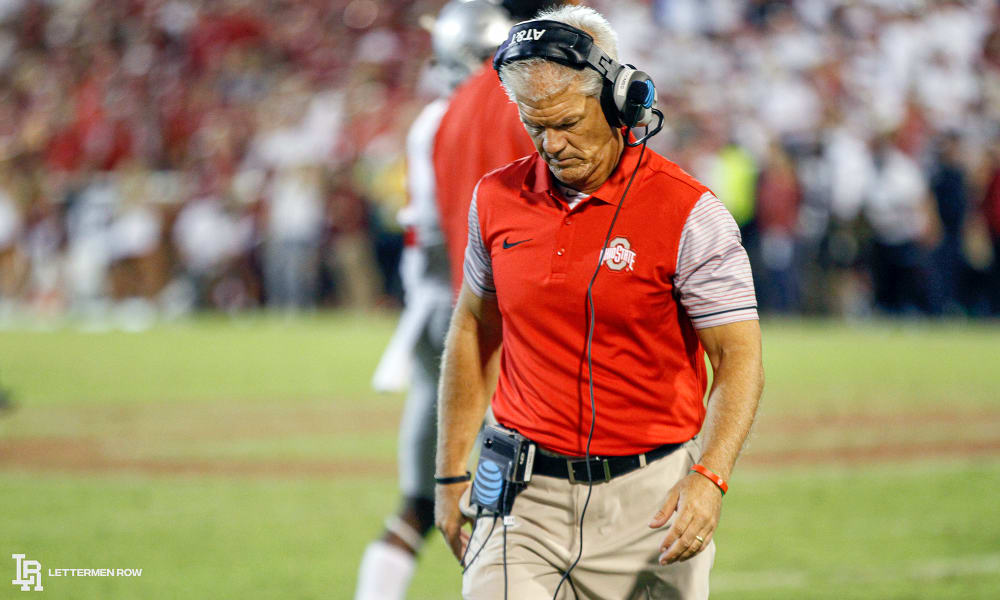 COLUMBUS — Ohio State vowed to land an elite defensive backs coach, and one of the best the program has ever had certainly fits the bill.

Kerry Coombs is set to return to the Buckeyes after a two-year stint working with the Tennessee Titans, multiple sources with knowledge of the hire confirmed to Lettermen Row. The timing was apparently perfect for a reunion for both parties, and it again completes the Ohio State coaching staff while also giving Coombs much more responsibility than he had when he left.

Ohio State is expected to formally announce Coombs as the next coordinator of the defense on Monday afternoon, and he’ll also again be working with the secondary.

The absence of the energetic, relentless, passionate Coombs was immediately felt by the Buckeyes two years ago with the on-field performance of the cornerbacks slipping and the record-setting streak of first-round NFL Draft picks coming to an end under Taver Johnson. Ohio State bounced back in a major way last season under Jeff Hafley, but his departure after one season left a critical opening on the coaching staff that gave Ryan Day another critical test for his leadership of the program.

His search for a replacement immediately zeroed in on Coombs, and Ohio State was content to wait for the Titans playoff run to end before even thinking about pursing another candidate. 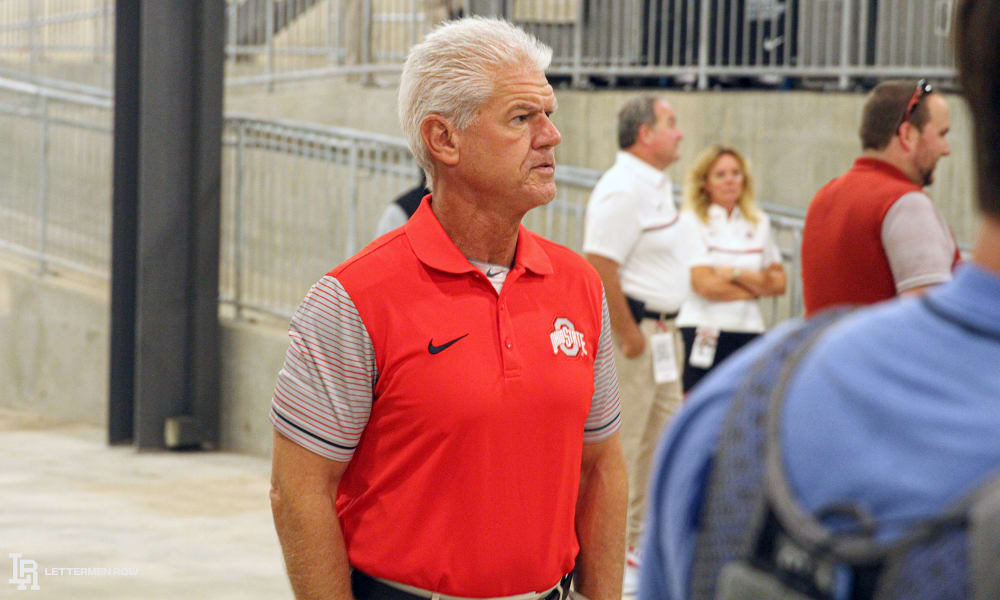 “I told the [defensive backs] last year at this time: ‘I am going to go get the best guy in the country.’ They didn’t know who Jeff Hafley was. Now they love him, they’re going to miss him. Going to do the same thing again next year, go get the best there is. You call around to different people that you respect. But usually the people you bring in are people that you know really well and you trust.”

Kerry Coombs checks off both boxes, and just in case a bonus was needed to push him over the top for the Buckeyes, now he comes with two years of experience in the NFL after helping put together a solid pass defense with the Titans. Coombs will work alongside some new faces in his return with the Buckeyes with only defensive line coach Larry Johnson remaining from the last staff he was on with the program. Coombs will form an experienced tandem at the top with co-defensive coordinator Greg Mattison while also developing a relationship with assistant secondary coach Matt Barnes and providing a recruiting punch to match linebackers coach Al Washington.

Coombs wanted to prove himself at the next level when he left. And after doing just that, there’s a fresh challenge waiting for him right back at Ohio State.