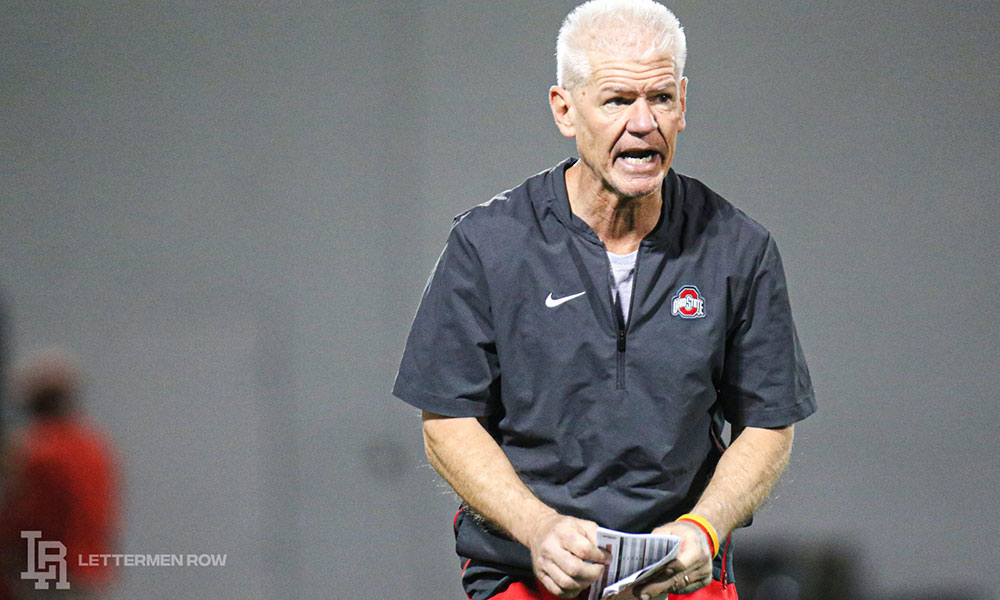 COLUMBUS — Sevyn Banks knows of the requirements and expectations to be considered a capable starting cornerback at Ohio State.

He has watched others hit all the checkmarks the past several years. Jeff Okudah, Damon Arnette, Denzel Ward, Marshon Lattimore, Gareon Conley — all did it before going on to become first-round draft picks in the NFL.

“What it all comes to is just making plays, knowing what you’re doing on the field, and just being smart,” said Banks, a junior from Jones High School in Orlando, Fla. “What do I have to do different to be a starter? I don’t have to do nothing different. I just do me and keep balling.”

That’s his mission the next four weeks as the Buckeyes ramp up toward the delayed start to their Covid 19-abbreviated season on Oct. 24 when they host Nebraska. Banks, Cam Brown, Marcus Williamson, Tyreke Johnson and others are out to prove they belong on the starting field with star returnee Shaun Wade in the secondary under the guidance of defensive coordinator Kerry Coombs, back at Ohio State after a two-year run with the Tennessee Titans.

It helps their cause that the Buckeyes defense has evolved into almost the perpetual use of thee cornerbacks in this pass-happy era, the third being known as the slot corner where Wade roamed with aplomb last season. But that extra job opportunity hasn’t lessened what’s expected from the candidates. 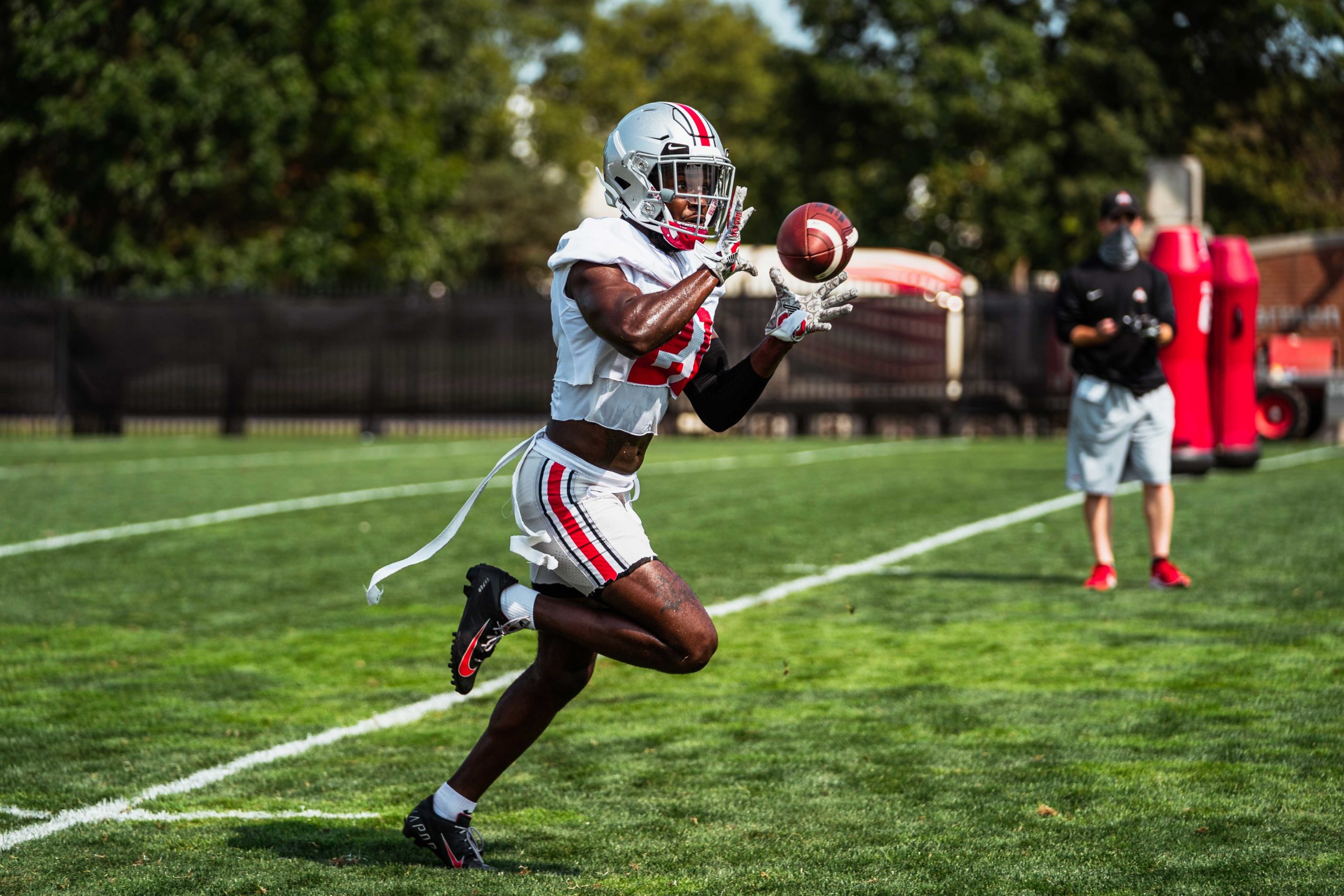 Marcus Williamson is trying to lock down a role in the Ohio State secondary. (Courtesy/Ohio State Dept. of Athletics)

“More than anything I’m looking for a gritty competitor, a kid that refuses to lose and that plays with a fearless mentality of: My man catches no balls,” Coombs said. “That’s really the mindset that we have to have play in and play out.

“Physically, I love long, fast corners, and we all know that. But more than anything I want a mentally tough guy who is going to line up day in, day out and play in, play out and have the confidence that his guy is not going to get open. He’s going to be on-body coverage, and he’s going to deny that reception.”

As Coombs explained, he doesn’t simply hope players will step up to fill out such orders. He seeks those who are capable from the start, whose need is more for guidance than persuasion.

“So, we’re developing that mentality — I’m excited about these guys and their development of it,” Coombs said. “But that is really what I’m looking for. It’s what I look for when I recruit. I like to recruit winners. I like to recruit guys that their guy doesn’t catch the ball. If we do that, we’ve had good days.”

Banks entered Ohio State with that mentality. It was revealed again the other day when he was asked how the return of Wade, who for a few days had opted out of playing this season before the Big Ten decided to return to action next month, might alter his chances of grabbing one of those starting spots.

“I always came in to ball, and that’s never going to change, whoever is here, no matter what’s going on,” said Banks, who started one game last year and played extensively as the season progressed. “So, I just do me.”

That includes talking about wearing that large “24/7” pendant that hangs from a large chain around his neck. It definitely should not mean that whomever he’s covering is always open – the contrary, Banks said.

“For me, growing up, my first number was 24, and my name is Sevyn,” Banks explained. “I used to play offense, and I switched to defense when I was about a junior in high school. And yeah, they used to call me ‘24/7’ all the time.

“Now this don’t mean the wide receiver’s always open. Nah, this ain’t that. Don’t come over here with that.”