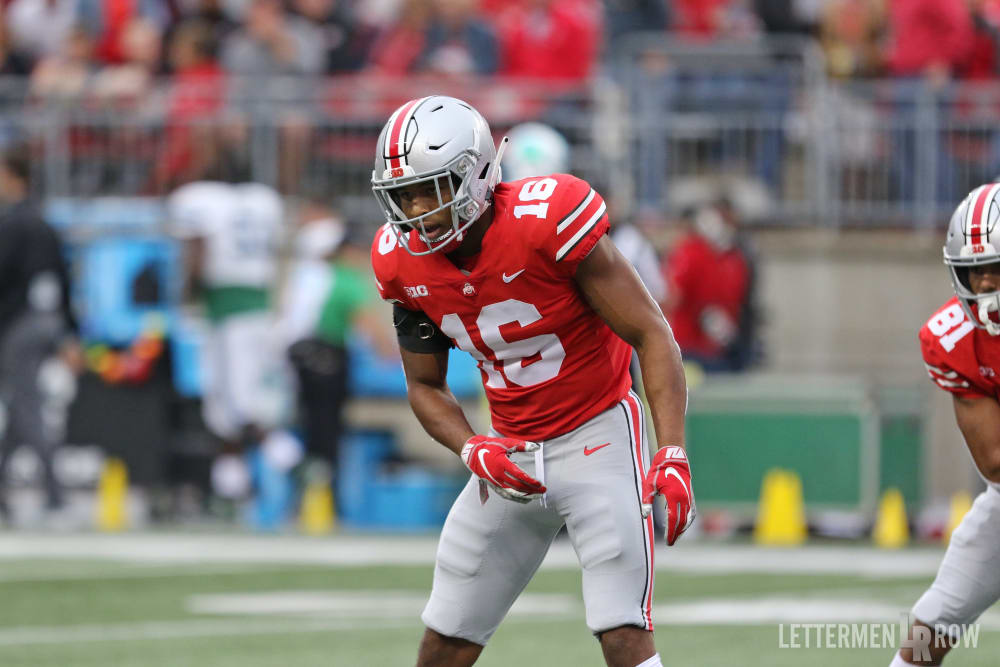 COLUMBUS — There won’t be a return from the transfer portal back to Ohio State for Keandre Jones.

It initially appeared there might be at least some chance that the junior linebacker would consider a return to the Buckeyes after putting his name in the database allowing him to be contacted by other programs earlier this month. But Jones instead found another fit, and Ohio State officially confirmed that he was no longer a member of the team on Tuesday.

According to a report by Jeff Ermann, Jones is headed back to his home state and will enroll at Maryland. The Terrapins once had a commitment from Jones while he was in high school, and whenever he becomes eligible, he’ll actually have a season to compete against the Buckeyes in the rugged Big Ten East Division.

Once one of the most coveted players in the country, his Ohio State career never quite lived up to the billing for Jones despite how respected he was in the locker room, his willingness to play a variety of roles and athleticism that was unmistakable. A crowded depth chart at linebacker, though, made it increasingly unlikely that he was going to ever earn a prominent defensive role with the Buckeyes before his eligibility expired. 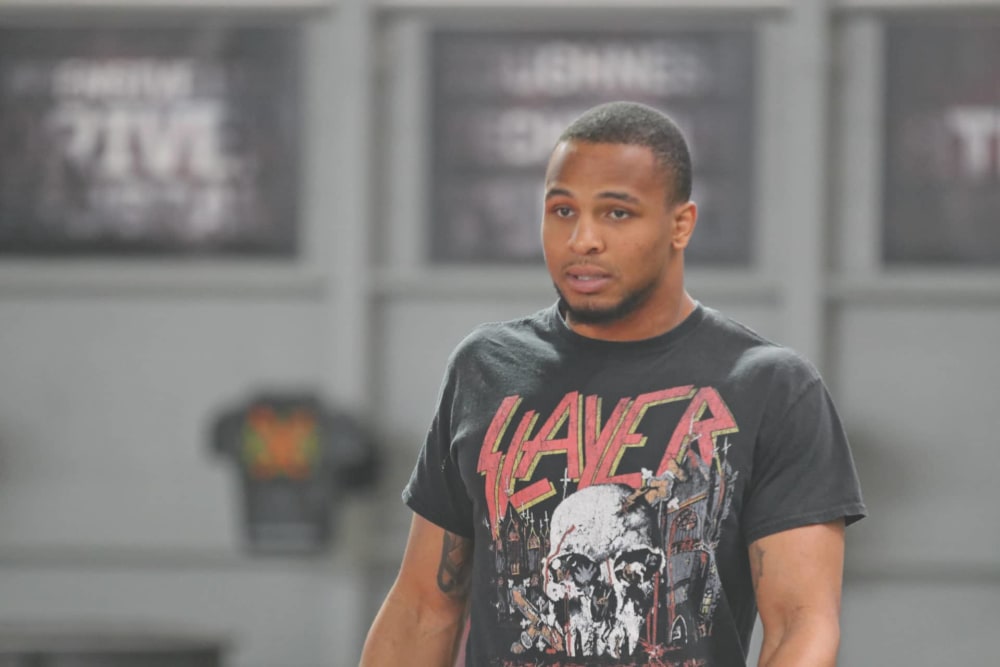 As a junior, Jones finished the season with 10 tackles, a sack, a blocked kick and a safety for the Buckeyes — showing off the variety of ways he could contribute even after his bid for a full-time starting job came up short.

“I’ve been attacking practice hard, just been staying patient and getting the most out of reps in practice,” Jones said in November. “Just staying prepared. Staying positive, bringing a smile to the locker room and trying to be a leader for this team.”

And now he’ll get a chance to influence a new team back home at Maryland.