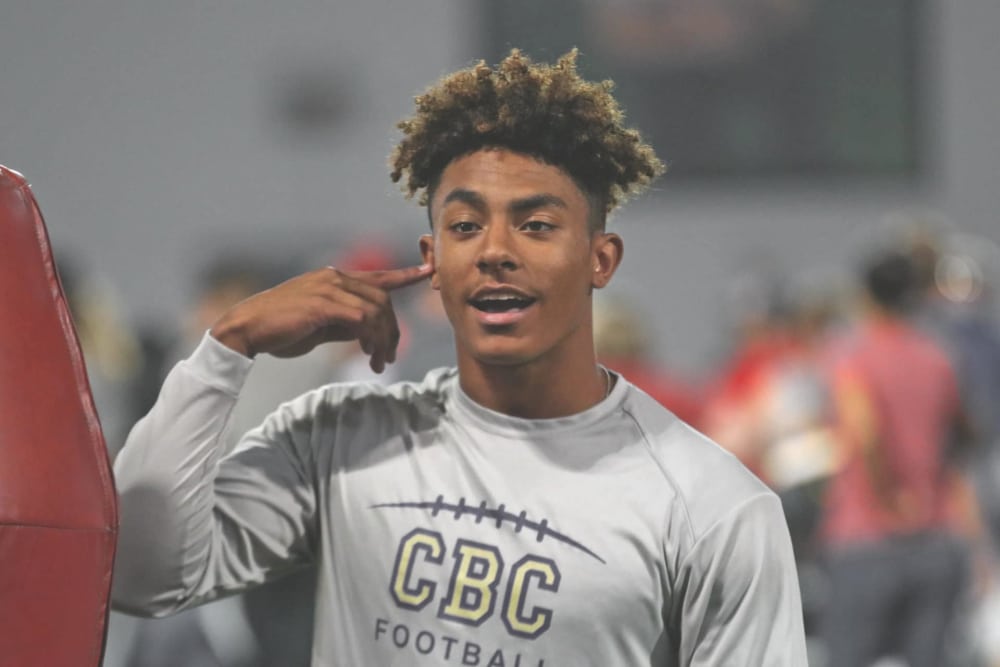 Ohio State will likely be without Kamryn Babb for the second consecutive season. (Birm/Lettermen Row)

The speculation, debate and conversations about Ohio State never end, and Lettermen Row is always ready to dive into the discussions. All week long, senior writer Austin Ward will field topics about the Buckeyes submitted by readers and break down anything that’s on the minds of the Best Damn Fans in the Land. Have a question that needs to be tackled, like the one today about Kamryn Babb and his latest injury setback? Send it in right here — and check back daily for the answers.

Yikes and we just had a transfer this is not good

Kamryn Babb deserves a break at some point, but the talented, cursed-luck wide receiver is going to have to keep waiting for at least one more season. For the third year in a row and the fourth since he was a sophomore in high school, the four-star recruit has suffered a knee injury that will keep him off the field and again unable to start tapping into his enormous potential for Ohio State.

For starters, the first thoughts have to go out to Babb as he deals with another round of rehab and recovery. The challenge ahead of him could be every bit as difficult mentally as it is physically, and hopefully at some point the injury bug will simply leave Babb alone. For now, though, it’s a reasonably safe bet that his second campaign with the Buckeyes will be just like the first, and he’ll have to turn his attention to getting ready to compete by next spring. There’s no sense speculating beyond that right now for Babb, but he’s already proven to have a strong will in the face of adversity and shouldn’t be ruled out as somebody who can still one day help lead Zone 6.

So, how does his absence again this season impact the Buckeyes? In light of the departure of L’Christian Smith after his decision to transfer, the numbers in the wide receiving unit have taken a bit of a blow. But the reality is that the plans for Ohio State probably won’t change much, and the rotation isn’t likely to be impacted by either development. 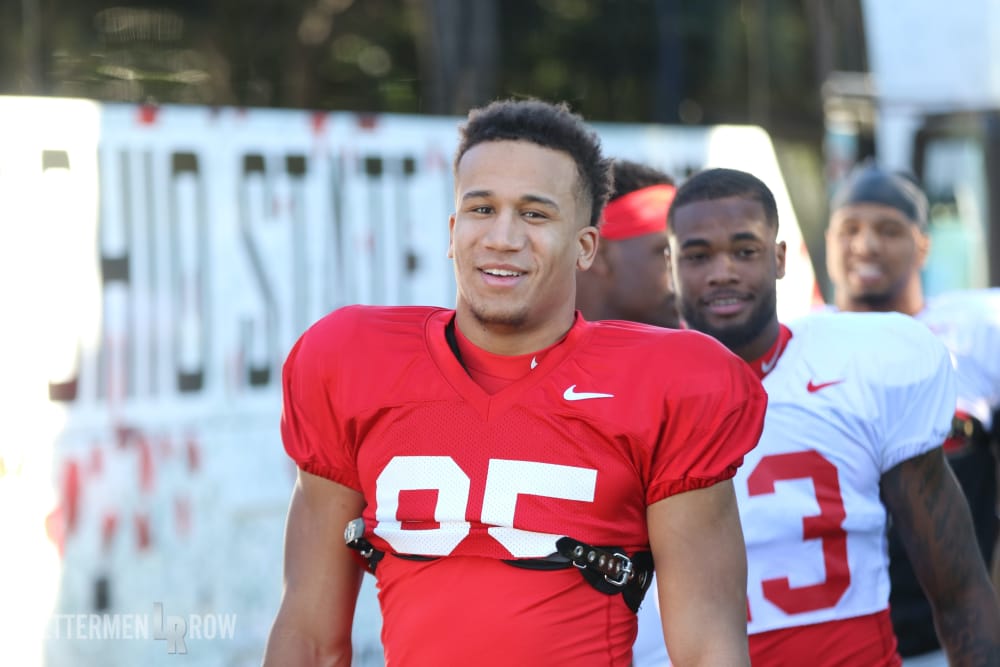 Babb could have worked his way into the mix if he was healthy, and Ohio State strongly believes in his game-breaking ability whenever he gets the chance to show it. But after a couple years on the sideline, it was probably going to take some patience to get him back to speed, knock the rust off, get his route-running ready and have him comfortable in the offense. From that perspective, this was probably always going to be a developmental year for him. And with Smith, the freshman openly admitted that he had some issues during the transition to the college level, and while his big frame made him an intriguing option down the road, he was also going to need time before contributing.

That doesn’t appear to be the case with a guy like Garrett Wilson, though. And adding him to a unit that can already lean heavily on K.J. Hill, Austin Mack, Binjimen Victor, Chris Olave and maybe C.J. Saunders leaves the Buckeyes still in really good shape. In the short term, the outlook for the wide receivers will remain unchanged. And in the long run, Ohio State is recruiting at an absurdly high level at the position under Brian Hartline — plus, it could very well still get the best from Babb down the road when he finally starts getting some good luck.

It’s a tough blow for Kamryn Babb, there’s no denying that. But Ohio State is solidly positioned to keep thriving at wide receiver both this season and for years to come.