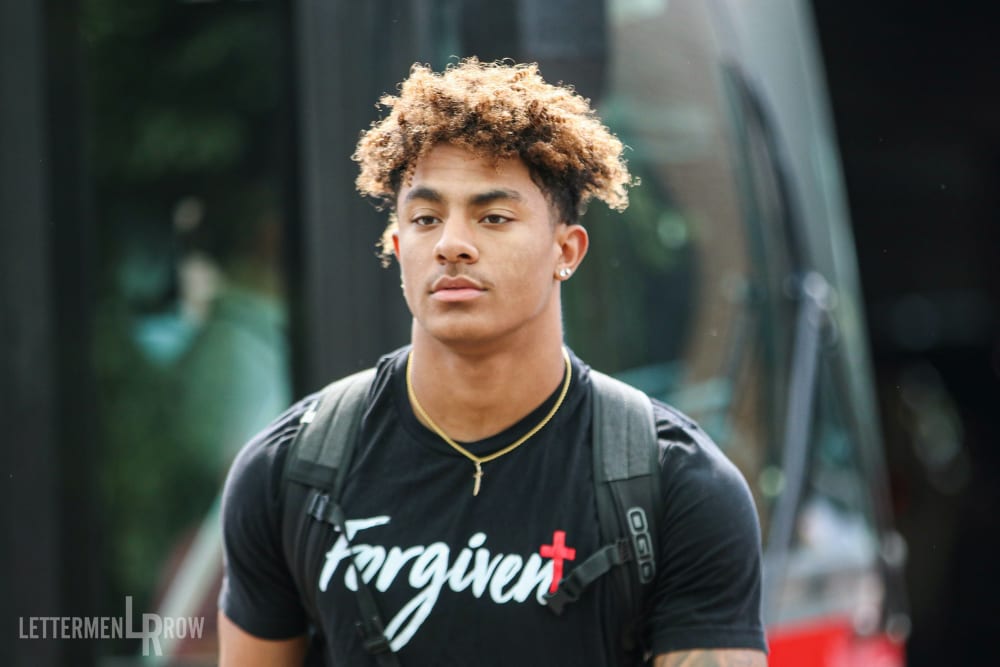 The speculation, debate and conversations about Ohio State never end, and Lettermen Row is always ready to dive into the discussions. All week long, senior writer Austin Ward will field topics about the Buckeyes submitted by readers and break down anything that’s on the minds of the Best Damn Fans in the Land. Have a question that needs to be tackled, like the one today about Ohio State and Kamryn Babb? Send it in right here — and check back daily for the answers.

Status on Elijah Gardiner and Kamryn Babb/will they ever make an impact?

Being the next Johnnie Dixon probably isn’t the first-choice career path for any incoming Ohio State wide receiver.

But he’s a model example of how far hard work, steely determination and a relentless desire not to be defined by injuries can take somebody with the Buckeyes. And based on the rewards Dixon ultimately earned by the end of his career, Kamryn Babb can certainly take that to heart as he tries to finally put his string of bad luck behind him and start catching footballs for Ohio State.

The situations aren’t identical, but it’s hard not to think of Dixon when evaluating Babb through his first couple seasons with the program and projecting where the redshirt sophomore can go from here. Both guys arrived to plenty of recruiting fanfare, both have the all-around skills to fit the mold for Ohio State wideouts — and both spent years at the start of their careers on the shelf potentially looking like they would never get a chance to reach their potential. 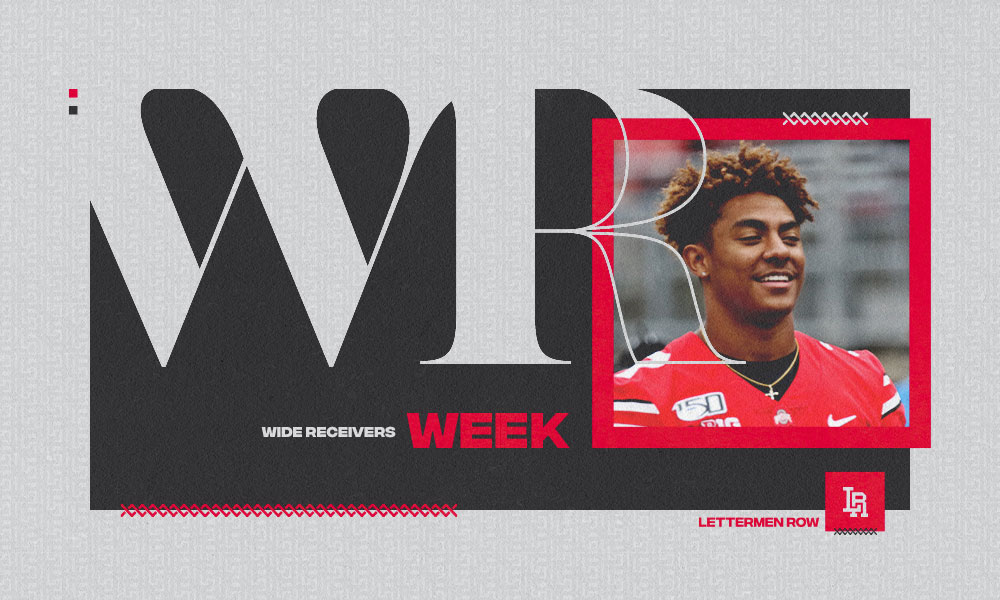 Dixon nearly walked away from the game thanks to his setbacks. But thanks to the support and rock-solid culture in the Ohio State wide receivers room, he kept battling and eventually piled up touchdowns and signed an NFL deal. That same tight-knit mentality exists for the Buckeyes now, and just like Brian Hartline was a key ally for Dixon, he’s around to help Babb get over the same mental and physical hurdles.

So, can Babb keep following that same blueprint? It’s hard to know coming off the months-long shutdown and abbreviated spring camp where exactly his health is after three consecutive years with knee injuries. But those who have watched him work in the Woody Hayes Athletic Center are perhaps more confident than ever that Babb will emerge even stronger on the other side.

Babb gets somewhat lost in the shuffle thanks to the blend of returning stars and the addition of four of the nation’s highest-rated recruits this offseason. That’s not unusual, of course, since Babb hasn’t seen the field over the last two years with the Buckeyes. Dixon can surely relate, because there was also a stretch in his career where his snake-bit track record made it hard to reliably count on much production from him heading into the season.

But Ohio State never gave up on Dixon, and there is no question whatsoever that it still believes in Babb.

It may still be unclear even now if this is the year that Kamryn Babb will be able to break through. But there’s proven testimony at Ohio State that it can happen for wide receivers in his shoes, and with a little good luck, Babb has everything else needed to make it happen.

Continue Reading
You may also like...
Related Topics:Featured, Kamryn Babb

Nobody has slowed ‘suction-cup’ hands of Jaxon Smith-Njigba yet
How Ohio State, Alabama agreed to historic home-and-home series
Advertisement