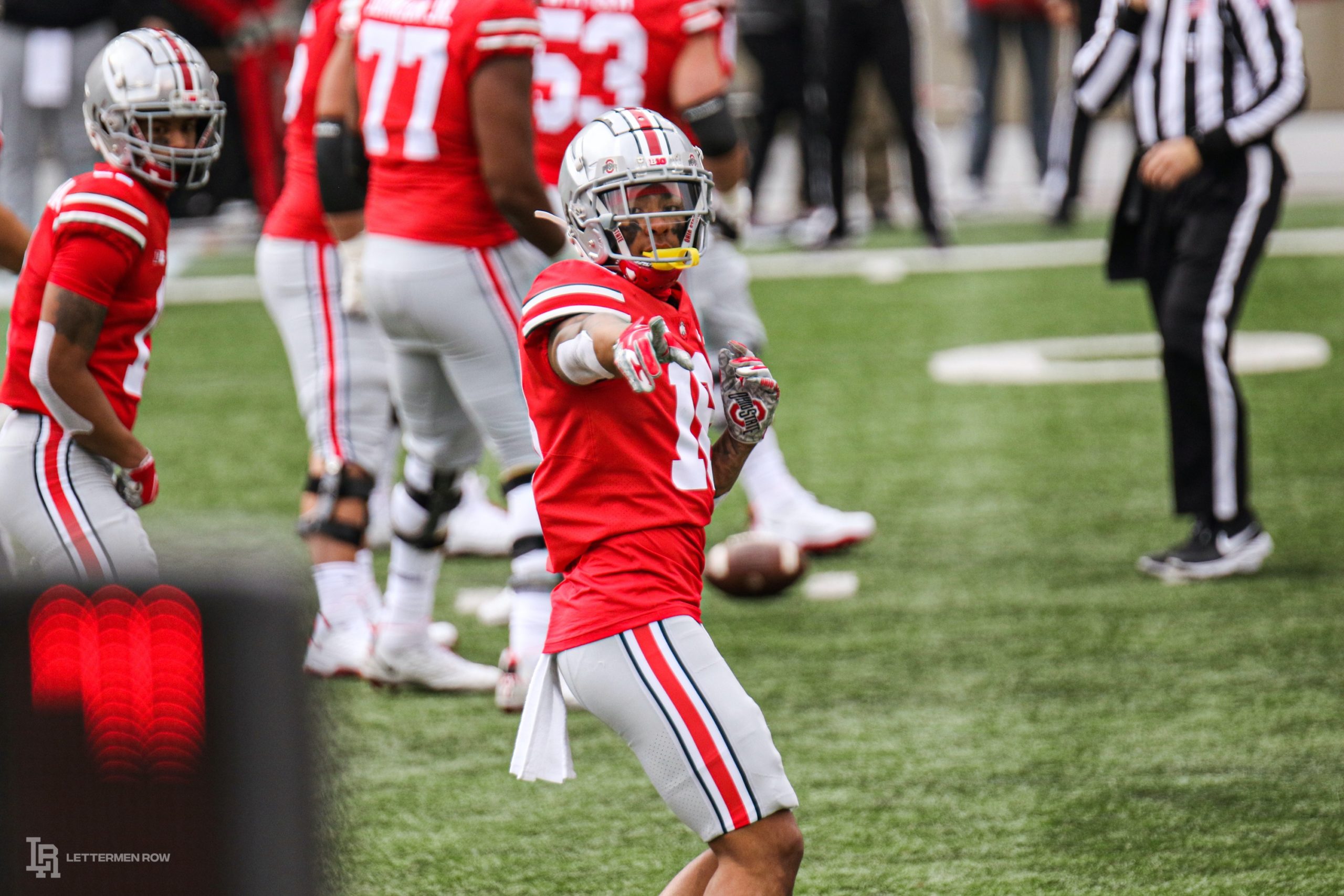 Ohio State wide receiver Kamryn Babb will be out indefinitely for the Buckeyes. (Birm/Lettermen Row)

COLUMBUS — The snake-bit career of Kamryn Babb has suffered another setback at Ohio State.

After seemingly turning the corner last season and making his long-awaited, on-field debut with the Buckeyes after years of bad injury luck, Babb is now dealing with yet another injury. Ohio State confirmed to Lettermen Row on Thursday that the fourth-year wide receiver is out indefinitely with an undisclosed issue for the rest of spring camp, the latest in a string of health problems for the former four-star recruit who has rarely had a chance to tap into that potential.

The Buckeyes anticipate that he could return in time for training camp in the fall, but another injury does throw his future into question despite how impressive he’s attacked each and every rehab thrown his way so far. 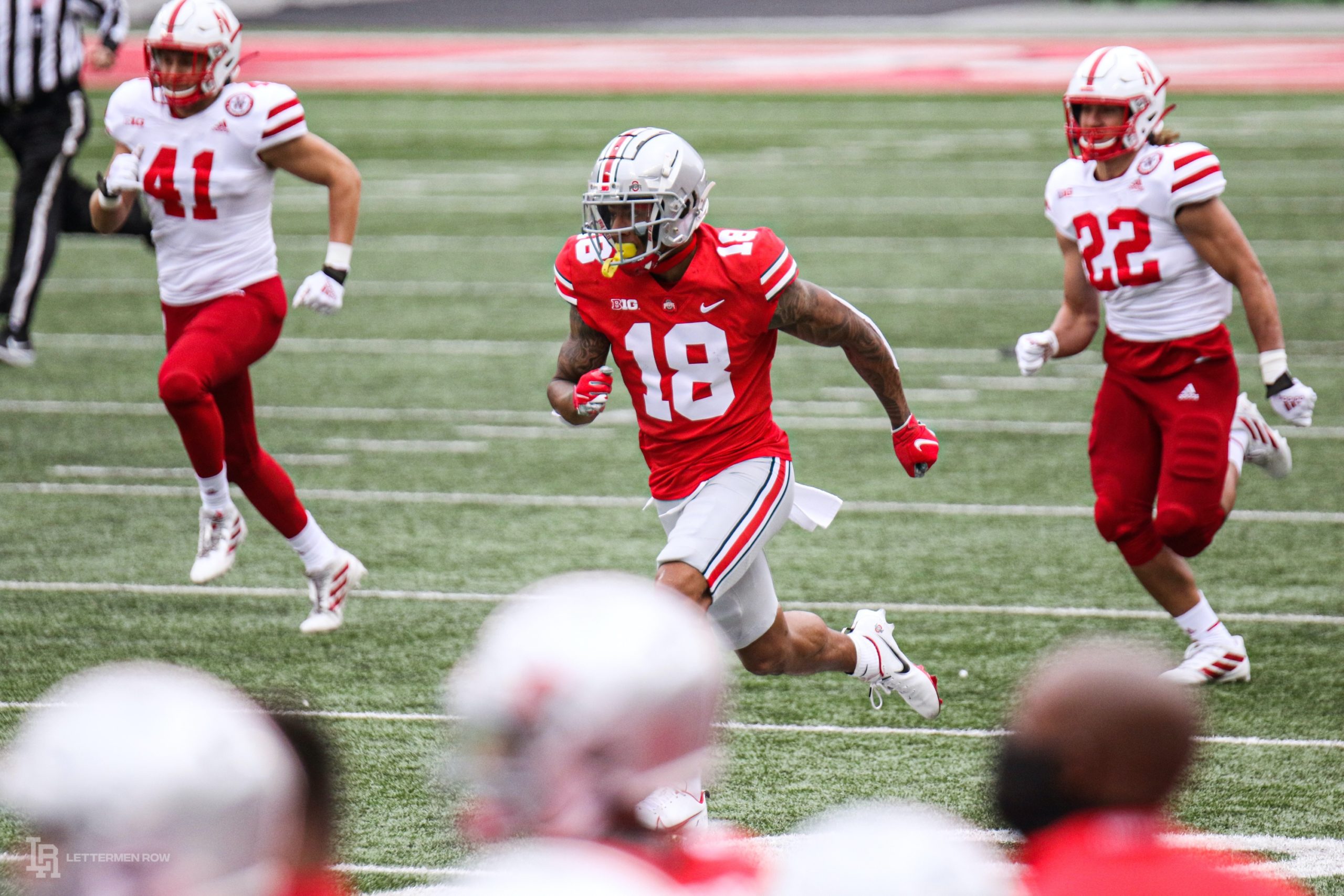 That elite mindset could fuel Babb to yet another comeback with the Buckeyes, and the program certainly won’t bet against him after watching him grind up close following a stretch where he dealt with three ACL injuries in as many years. The St. Louis product was credited with appearances in seven games last season and assisted on a tackle as a special-teams contributor, but there were still high hopes he could crack the rotation at receiver moving forward.

Babb was even singled out for some of his impressive workouts during the winter-conditioning period, and it looked like he was going to be full-speed ahead for a spring camp for really the first time in his career.

But the plans are once again on hold for Kamryn Babb, and another recovery process is officially underway at Ohio State.