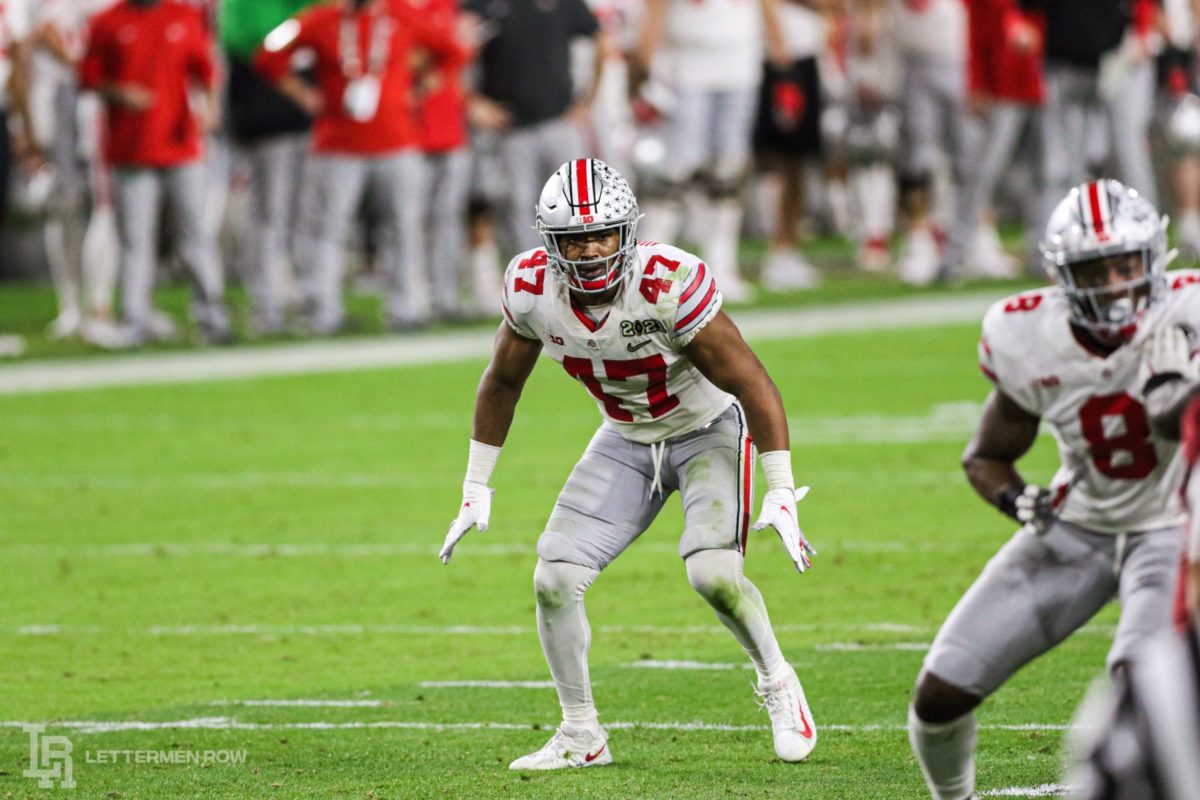 COLUMBUS — Justin Hilliard could have given up at Ohio State.

Now he’s heading to the NFL as a undrafted free agent.

The former five-star prospect fought through numerous injuries with the Buckeyes. He couldn’t find a way onto the field. He struggled during his first four seasons on campus. But in his final two years, Hilliard made a big impact in the linebackers room, and that perseverance is paying off.

Hilliard now has a chance to finally make it to the next level. The talented, versatile Ohio State linebacker was signed by the San Francisco 49ers moments after the conclusion of the 2021 NFL draft.

Despite the injury history, the 49ers feel good enough about Hilliard’s health to sign him. Throughout the draft process, Hilliard answered questions about his health honestly, and he did what he needed to do. 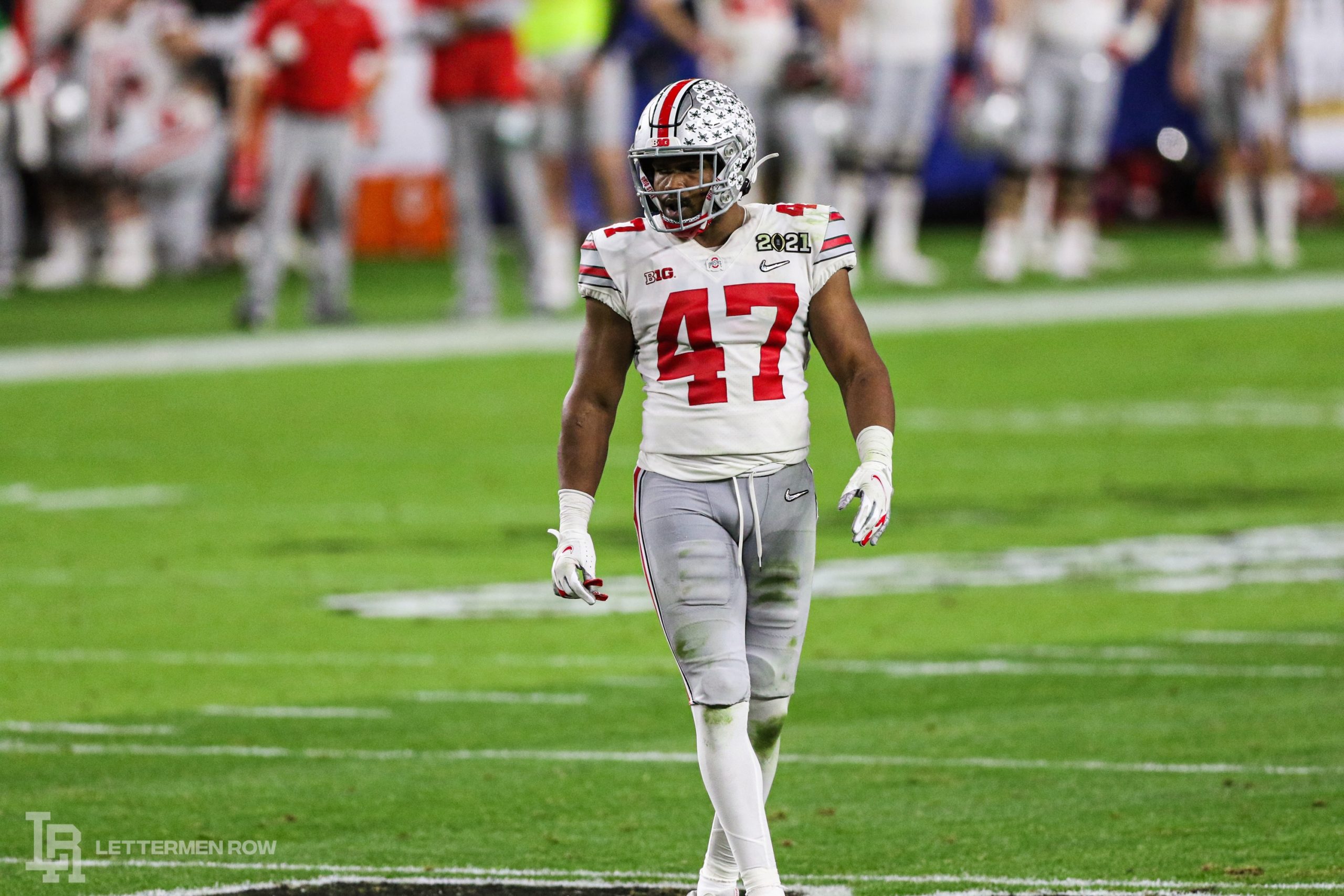 Justin Hilliard was an impact player for the Buckeyes. (Birm/Lettermen Row)

“I’ve noticed a lot of them obviously want to know more about my injury history,” he said after Ohio State Pro Day last month. “I’ve had tons of injuries that kept me off the field. But, I mean, the vast majority of my injuries have been to my upper body. … That’s not going to affect me really playing the game of football.

“I’ve had just real honest conversation with the coaches, but I don’t think there’ll be an issue at all moving forward.”

Hilliard was an invaluable member of the Ohio State football program for the last six seasons, showing his ability while fighting through adversity.

He could have given up while at Ohio State. But now, Justin Hilliard is ready to live his dream: he’s been given an NFL opportunity.