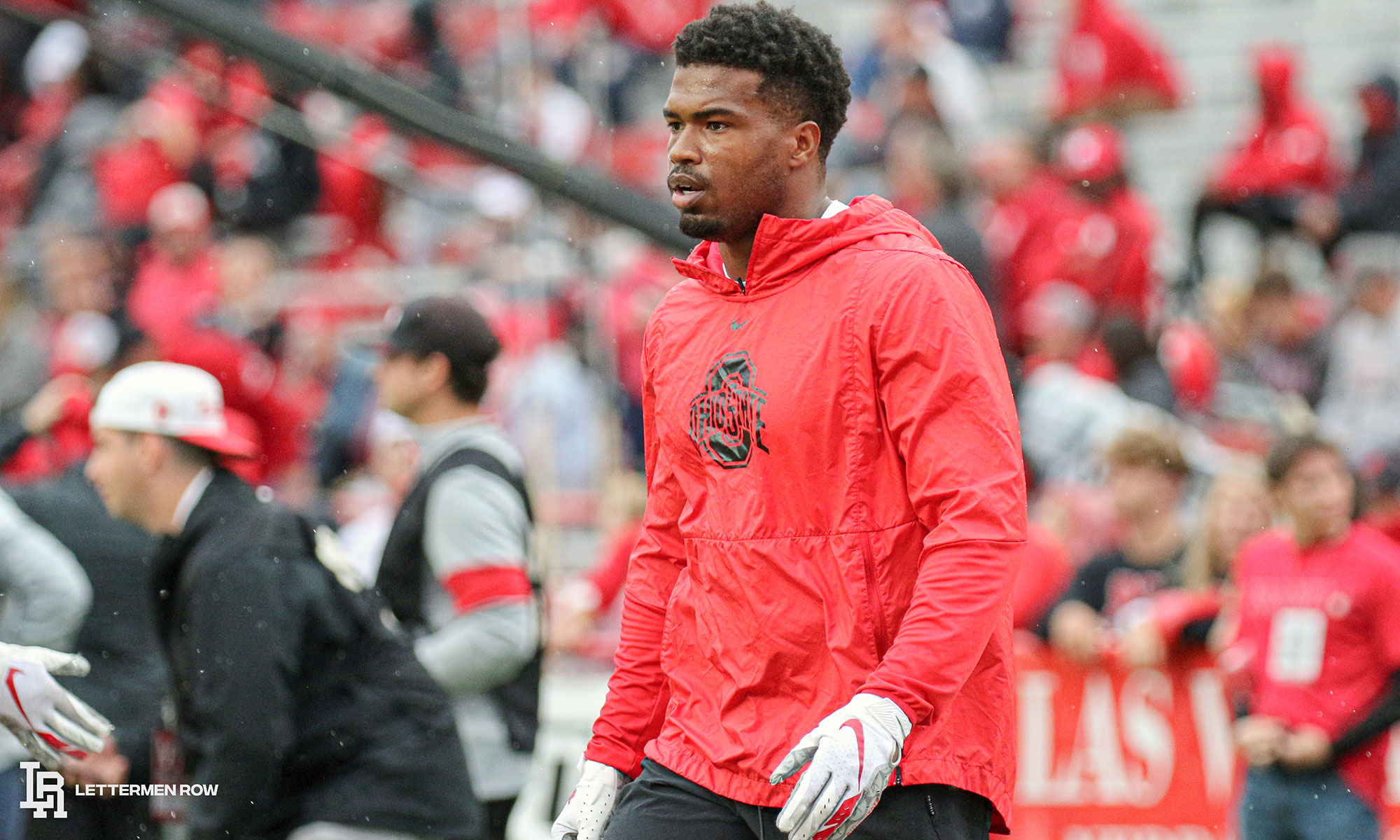 Justin Hilliard has had a hard road, but he stuck it out at Ohio State. (Birm/Lettermen Row)

COLUMBUS — Justin Hilliard has not had it easy in his time at Ohio State.

The former 5-star linebacker from Cincinnati St. Xavier High School arrived in Columbus ahead of the 2015 season with high expectations, a player that Buckeyes opponents would struggle to deal with from any of the three linebacker spots he felt comfortable playing.

Hilliard didn’t quit. He didn’t transfer for playing time somewhere else. No, every time he was knocked down, the 6-foot-1, 231-pound now sixth-year senior got back up.

And now he’s an Ohio State captain because of it. There were certainly moments when Hilliard hung his head, but it never turned his focus. Torn muscles didn’t tear his spirit.

“It’s weird,” Hilliard said. “Sometimes I really kind of just have to sit back and reflect over on some of the hurdles I’ve had to overcome over the years. Honestly, I think a lot people had this view of me that I’m just here feeling sorry for myself for all the terrible things that have happened to me. But honestly, these past five or however long, eight years, I’ve been here, have been awesome for me.

Injuries are part of football, but no player arrives at Ohio State expecting to miss time because of them. They are one stumbling block among many that pop up throughout a college career, and not every player will prove worthy of navigating them. Hilliard’s family, his upbringing and being so close to his hometown throughout the struggles helped keep him upbeat. Staying close to his teammates and the doctors in charge of his rehab kept him remembering why he couldn’t quit. 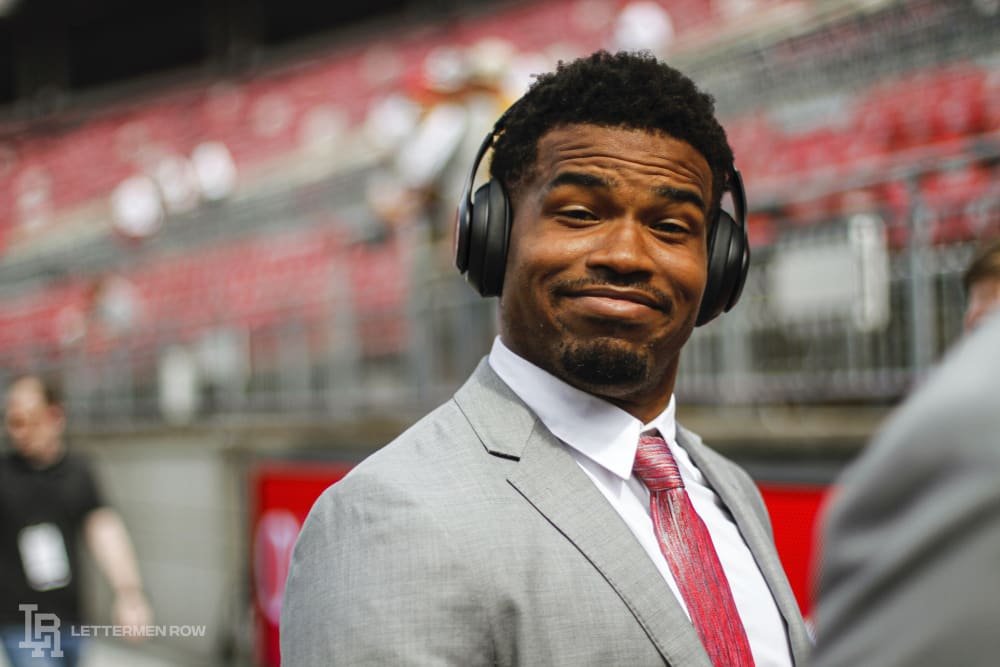 Justin Hilliard has kept a smile on his face despite a slew of obstacles. (Birm/Lettermen Row)

Hilliard’s story is going to be one that Ohio State coach Ryan Day can point to in the future when other big-time prospects run into big-time adversity.

“I think it’s huge — I think that is the winning recipe,” Day said after Ohio State’s first day of training camp on Thursday. “To have guys like [Jonathon Cooper], like Justin Hilliard … the leadership and the maturity of guys who’ve been through this combined with some really talented young guys who we’ve recruited, I think that’s the winning recipe right there. Having guys like that, they almost become player coaches. They’ve been around long enough, they know what it’s supposed to look like.

“I can’t say enough about their maturity and what they’ve brought, their leadership.”

For Ohio State, that leadership will finally get a chance to show on the field. But it also can provide a boost in the future. Justin Hilliard isn’t looking that far ahead, though. This is the season he’s waited for through the heartaches and body aches, and he’s not changing the focus now.

“Those conversations [about leaving or applying for a sixth-year] happened,” Hilliard said in the spring. “Conversations on what it would mean to do a sixth year, what it would take rehab-wise to get my body right and all that. It didn’t take long, it was obvious the decision to come back.

“I still have those high expectations I came in with.”

It hasn’t been easy for Justin Hilliard, but his time is now for the Buckeyes — both as a leader and as a contributor on the field.

Perhaps more than any impact he can make this fall for Ohio State, though, the remarkable way he’s handled the ups and downs of his career could help the next 5-star Ohio State signee do the same.