Connect with us
Ohio State linebacker Justin Hilliard gets one more season with the Buckeyes. (Birm/Lettermen Row)

COLUMBUS — Justin Hilliard was due for a good break, but it was fair to wonder if it was ever going to happen at Ohio State.

The ridiculous run of injuries never seemed like it would end. Even if Hilliard was able to stay healthy, the Buckeyes had been stockpiling talent at linebacker and competition for playing time was going to be intense. And the veteran had been around long enough, last spring there was also the option on the table for him to try his luck elsewhere as a graduate transfer — right before another setback with an Achilles tear during camp.

But after all of that, Hilliard kept on persevering with the Buckeyes. He went through another rehab, he stayed loyal to the program and eventually found himself back on the field last season with a chance to show at long last what he could do.

The payoff was certainly sweet for him and Ohio State with a handful of impressive tackles for loss and an absolutely massive interception in the critical matchup against Penn State. And he’s still got one more year left to leave a mark with the Buckeyes thanks to a medical redshirt waiver that was approved. 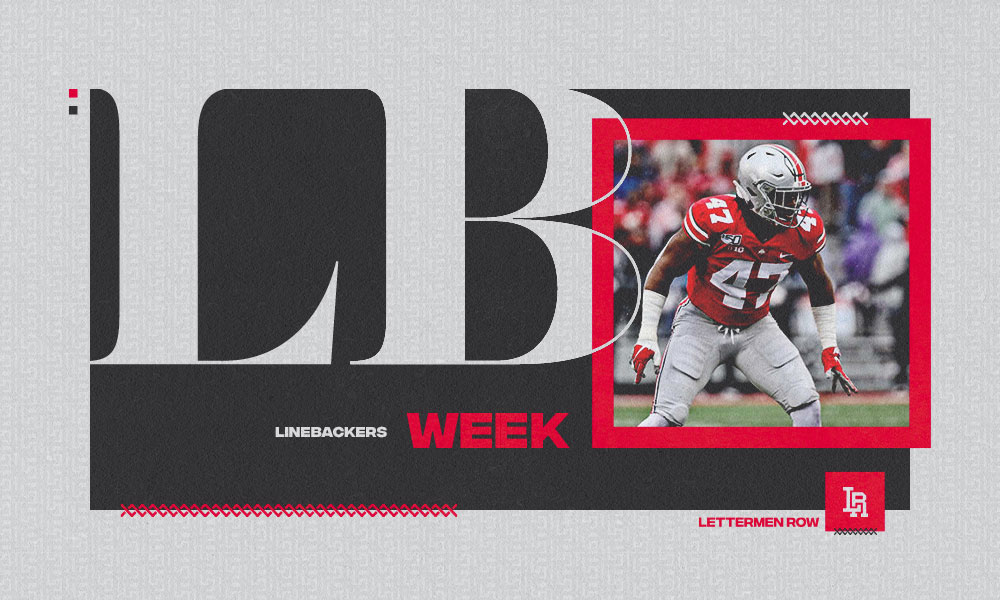 “The whole situation last year, I was just so glad I was able to find out [about the sixth-year waiver] mid-season, so I was able to enjoy those last relationships with guys in my class,” Hilliard said in March. “Then coming back this year is just such a blessing. All the injuries I’ve been through, this opportunity, I feel like, is so good for me.

“That [Penn State interception] was such a special moment. After the game, I had time to reflect on all the relationships I’ve built and all the work I put in to get to that moment, so that moment will last forever.”

Hilliard has a chance to add a few more plays to his highlight reel thanks to the extra season of eligibility, and a healthy version has shown that he can be a factor for the Buckeyes as his five-star ability flashes through whenever he gets chances to show it.

The best might still be to come. And Hilliard has certainly earned the opportunity at Ohio State.

What makes Justin Hilliard such an inspirational story for Ohio State? How can the senior linebacker contribute on the field as well for the Buckeyes? Where is the best place for the Silver Bullets to use the veteran tackler? Former Ohio State and NFL star Bobby Carpenter was back at Lettermen Row in the film lab to answer those questions in the latest episode of BuckIQ.