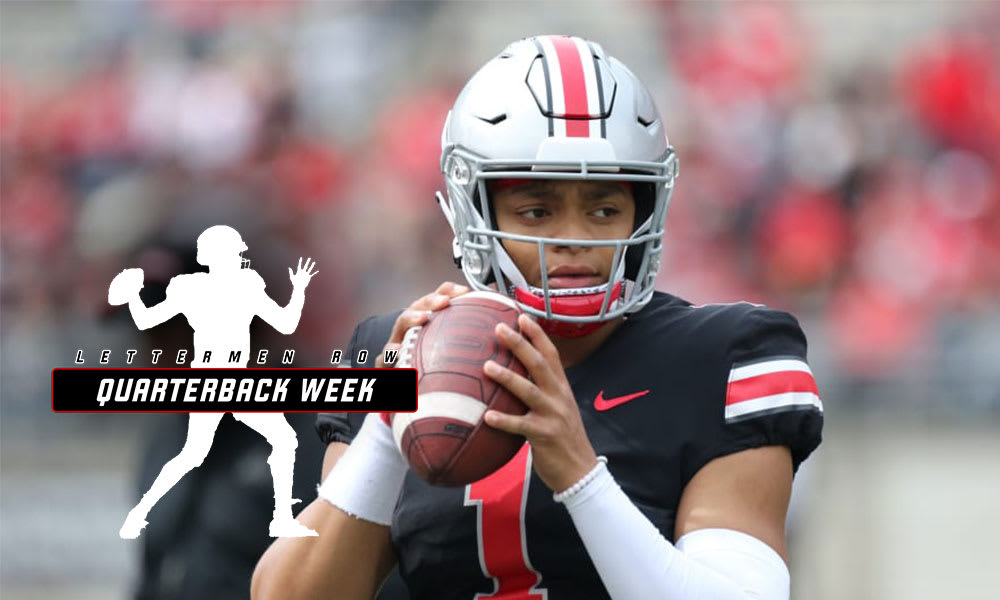 Justin Fields has massive expectations to live up to at Ohio State. (Birm/Lettermen Row)

COLUMBUS — Ohio State didn’t expect to be in this position at quarterback a year ago.

Last spring, Dwayne Haskins was battling Joe Burrow and Tate Martell was pushing to try to break into the lineup. But Burrow transferred in the offseason, then Haskins threw for 50 touchdown passes to become a sure first-round pick in the NFL Draft. The Buckeyes added Justin Fields from Georgia to bolster the depth — and then Martell transferred to Miami.

The other option at signal caller, Matthew Baldwin, followed that up by leaving for TCU after spring. Just like that, Ohio State  had a completely different room full of quarterbacks, a dramatic overhaul in just one calendar year.

As part of Quarterbacks Week at Lettermen Row, we’re breaking down Fields as a potential starter, who will play if Fields goes down and who needs to make a move on the roster.

Justin Fields: Simply put, Justin Fields is perhaps the most important transfer in program history. He provides Ohio State with a talented and highly regarded starter for at least the next two seasons — he’s only a sophomore. He gives the Buckeyes their highest-rated prospect in program history. He was a consensus 5-star talent out of high school when he picked Georgia over nearly every school in the country.

Fields ability to use his athleticism to make plays and his untapped potential made him the most coveted player on the transfer market, and Ryan Day landed him after proving what he could do with Haskins. If the Buckeyes are going to have national title hopes, Fields has to be everything he was advertised as — and maybe more. 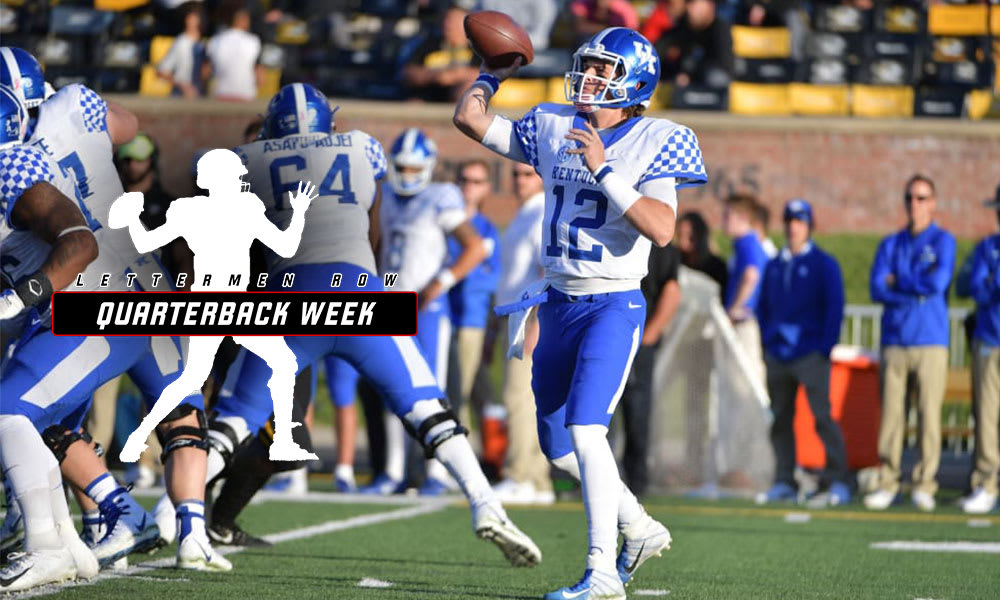 Gunnar Hoak: After the offseason full of quarterback movement for the Buckeyes, Ryan Day had a gift fall into his lap: a Dublin native with SEC experience transfer in to be the backup quarterback. Ohio State has been impressed so far by Hoak in the limited activity the coaching staff has seen of him.

Hoak’s experience and background give him tools necessary for the backup quarterback job, and the coaching staff think’s he can win games if the Buckeyes need him to do so. The coaching staff also expects Hoak to push Fields, although the job is Fields’ to lose. 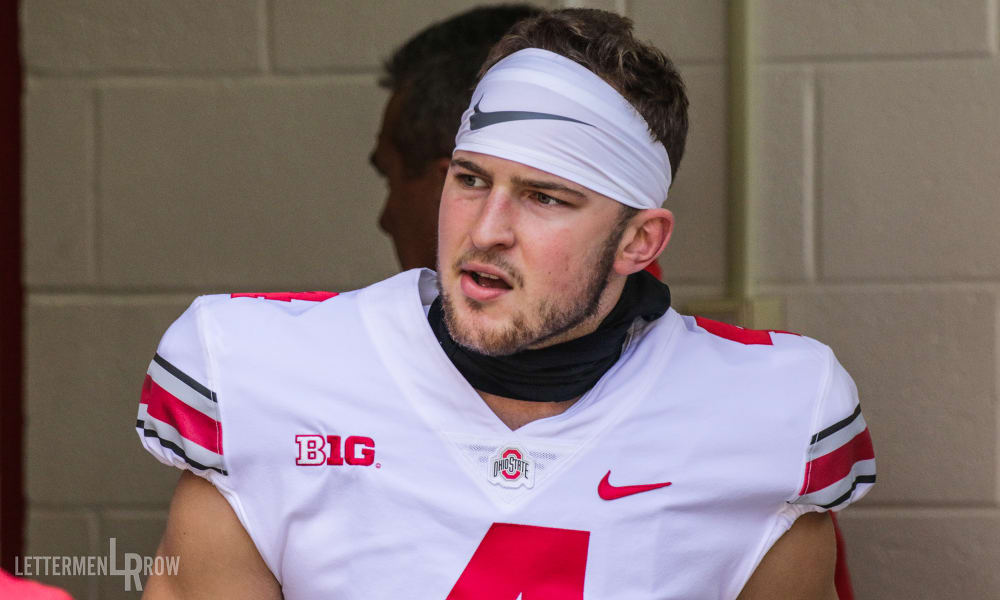 Chris Chugunov: Chugunov played limited snaps last season — fewer than 10 all year — but he’s another experienced signal-caller who has played for a big-time program in his past. Chugunov came to Ohio State as a graduate transfer from West Virginia. In limited time there, he had some impressive moments for the Mountaineers, but he sat last year behind Haskins and Martell after transferring in.

Jaggar LaRoe: The former Texas A&M walk-on transferred to Ohio State this offseason after missing out on playing time last year. He likely won’t see the field unless emergency circumstances would require that. Laroe will be able to grow as a quarterback and learn from Ryan Day and Mike Yurcich.