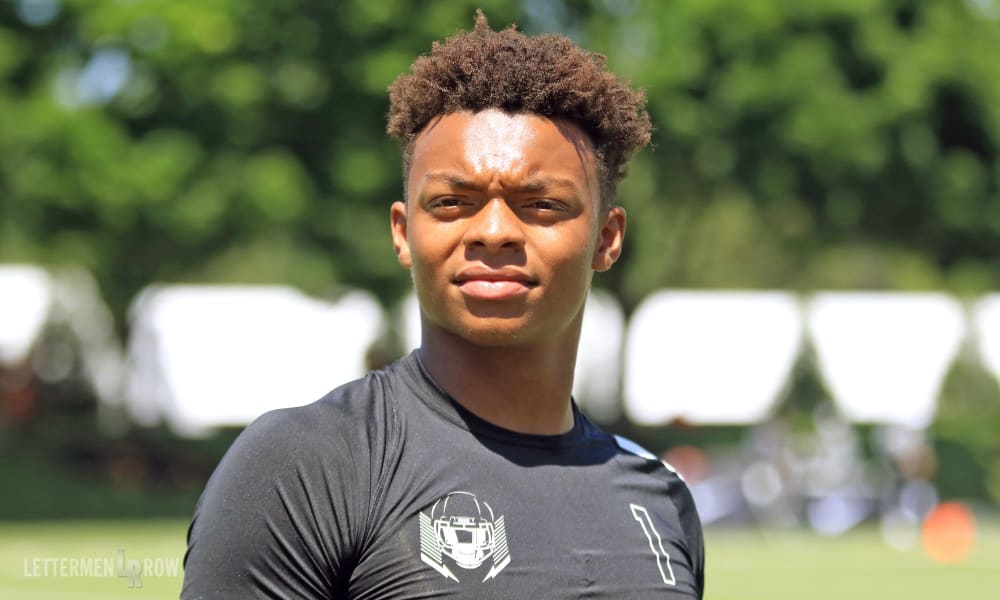 Multiple sources confirmed the plans to Lettermen Row on Friday morning, indicating Fields is expected on campus with the Buckeyes later in the afternoon and set to move in this weekend ahead of the resumption of classes, clearing the way for him to participate in the offseason program and spring practice.

The rumors that the 6-foot-3, 225-pound Fields was looking to leave Georgia picked up in mid-December, reaching a boiling point when he entered his name into the transfer portal after just one season with the program. The Buckeyes, competing along with Oklahoma, Florida State and UCLA, were reportedly in the mix to land the dynamic signal-caller right from the start. But his friendship with Dwayne Haskins may have helped put Ohio State over the top.

Fields and Haskins both train with Atlanta-based quarterbacks coach Quincy Avery, who has been an outspoken supporter of new Buckeyes coach Ryan Day for his ability to train and develop players at that crucial position.

“The thing about Ryan Day, in speaking with Dwayne in terms about how Ryan Day helped his development, is the offense at Ohio State,” Avery told Lettermen Row. “He gives a bunch of pro-style concepts. The things he does on third down are very creative. 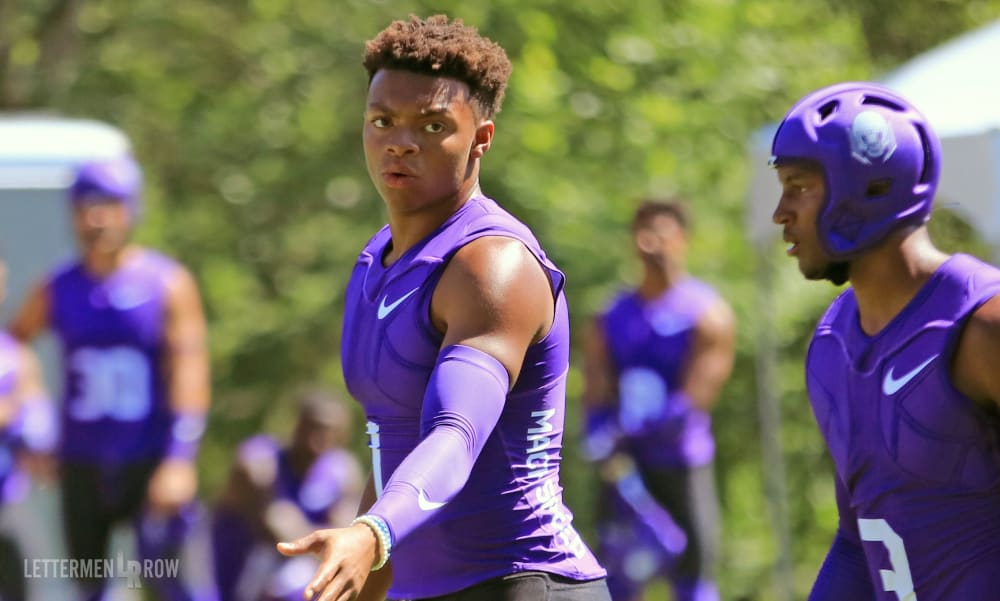 Fields, the country’s No. 2-ranked overall prospect in the recruiting class of 2018, will be granted a full release from Georgia. From there, it’s expected that he will petition the NCAA for immediate eligibility in Columbus.

In October, a Georgia baseball player was dismissed from that program after it was discovered he was using racial slurs aimed Fields. There is no timetable for a decision about his eligibility. It was not until April of 2018 when Shea Patterson was ruled eligible for Michigan this past season.

Whether he is granted full and immediate eligibility or not, Fields will be able to compete this spring for the Buckeyes. He will give Ohio State some much-needed quarterback depth as Day and his staff look to name a new starting quarterback with Haskins expected to depart two years early for the NFL Draft. Returning redshirt sophomore Tate Martell has been very vocal in his belief that he’ll win the starting job over Fields if he’s eligible to play this season, and Ohio State will also have hand-picked Day recruit Matthew Baldwin competing for the spot.

In his freshman season at Georgia, Fields played in every game except for the Sugar Bowl on Tuesday. He completed 70 percent of his passes for 328 yards and four touchdowns against zero interceptions. He also ran for 266 yards and scored more four times with his legs for Georgia.

“I would say [Fields] is a freak of nature,” Haskins said before the Rose Bowl. “Dude is like 6-3, 230, rocked up — freak athlete. But he’s a really good person, too. Worked out with him and Deshaun [Watson] over the summer, and you can see how much he wants to learn and how much he’s willing to commit himself to being great.

Now he’s set to be an Ohio State quarterback as well.

Stick with Lettermen Row for continued coverage of Justin Fields and what it means for the future of the quarterback position at Ohio State.