COLUMBUS — By the time Justin Fields stepped on the field for Ohio State, the growing pains were rarely all that evident.

From the outside, the transition as a transfer from Georgia into the starting lineup for the first time in his collegiate career with the Buckeyes certainly appeared as smooth as possible. It’s hard to argue with a perfect regular season, a Big Ten title and a trip to New York as a Heisman Trophy finalist.

It wasn’t quite as simple as Fields made it look, though. And for those around the Woody Hayes Athletic Center at this time last year who watched him try to learn new teammates, absorb a different playbook, acclimatize to the cold and simply find his way around campus, the Buckeyes are seeing a completely different guy this January — which could be a scary thought for opponents when September rolls around. 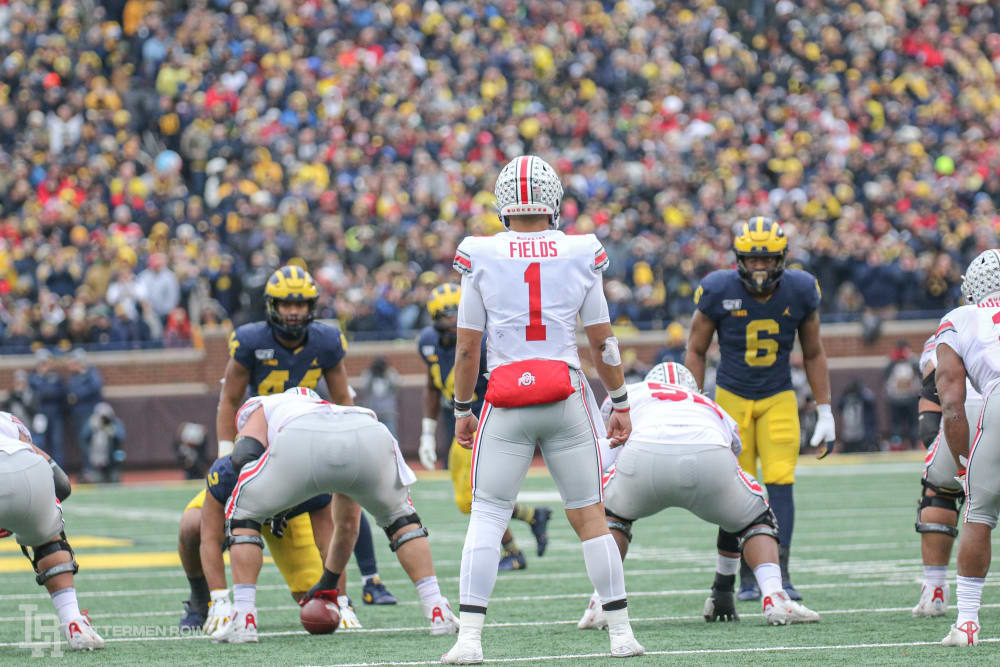 Ohio State quarterback Justin Fields has a year of starts under his belt. (Birm/Lettermen Row)

Any uncertainty at Ohio State about their quarterback is long gone. And while it’s hard to quantify exactly what that might mean for both Fields and the Buckeyes, it’s undeniably a positive development for everybody involved.

There was always an expectation after Fields arrived and was ultimately cleared for immediate eligibility that he would become the starting quarterback for the Buckeyes. But that didn’t happen right away, and coach Ryan Day was patient before making that official in training camp last August. It might seem a bit laughable to reflect on that delay now, but there were certainly a few kinks to work out during spring ball last year and relationships that needed time to develop, which is understandable given just how much information he was trying to process in such a short time — on and off the field.

That isn’t an issue anymore. And as Ohio State dives into the offseason preparation for 2020, it’s clearly going to be a Justin Fields-led team.

“I thought from Game One all the way to the last game that he really improved,” Day said. “So, it’s exciting that we’re going to have him back. That’s what’s so exciting. With so many quarterbacks I feel like over the last eight years, I haven’t had a quarterback that’s started and then come back and had another year with them. This is the first time I’ve had it, since I can remember. So that’s exciting.

“I’ll tell you what, he’s tough. He worked through [that knee injury] and he competed and he played hard. And it’s a tribute to how tough he is and his ability to work through things. Really leading into the Big Ten Championship game he really didn’t practice much at all, wasn’t able to do much.” 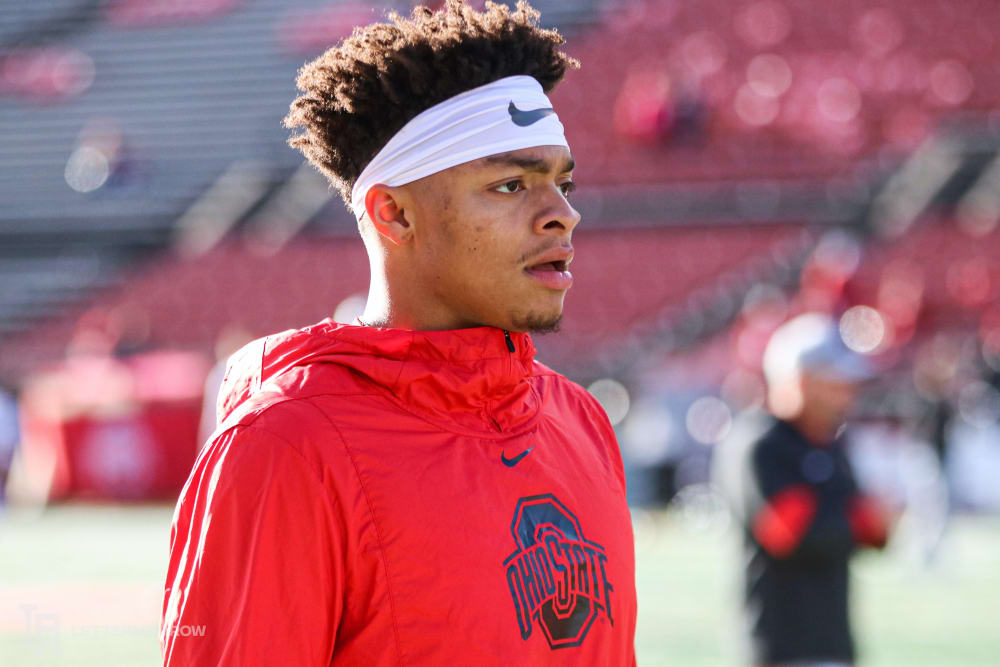 That isn’t the case for Fields now as the Buckeyes go through the weight program, gear up for Mat Drills and then turn their attention to spring ball in March. The sprained knee is no longer a limitation, and that’s yet another step in the right direction for the rising junior since he was clearly impacted by the injury in the College Football Playoff loss to Clemson — even though he still did enough to put Ohio State in position for a win.

But even that setback comes with something of a consolation prize for the Buckeyes as they reload for another run at a national title. Now Fields has been through that stinging disappointment and can channel it into a new form of motivation he’s never really had before.

“No doubt, there’s a sign in the weight room — whatever the score was,” Marotti said on Wednesday. “[That motivation] can be as effective as you want it to be based on what kind of team you have. So, the good thing is the quarterback is back, and he’s completely different than he was 365 days ago because of what he did and falling short.

“We’re throwing it right at them. It’s real.”

Justin Fields already proved that he’s the real deal, too.

The progress over the course of just one year is clear to Ohio State — and the quarterback isn’t even close to done growing yet.

Damn knees! God made them on a Sunday …his usual day off. Badly engineered.

‘old guys’ have “been through that stinging disappointment and can channel it into a new form of motivation he’s never really had before.”

‘new guys’ can learn from old guys depending on their individual, continuing, willingness and ability to keep learning…

as together, old and new build anew something unique for their 1 lone shot at… the 2020 journey.

It is written, “He… makes old things new.”