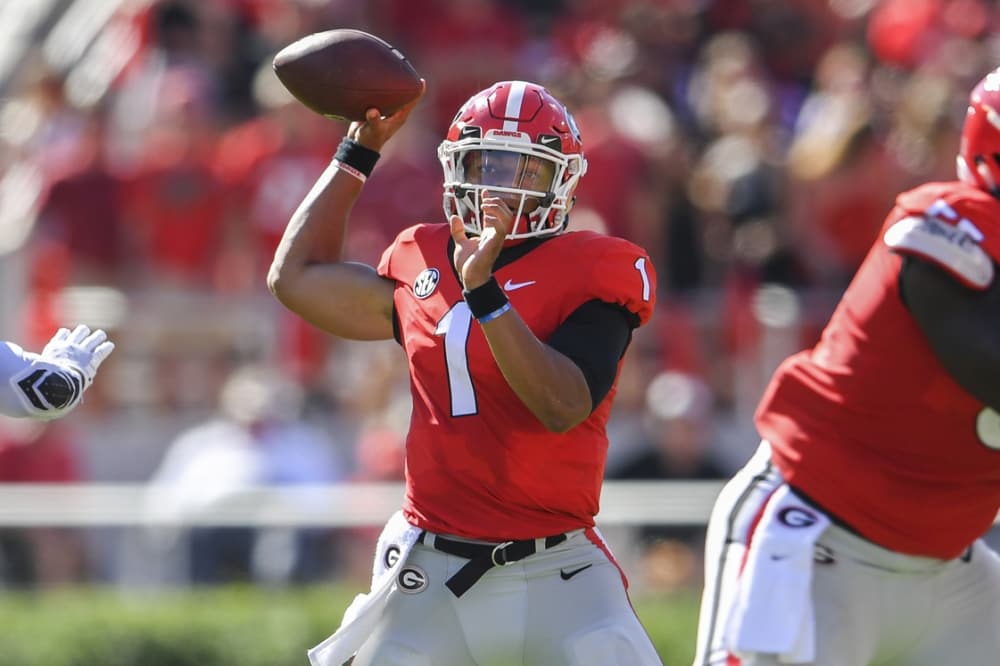 The speculation, debate and conversations about Ohio State never end, and Lettermen Row is always ready to dive into the discussions. All week long, senior writer Austin Ward will field topics on Ryan Day and the Buckeyes submitted by readers and break down anything that’s on the minds of the Best Damn Fans in the Land. Have a question that needs to be tackled, like the one today about Justin Fields? Send it in right here — and check back daily for the answers.

It’s Fields eligible yet? What does this timeline look like? Will he play in the Spring game?

There are few things more uncomfortable for coaches or athletes than relying on the NCAA to make a decision, and it doesn’t help that there isn’t a definite timeline for when the organization might make a decision. That will leave Ohio State and Justin Fields with still some reason to be a bit uneasy considering their futures for this season are both at stake and up to the whims of an often unpredictable governing body. But there are several reasons why the Buckeyes should be in good shape to have Fields eligible this season after transferring over from Georgia.

Exact odds can be tough to be pin down. But thanks to the recent updates to the waiver policy and statistics compiled by the Associated Press, football players who requested immediate eligibility since the change last year won their appeals 79 percent of the time. So, even without necessarily factoring in the strength of the case specifically for Fields, that’s an encouraging success rate for the gifted passer and the Buckeyes.

But given what appears to be rock-solid, documented evidence of an incident involving racist language directed at Fields while he was at Georgia, it would be safe to assume that his actual probability of being cleared is even higher. That explains why Ohio State has been so privately confident that Fields would be able to play next season, and why there wasn’t all that much concern raised about Tate Martell’s departure. Assuming Fields was given the green light as expected, the next starting quarterback for the Buckeyes was almost certainly going to come down to a battle between him and Matthew Baldwin anyway. 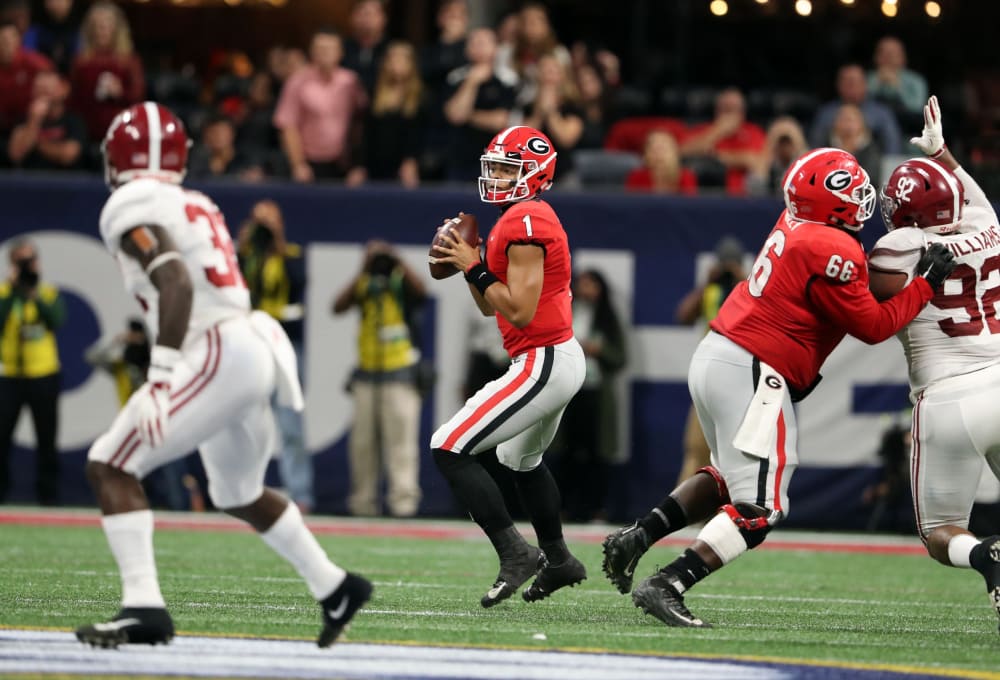 So, where does that leave Fields right now? He’s already enrolled, already free to participate in offseason conditioning workouts with the program and will be an active participant in spring practice no matter when the NCAA rules on his status for this season. The anticipation given what seems on the surface to be an open-and-shut case is that Fields will hear a verdict well before the Buckeyes put the pads back on in March, but nothing about that is guaranteed. The most recent high-profile comparison would be Michigan’s appeal to get Shea Patterson eligible last year which dragged into April — and while it shouldn’t take that long with Fields, that timeframe really wouldn’t change anything for the Buckeyes.

With Fields already in the fold and competing with the Buckeyes in spring ball, the only impact a delayed decision might have on the program is how that impacts its search for a graduate transfer to again give it four scholarship quarterbacks on the roster. But even that would likely be just a minor inconvenience, since the options it would be pursuing in most cases will be finishing up degrees elsewhere and unable to join the Buckeyes until the summer at the earliest.

That means there’s nothing to do for Ohio State to wait — and count on those strong odds working out in favor of Justin Fields.