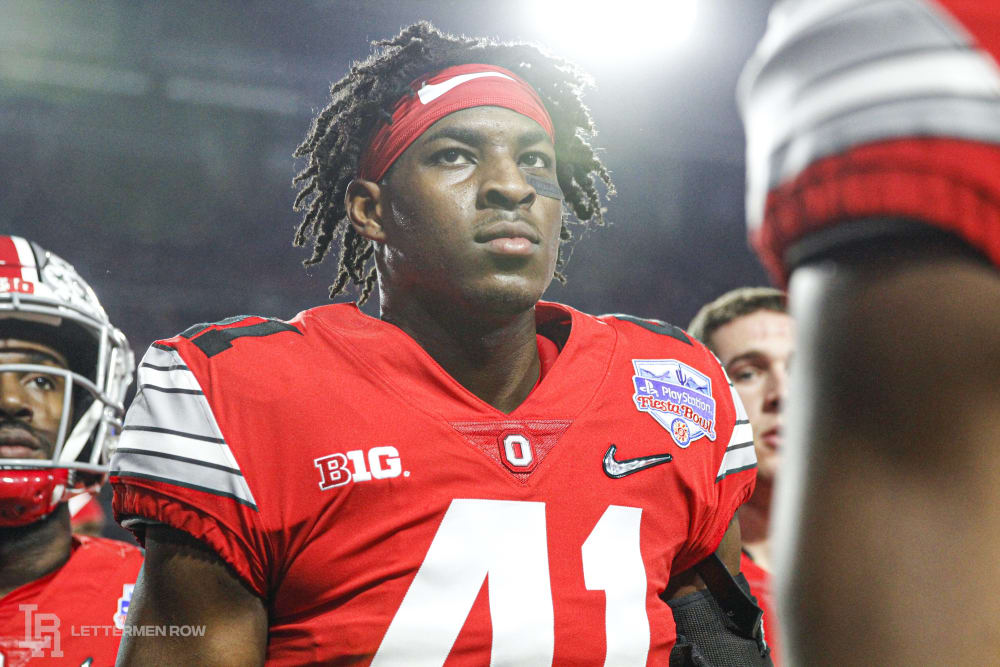 Ohio State had one of the best seasons in program history last year, and it came with the help of some young players. Now as the younger Buckeyes enter another year for the Buckeyes, they may be expected to take on expanded roles. Lettermen Row is breaking down a play from each key inexperienced Buckeye and how it can help provide a glimpse into each of their futures. Next up: Josh Proctor and his ability to find a target and be a heavy-hitting safety for a secondary that needs some help, if he can stay healthy.

The hard-hitting, ball-hawking safety has proven it time and time again in practice. His coaches and teammates aren’t even surprised when Proctor makes incredible plays during camp.

But those can only happen when he’s healthy.

“The injuries were just time-consuming,” Proctor told Lettermen Row after the Big Ten title game in December. “Just trying to keep your head in there, staying focused. But this is doing nothing but helping me prepare for next year.”

Now with no spring practice, Proctor has time to fully heal before the Buckeyes find the field again — whenever that may be. And when that happens, he might be in line for a breakout campaign in 2020. Because everyone inside the Woody Hayes Athletic Center has already seen Proctor pop. 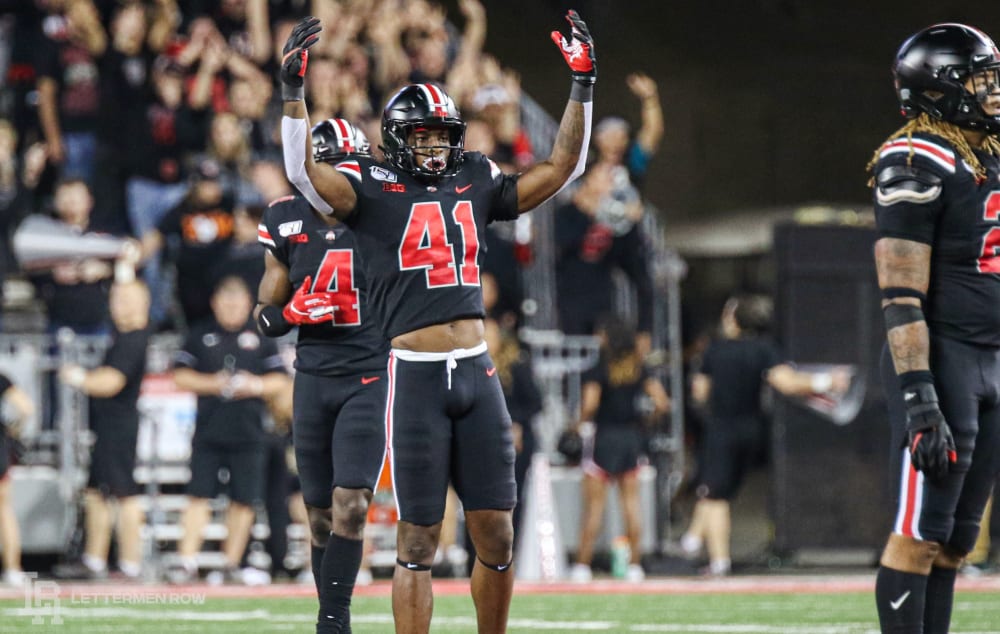 That was before the season. And during the season-opening win over Florida Atlantic, Proctor made Okudah look smart by grabbing a late-game interception that appeared to be the start of a special season.

But then Proctor continued to find his name on the wrong side of the availability report for the Buckeyes. He couldn’t seem to stay healthy.

“I’ve had a lot of injuries this season,” Proctor said moments after celebrating the Buckeyes third-straight conference title. “But I just keep my head, keep my composure and just keep going out there and try to prove that I can be here.”

He proved it in small samples through the season. And in the Big Ten title game, Proctor showed something he hadn’t yet.

The play: Nobody is more familiar with Proctor than Wisconsin quarterback Jack Coan.

On the final play of Ohio State’s 34-21 Big Ten championship game win to cap off a perfect 13-0 season, Proctor officially introduced himself, and somebody had to be on the wrong end of that moment. It was Coan, who scrambled out of the pocket from the 10-yard line and made a dash for the pylon, trying to tack on a late score.

Proctor wasn’t having it.

“Coan steps up, runs it, and Coan … Oh, he got drilled,” FOX’s Gus Johnson said on the broadcast. “Wow. Josh Proctor.”

Wow is right. After an entire season of talk of what Proctor can do as an interception artist in the secondary, another element was finally revealed.

He showed the flash to begin the season with the interception against Florida Atlantic, a play that allowed him to show some range and find the football. Josh Proctor ended the season with another glimpse, one that helped him end the season with a huge moment to carry into next season. And Jack Coan had to pay the price for it.

That hit against Wiscy, wow.

LOVE the reaction from Brutus in the background!!!!

He played awful against Clemson. Poor tackling and consistently out of place

Tony [and anybody]… what do you think caused this ‘change’ from outstanding to outhouse?

A sophomore back-up safety took a bad angle on a future #1 overall draft pick, cut the kid some slack. The refs cost us that game, not Josh Proctor.

And some bad turf.

Naw, the qb was able to walk off the field. When tatum hit you needed to be helped off the field. Today you would need to sit out a game. You know concussion rule.

But it was a good hit!

Brutus covering his eyes was classic.

Played good at times. But once on the big stage, (Clemson game) had a rough time.