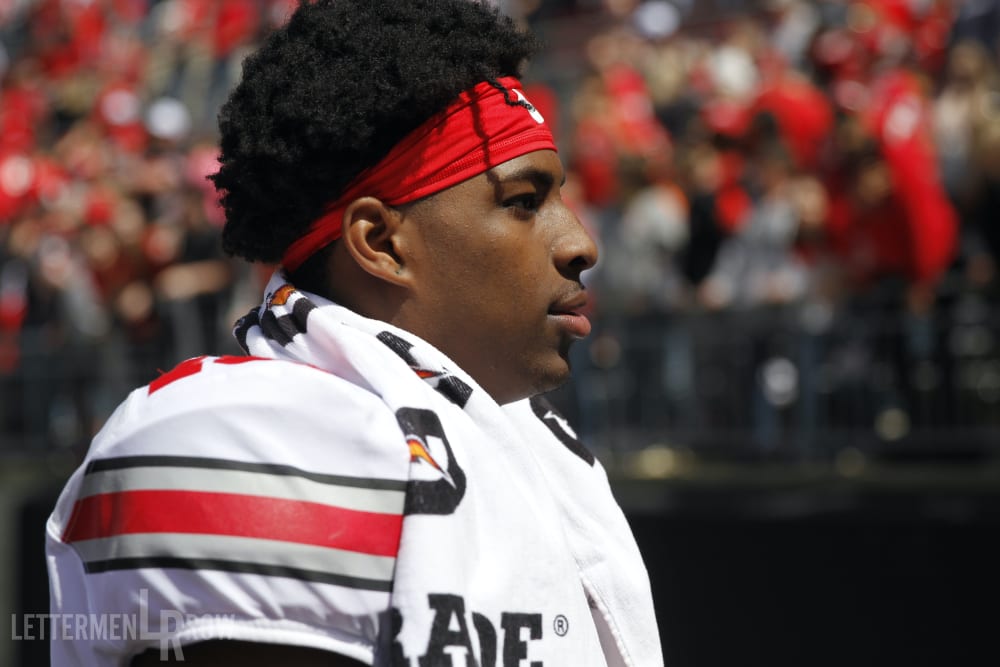 Ohio State safety Josh Proctor is on the rise and looking for a big role with the Buckeyes. (Birm/Lettermen Row)

The speculation, debate and conversations about Ohio State never end, and Lettermen Row is always ready to dive into the discussions. All week long, senior writer Austin Ward will field topics about the Buckeyes submitted by readers and break down anything that’s on the minds of the Best Damn Fans in the Land. Have a question that needs to be tackled, like the one today about Josh Proctor and the Ohio State secondary? Send it in right here — and check back daily for the answers.

I don’t think the starters at safety will be who we think it is with the new potential role for White… who you got?

The plan is still being built in the secondary, and Ohio State couldn’t really make a definitive one during the spring without all the necessary pieces on hand. But the Buckeyes were able to gather some important information to help shape that decision, and the most important takeaway seemed pretty obvious heading into the summer.

Josh Proctor absolutely needs to be involved at safety.

Figuring out the best way to utilize the incredible athleticism, ball-hawking ability and savvy intelligence the second-year player from Oklahoma brings to the the backend of the defense might seem fairly simple for the Buckeyes. But it probably won’t be for co-defensive coordinator Jeff Hafley when training camp rolls around and he has at his disposal an NFL-caliber safety in Jordan Fuller and a do-it-all defender like Brendon White who immediately made Ohio State better when he was inserted into the lineup last season.

Proctor has special skills, there is really no question about that. But Fuller is a returning captain who elected to put off his professional career for another season with the Buckeyes, and he’s obviously no slouch at the position either. Combining a player with his big-game experience and Hafley’s track record of success with defensive backs should make Fuller invaluable to the overall revamp of the defense. 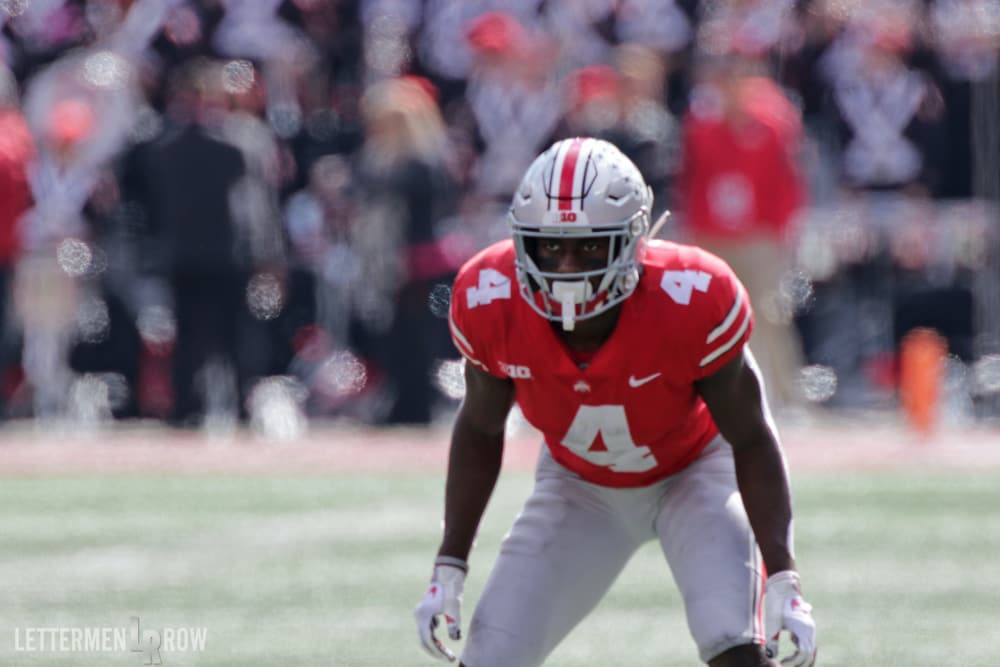 Ohio State safety Jordan Fuller could be in line for a big season thanks to new coaching with the Buckeyes. (Birm/Lettermen Row)

Proctor has the potential to be a difference-maker, that much is clear. But White appears to be the kind of versatile weapon the Buckeyes are aiming to build the entire scheme around in the Bullet position. That ability to essentially play at all three levels of the defense is going to keep White heavily involved, even if it’s not specifically at safety — and Proctor doesn’t quite fit the Bullet mold right now.

So, how will Ohio State manage that situation?

It’s possible that White’s responsibilities in that hybrid spot might allow Proctor to essentially become the second safety when the Buckeyes need one. There’s also no reason to rule out a chance that Proctor could push for reps and something of a timeshare with Fuller with the first unit, something that hasn’t been uncommon for Ohio State at other defensive positions. The Buckeyes famously called three guys starters at cornerback while rotating Denzel Ward in with Marshon Lattimore and Gareon Conley. They have even shared the key responsibilities at middle linebacker when Raekwon McMillan started making it impossible to keep him on the bench despite the presence of solid senior Curtis Grant. Maybe keeping Fuller and White fresh by simply going with a three-man group with Proctor in the mix is the best path forward — allowing all of them to make an impact while going all out whenever on the field.

Ohio State didn’t really tip its hand much at the end of spring, and there’s only so much that could really be learned when Fuller wasn’t even healthy enough to participate after offseason surgery. But in his absence, Josh Proctor had an opportunity to show what he can do. And one way or another, the Buckeyes aren’t going to let that go to waste this season.