Connect with us
Josh Proctor has the skills to be a game-changer at Ohio State.

COLUMBUS — There is nothing in the way of Josh Proctor now at Ohio State.

The injuries that have slowed him down should all be in the rearview mirror.

The growing pains and inexperience figure to be in the past after two years in the program.

And after working behind a veteran captain during the early stages of his career with the Buckeyes, Jordan Fuller is in the NFL now — leaving Proctor as the presumptive leader at safety and the next guy in line to anchor the talent-laden secondary.

This is Proctor’s moment. And the Buckeyes need him to become the star he’s been projected to become for years since the four-star signed with the program out of Oklahoma. 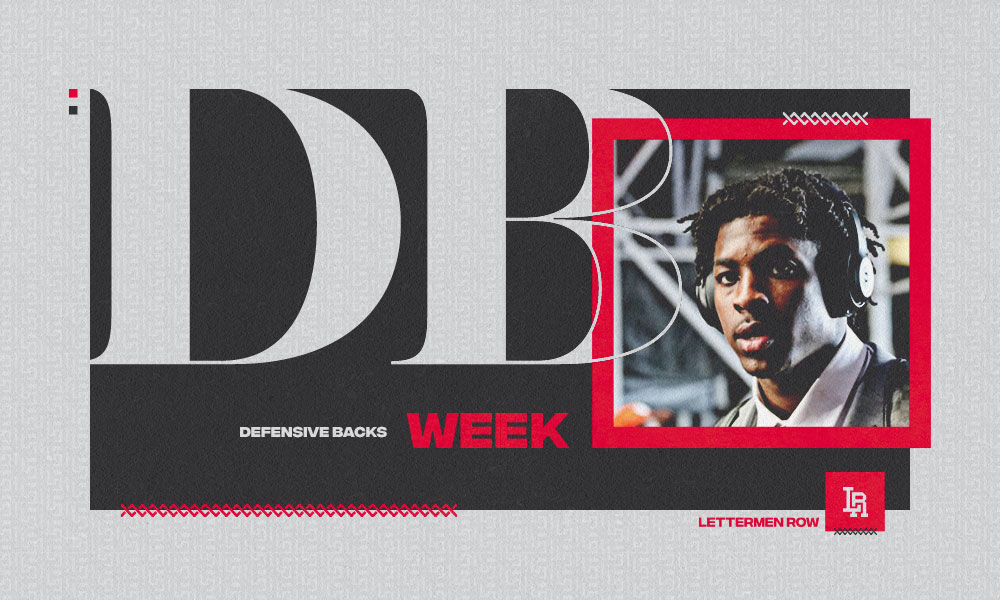 “He’s one of the most talented individuals you’ll ever come across in my opinion — and in a lot of people’s opinion,” Fuller said. “Just how big he is, how long he is. But the speed and agility that comes with it and his competitive nature is off-the-charts. Really can’t say enough about him.

“This year especially, he’s really focused a lot more on the playbook and I know that’s going to keep going in an upward trend. So, yeah, Josh Proctor, I expect big things. And I know he expects big things out of himself, too.”

Staying patient when the expectations both inside and outside the program are so high can sometimes be a challenge, and certainly there have been moments of frustration for Proctor thanks to the injuries and a few big plays that slipped away from him last season.

But there should be a huge payoff coming for him and Ohio State. And Proctor definitely appears ready to take the next step.

What makes Josh Proctor so important to the Ohio State defense? How can the junior safety take the next step for the Buckeyes? Where is the ceiling for a player with his athleticism? Former Ohio State teammate and Los Angeles Rams draft pick Jordan Fuller broke down a couple highlights and answered those questions in the latest episode of BuckIQ.