Connect with us
Ohio State safety Josh Proctor has a chance to be a star. (Birm/Lettermen Row)

COLUMBUS — Everything was pointing to the rise to stardom happening this season for Josh Proctor.

Nobody was drawing higher praise during a training camp filled with interceptions. After a year of development and what seemed to be a path to playing time as the second safety, Proctor was an easy choice to emerge with his natural athleticism and impressive recruiting reputation. And then there was the interception in the opener that might as well have been a flashing neon sign that he was one to watch with the Buckeyes.

But it’s not always that simple, with both a couple dropped interceptions and then an unlucky run of injuries serving as a reminder that the path to becoming a superstar usually includes a setback or two. Proctor certainly appears to be on that track as he gets healthier, more confident and heads into another offseason of development — although he looks more than capable of still helping during the College Football Playoff run now coming off his emphatic punctuation mark on the Big Ten title.

“Finishing the season off right, I’ve got to go out with a bang,” Proctor told Lettermen Row. “The injuries were just time-consuming. Just trying to keep your head in there, staying focused. I’ve had a lot of injuries this season. I just keep my head, keep my composure and just keep going out there and try to prove that I can be here. 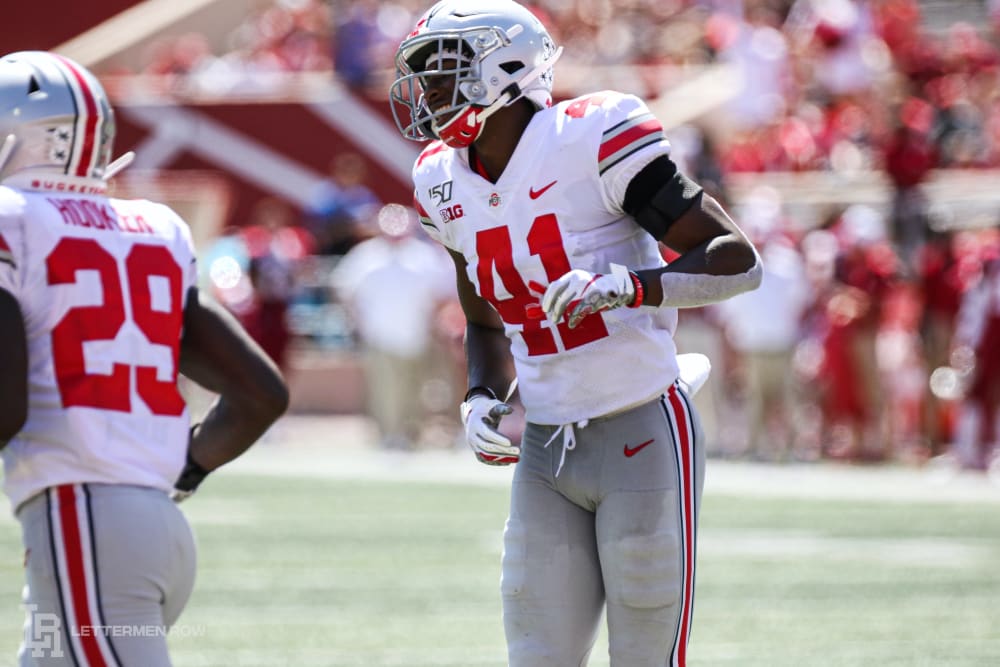 “This is doing nothing but helping me prepare for next year.”

His junior year could be a huge one for Proctor, and with what is expected to be an entirely rebuilt secondary, he figures to emerge as one of the most important parts of the reloading effort.

Proctor has paid his dues on special teams. He’s earned some valuable experience coming off the bench. And when he’s healthy, there’s no doubt he has the potential to be special — and that time is coming for the Buckeyes.

What makes Josh Proctor such a tantalizing young defender for Ohio State? How difficult is the transition from touted prospect into the starting lineup at safety? Where is the biggest room to grow for the sophomore defensive back? Former Ohio State star safety Mike Doss returned to the Lettermen Row film lab to check the film and answer those questions in the latest episode of BuckIQ.

Mike Doss is a former Ohio State safety and current Buckeye legend. The hard-hitting ball hawk from Canton was a three-time All-American, three-time All-Big Ten and 2002 National Champion. Doss also won a Super Bowl with the Indianapolis Colts. He was inducted into the Ohio State Hall of Fame in 2011.