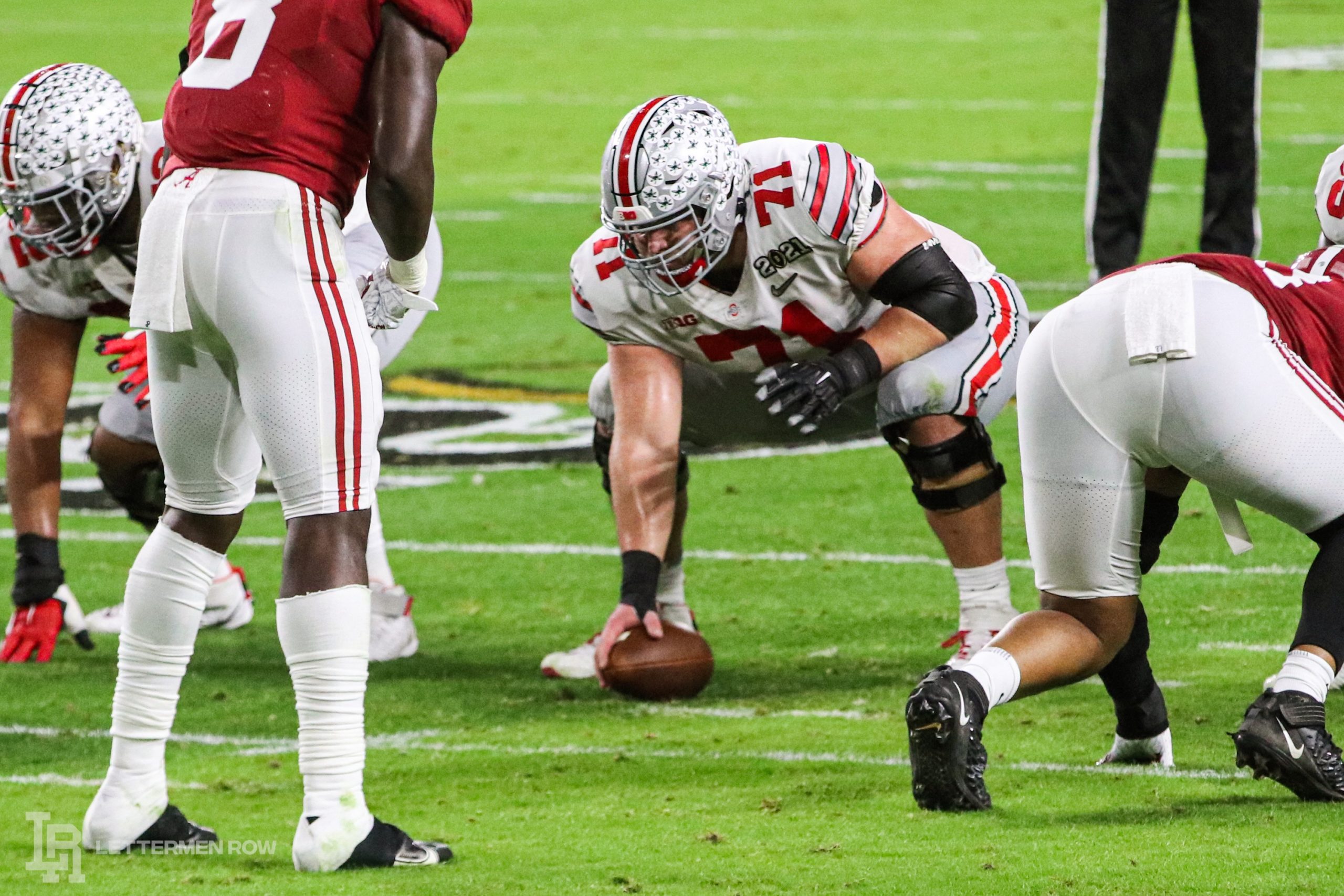 COLUMBUS — Josh Myers was among the elite centers in college football during his two starting seasons at Ohio State.

He now knows with which franchise he’ll become one of the top centers in the NFL. Myers was selected by the Green Bay Packers with the No. 62 pick, becoming the third former Buckeyes star to be selected in the 2021 draft.

After plenty of starts leading the best program in the Big Ten, all-Big Ten honors with the Buckeyes and a couple of appearances in the College Football Playoff, Myers decided it was time to take his talents to the next level. But as he began the pre-draft process, he was slowed down by an injury sustained during the football season.

Myers was hurt during the Buckeyes postseason run to the national title game, but he played through it. He had surgery after the season and was limited during Ohio State Pro Day and pre-draft festivities. But he will certainly be good to go for offseason workouts with the Packers. 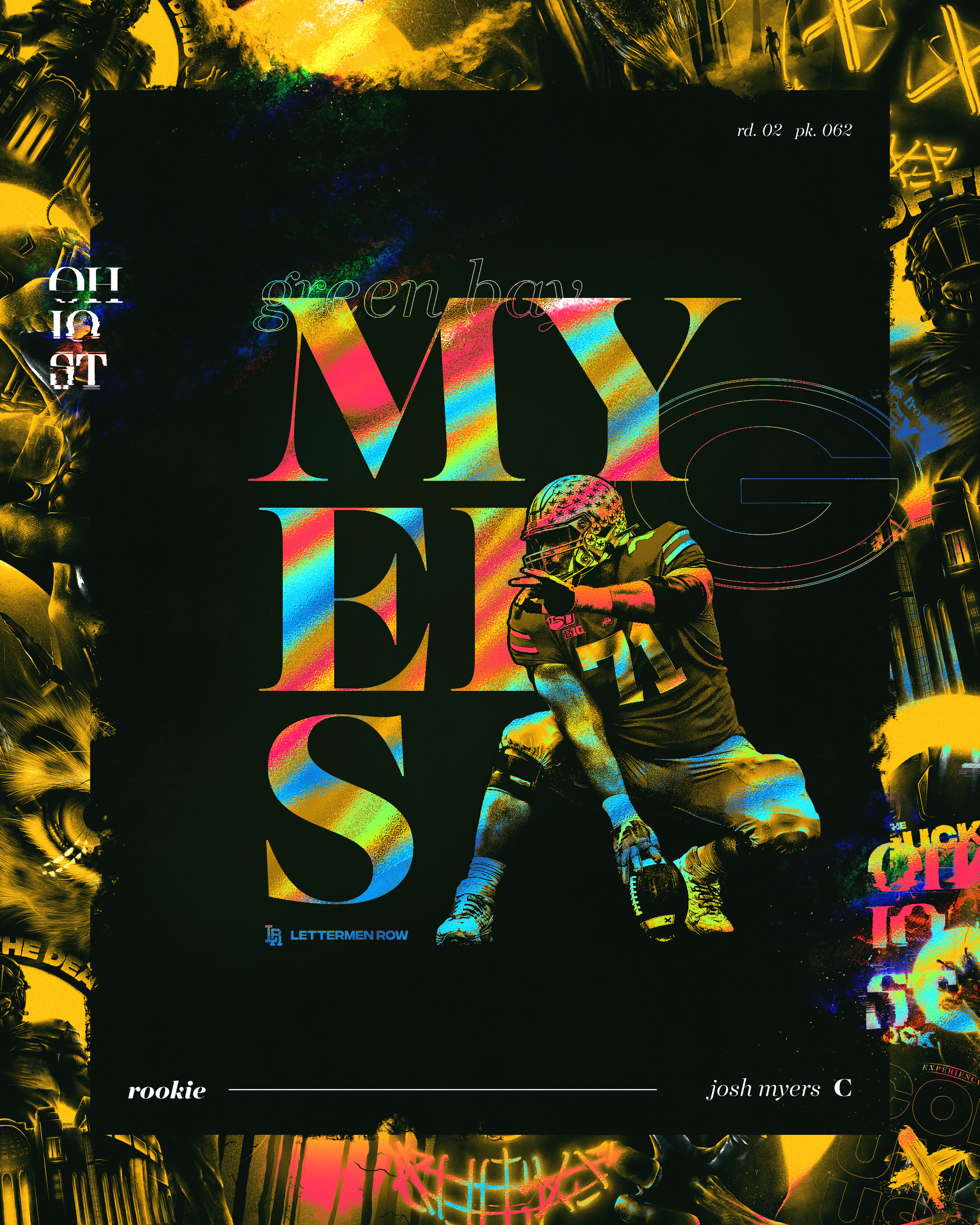 “It seems like from everyone that I’ve talked to about it, that the two years of tape is enough,” Myers said. “I think it helps that the recovery time is only four months. So I’m supposed to be 100% recovered with no restrictions by the end of May. I’ve told every team, I’ve talked to about it. It’s the first thing I say on meetings that, you know, just so that they’re aware. It doesn’t get brought back up in hardly any of them.”

The injury and rehab didn’t stop Green Bay from selecting Myers, making him an immediate option to start in Week One at the center position.

Josh Myers stepped in as a young Ohio State center and quickly became elite. He’ll have a chance to do that yet again in the NFL with the Packers.