Ohio State safety Jordan Fuller will return for one more season with the Buckeyes. (Birm/Lettermen Row)

COLUMBUS — Jordan Fuller isn’t ready to move on from Ohio State yet.

There is still more he wants to accomplish with the Buckeyes, and the chances of the program doing it just got dramatically better with the talented safety electing to put off the NFL in favor of one more year in college.

Fuller announced his decision publicly on Thursday, taking just two days to finalize his plans after helping Ohio State cap a season that already included a Big Ten championship with a win in the Rose Bowl. And now he’ll be working this offseason with an eye on an even bigger prize, which wound up being just one of a handful of factors that eventually guided him back to the Buckeyes.

“I had a long talk with my parents and older brother about it,” Fuller told Lettermen Row. “We all thought it would be in my best interest to stay for multiple reasons. One was that Ohio State has been nothing but amazing to me. Everything from school, to football, to my teammates, to our Real Life Wednesday program has helped me become the man I am today. I think another year would only benefit me. 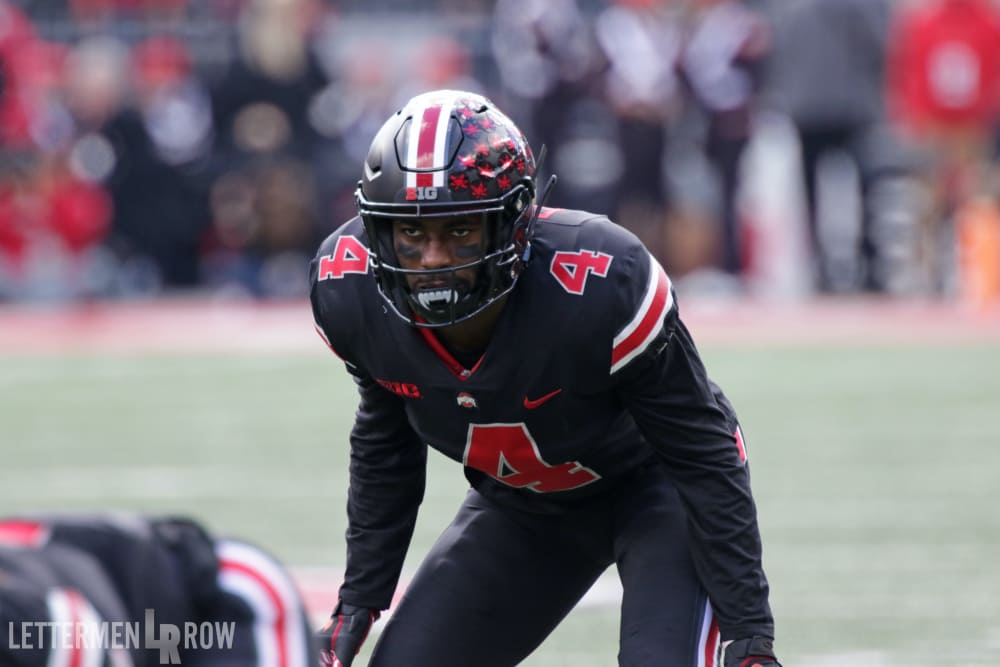 The next item on the checklist is obvious, and it’s perhaps equally clear that Ohio State will need to take a step forward defensively to return to the College Football Playoff despite winning consecutive Big Ten titles with Fuller patrolling the secondary.

The captain has pulled his weight, leading the Buckeyes with 81 tackles — including 9 in the win over Washington — and also nabbing an interception and recovering a pair of fumbles this season. Collectively, though, Ohio State posted one of the worst statistical seasons on defense in school history, which only makes the return of a player with Fuller’s upside more valuable moving forward.

“Everybody reacted well [to the news],” Fuller said. “I’m close with all of my coaches, so they were all happy.

“We all have the same vision for the team and myself individually moving forward.”

Ohio State was always going to welcome him back with open arms. Now Jordan Fuller has made it official by returning the embrace for one more year.