Connect with us
Ohio State safety Jordan Fuller is due for a big year this season.

COLUMBUS — The value of Jordan Fuller to Ohio State was most obvious when he wasn’t around at all.

If dealing with his absence on a short-term basis due to injury was a problem last year, at least the Buckeyes won’t have to deal with it permanently since the senior captain decided to put off the NFL in favor of one more season patrolling the secondary in college.

Fuller certainly didn’t have the season individually that he anticipated a season ago, and there a variety of reason for that ranging from his health to the defensive schemes and coaching that hampered more than just him. To his credit, the respected leader has never made excuses for any of the problems that plagued the worst statistical unit in school history, instead just grinding to get them fixed and returning to tackle what he views as unfinished business.

“People can have their own opinions,” Fuller said. “But I would say that what we try to do is just go out every week and do the best we can. The scheme will be different, but we also remember last year, so we still have that chip on our shoulder. We’ll take that into this year. 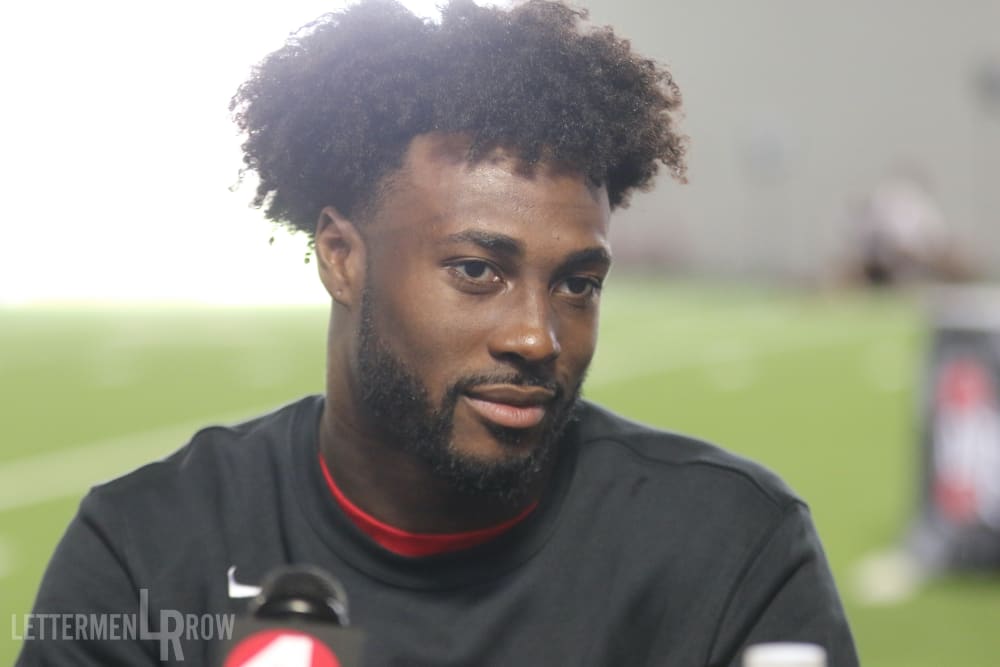 “I would say the only impact [last year] will have will be a positive one. … Last year wasn’t really fun. I just want to get back to having fun around here. Just playing with swag, talking trash, just playing football and everything that comes with it when you’re playing well. I feel like we didn’t have that last year.”

If the Silver Bullets are going to get back where the program expects, Fuller figures to have a prominent role in the turnaround. And now that he’s fully healthy, expectations are soaring that he’ll again be the kind of dynamic playmaker and invaluable safety net in the secondary that the Buckeyes have seen him be in the past.

It certainly helps that there is plenty of experienced talent around him, of course. But Fuller has both the on-field and locker-room presence that can help elevate others, and that’s one big reason why there has been so much optimism around the Ohio State defense heading into the season opener on Saturday against Florida Atlantic.

What makes Jordan Fuller so valuable to Ohio State? How will the Buckeyes feature the safety in a revamped scheme? Where is the ceiling for the defense with Fuller completely healthy this season? Former Ohio State linebacker Zach Boren was in the Lettermen Row lab breaking down the film of the senior safety to find some answers to those questions.

What We Learned from Ryan Day, Buckeyes ahead of opener
Jonathon Cooper absence looks like early depth test for Ohio State
Advertisement
Advertisement