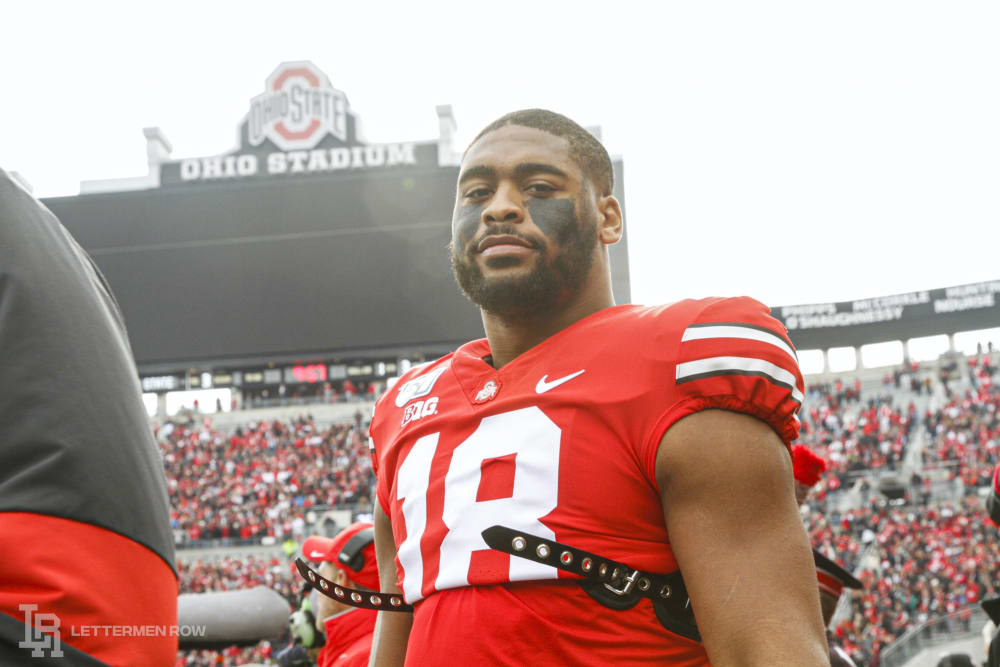 Ohio State defensive end Jonathon Cooper will redshirt, but he can play once more this season. (Birm/Lettermen Row)

The speculation, debate and conversations about Ohio State never end, and Lettermen Row is always ready to dive into the discussions. All week long, senior writer Austin Ward will field topics about the Buckeyes submitted by readers and break down anything that’s on the minds of the Best Damn Fans in the Land. Have a question that needs to be tackled, like the one today about how Ohio State should use the final game for Jonathon Cooper this year? Send it in right here — and check back daily for the answers.

Does Jonathan Cooper play in this game or Indy?

The gift Ohio State received on Senior Day was for the future, but it came with a unique little bonus it can still use right now.

Tucked inside that Jonathon Cooper-sized box was a coupon good for one game from a veteran defensive end this season. No refunds or exchanges, use it or lose it.

So, when should the Buckeyes cash it in and turn the captain loose before he hits the redshirt threshold? It’s a truly intriguing question, and it’s a fun storyline in a season that obviously didn’t turn out anywhere close to how Cooper envisioned heading into training camp.

For starters, don’t overlook how difficult that decision had to be for Cooper. Clearly the high-ankle sprain has never fully healed after the medical procedure in August, and after returning for three games in the middle of the season and suffering something of a setback with the pain, the option to return was on the table heading into November. But after an off date and two more weeks to rest during the Rutgers and Maryland tuneups, Cooper still could have gutted through Penn State, Michigan and the postseason if that’s what the Buckeyes needed. 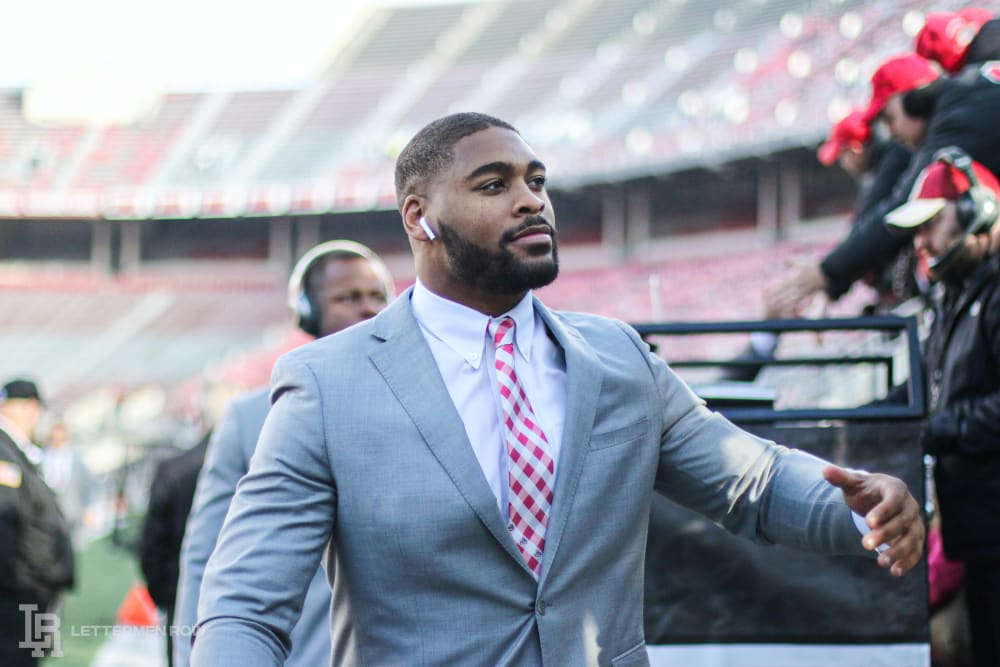 But for both parties, this path is probably going to work out better. And Cooper still gets a chance to contribute to the national-title push — when the moment is right.

That most likely isn’t going to be Saturday at Michigan. It probably wouldn’t be next week in the Big Ten championship game, either. If the Buckeyes are going to maximize the one-game possibility with Cooper, they would figure to play that card in the College Football Playoff. The stakes would be the highest, he would have another full month to get the ankle right and the return of Cooper could even be an emotional boost for the Buckeyes along with his on-field production.

Certainly the Buckeyes have to get there first, and in that regard, the matchup in Indianapolis with the conference crown on the line will be the determining factor. There will be a rivalry pull for a local product and captain to suit up and contribute in The Game this week. But in terms of the national-title chase, there isn’t much upside to pulling out all the stops for Ohio State with Cooper against Michigan.

The Buckeyes will be a heavy favorite next week no matter who wins the West Division. But there will obviously be talent-equated games once the College Football Playoff arrives, and it will be fascinating at that point to see if Cooper tries to push Ohio State over the top in the semifinal or the program rolls the dice to save him for a possible national-title game.

At this point, Ohio State isn’t spending much time worrying about it, instead just focusing on the long-term benefits and supporting Jonathon Cooper after a tough process. But if the Buckeyes want to get the best bang for the buck with the defensive end, the safe bet would be to hold on to that one-game ticket as long as possible.

Which Buckeyes helped their cause in division-clinching win?
Lettermen Live: Keys to Ohio State-Michigan, stakes for The Game, Heisman race
Advertisement