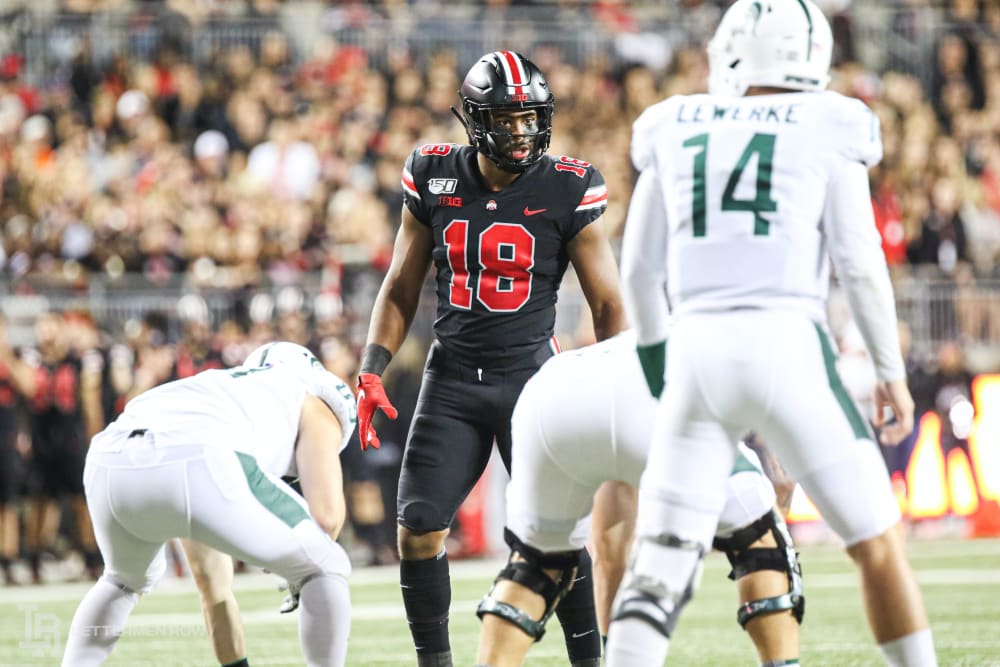 Ohio State senior Jonathon Cooper is getting closer to full strength heading into the second half. (Birm/Lettermen Row)

The speculation, debate and conversations about Ohio State never end, and Lettermen Row is always ready to dive into the discussions. All week long, senior writer Austin Ward will field topics about the Buckeyes submitted by readers and break down anything that’s on the minds of the Best Damn Fans in the Land. Have a question that needs to be tackled, like the one today about the Ohio State and the health of Jonathon Cooper? Send it in right here — and check back daily for the answers.

Who on the roster benefitted most from the bye week – whether it be for health, development, etc.

The wait hurt almost as much mentally as the pain in the ankle of Jonathon Cooper during the first four weeks.

Finally, the Ohio State senior got a reprieve after having his patience tested for the first four games of his final season. But the defensive end still wasn’t done dealing with the discomfort from his high-ankle sprain during his two-game return heading into the off date, which might have come at an opportune time for him even if he might have been hoping to just keep playing after that extended layoff thanks to his training-camp injury.

Cooper was able to rest. He got more treatment. He was able to keep working out for the Buckeyes, gaining both strength and confidence as he gets closer and close to full strength.

So, if there’s anybody on the Ohio State roster hungrier than a captain in his final season with the program still looking to deliver on the kind of impact he vowed to make this season, good luck finding him. Heading into the second half of the season, Cooper is ready for a breakout and is probably the top pick among Buckeyes who maximized the midseason break. 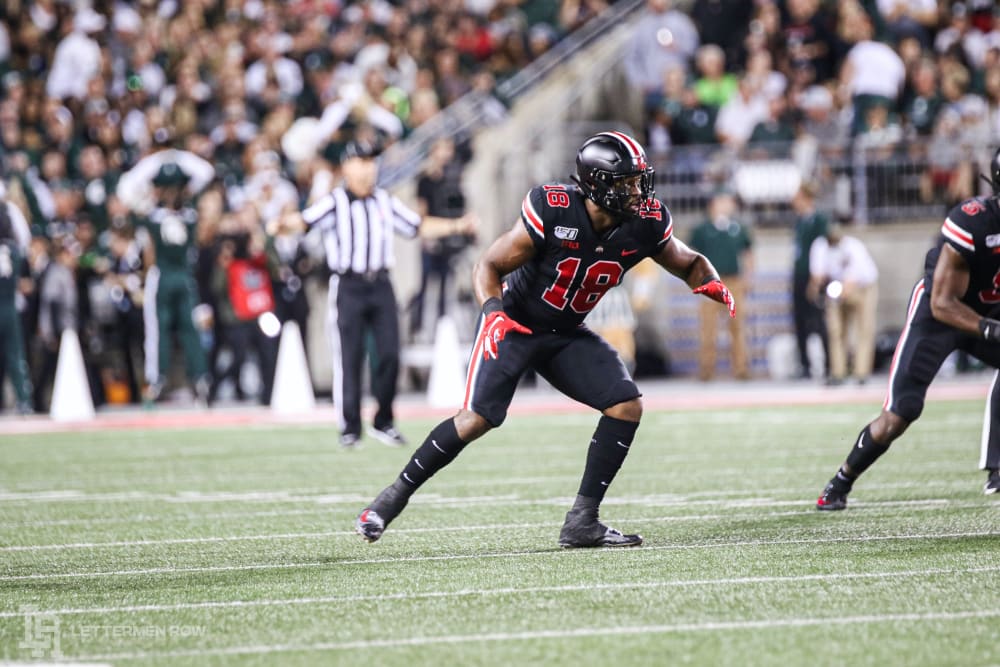 Ohio State defensive end Jonathon Cooper is ready to get rolling in the second half. (Birm/Lettermen Row)

The absence of Cooper obviously also kept the collective defensive line from operating at full speed during the first half, but Ohio State was missing Tyreke Smith for a couple games as well and didn’t have Tyler Friday available in the Week Six win over Michigan State either. As a whole, then, the Rushmen might be the unit that had the most to gain during the off date — although the results have clearly been just fine with Ohio State racking up 28 sacks already this season.

Even Chase Young probably needed a breather after dealing with some pain late in the physical matchup with the Spartans, and he’s done a lot of heavy lifting so far for the Buckeyes with 8.5 sacks and three forced fumbles even without having some of his best pass-rushing buddies available to complement him at times. Getting Cooper back to himself would be a big lift, because even when he wasn’t 100 percent during the last two games, he still showed flashes of disruption and notably helped force an errant throw that was intercepted at Nebraska in his return.

There is still plenty of football ahead of the Buckeyes, leaving Jonathon Cooper more than enough chances to go out and finish on the high note he envisioned this year.

Coming out of the off date, his real season starts now.