Connect with us
Ohio State senior Jonathon Cooper is in line for a big final season with the Buckeyes. (Birm/Lettermen Row)

COLUMBUS — The development process doesn’t always play out at the same speed on the Ohio State defensive line, and Jonathon Cooper has seen that up close.

One way or another, though, the Buckeyes have a knack of getting pass-rushers with plenty of physical tools and loads of potential exactly where they need to be. And that should put Cooper on track to accomplish exactly what he set out to do when he arrived as a five-star signee out of nearby Gahanna.

Maybe he didn’t zip through the learning curve like Nick Bosa or Chase Young. But Cooper has also watched guys like former teammates Jalyn Holmes and Sam Hubbard grow over time into NFL Draft picks, and that’s just one reason why the faith has never wavered that he could eventually break out into stardom on the edge for Ohio State.

“I’m very focused,” Cooper said. “I feel like I’m ready to take on that role and become the player that everyone expects me to be. I’m taking every day like it’s my last, and I’m very excited for my last year. 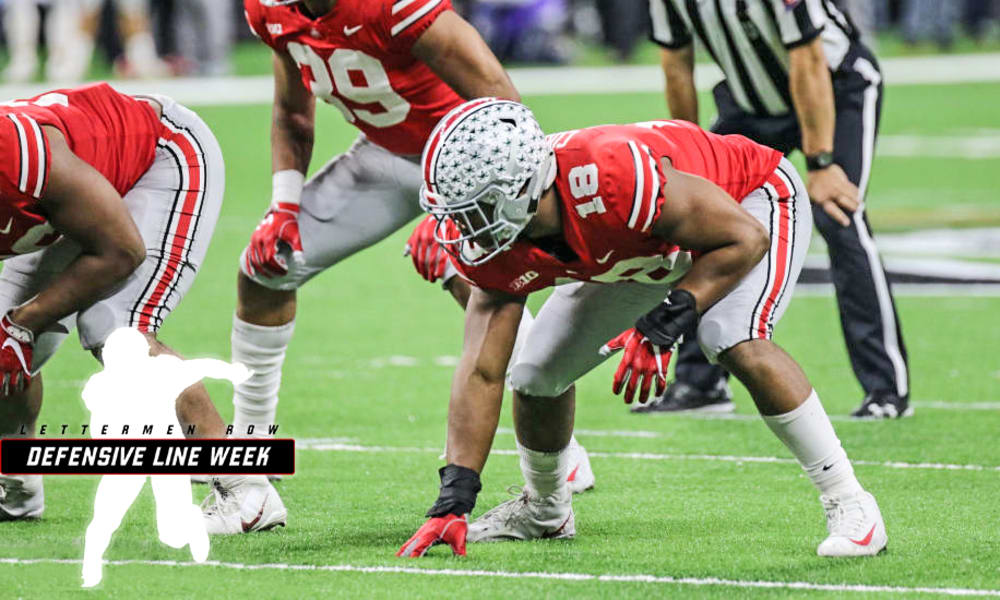 “I feel like I’m a guy who’s a veteran who’s been here and needs to get the job done more. I feel like this year, I’m ready to take over.”

That blend of both an honest assessment of where Cooper was a year ago and the continued confidence about where he’s headed has already made the senior one of the best leaders on the Ohio State roster. And knowing there was still plenty of work to do heading into a year where he’ll be heavily relied on as a starter for the vaunted Rushmen has only helped fuel Cooper throughout spring camp and now into summer workouts.

There have been more than a few glimpses at how productive he can be for the Buckeyes already in his career, although not enough to truly catapult him into the kind of stardom that was projected during his recruitment. But if Cooper can start consistently tapping into his considerable upside, there’s still time for that as a senior.

What could push Jonathon Cooper over the top on the Ohio State defensive line? How many sacks might be reasonably expected heading into his senior season? Where is there still room to grow? Former Ohio State captain Zach Boren was back in the Lettermen Row film lab breaking down all the details with the veteran defensive end in the latest episode of BuckIQ.