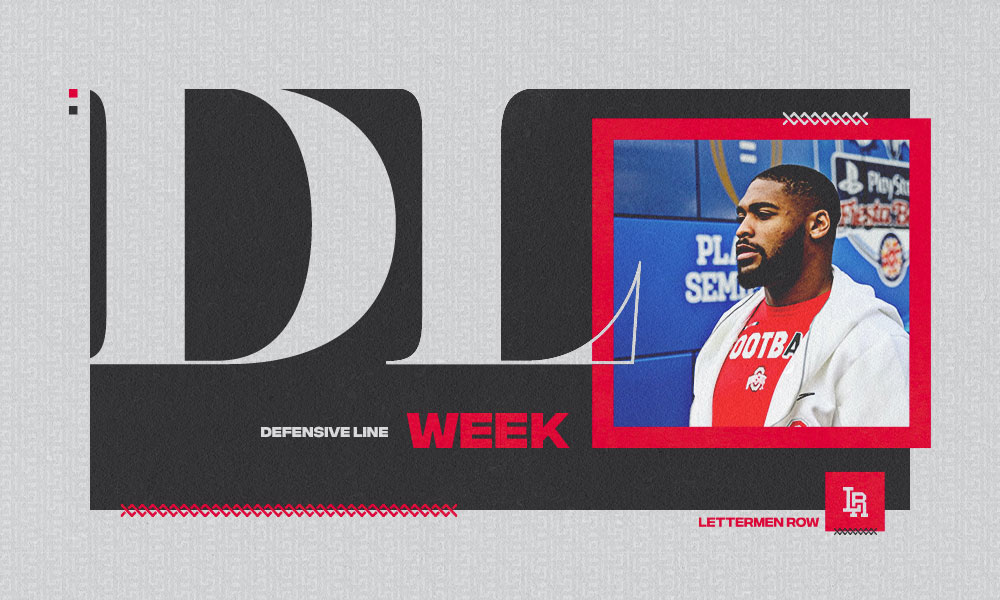 Ohio State defensive end Jonathon Cooper will be the heart and soul of the Buckeyes. (Sammy Silverman/Lettermen Row)

The speculation, debate and conversations about Ohio State never end, and Lettermen Row is always ready to dive into the discussions. All week long, senior writer Austin Ward will field topics about the Buckeyes submitted by readers and break down anything that’s on the minds of the Best Damn Fans in the Land. Have a question that needs to be tackled, like the one today about Ohio State and Jonathon Cooper? Send it in right here — and check back daily for the answers.

Let’s discuss the effect Jonathan Cooper will have on the Rushmen!

Now more than ever, the leadership of a passionate veteran like Jonathon Cooper is critical for teams in trying to survive the uncharted territory that has thrown uncertainty into every aspect of college football.

As a returning captain with proven experience in big games and an unquestioned work ethic, it’s obvious why getting Cooper back for another season was such a bonus for the culture at Ohio State. The rest of the Buckeyes were already looking to Cooper as an example even before the pandemic shutdown, and the example he sets and his knowledge of what’s expected in workouts, drills and key moments will only get more valuable when any sort of adversity inevitably strikes again.

And while his captaincy tends to get most of the attention, consider this another reminder: Jonathon Cooper was on track to be a force at defensive end last season, and he’s on a mission this year to prove himself.

Whether it’s validating the five-star hype that accompanied his recruitment, showing the NFL scouts why he should be coming off the board early next spring or simply chasing a national-title ring, Cooper is certainly not short on motivation. And now that he’s healthy, that should translate to his most productive season with the Buckeyes — making him every bit as important on the field as the Rushmen replace Chase Young on the edge. 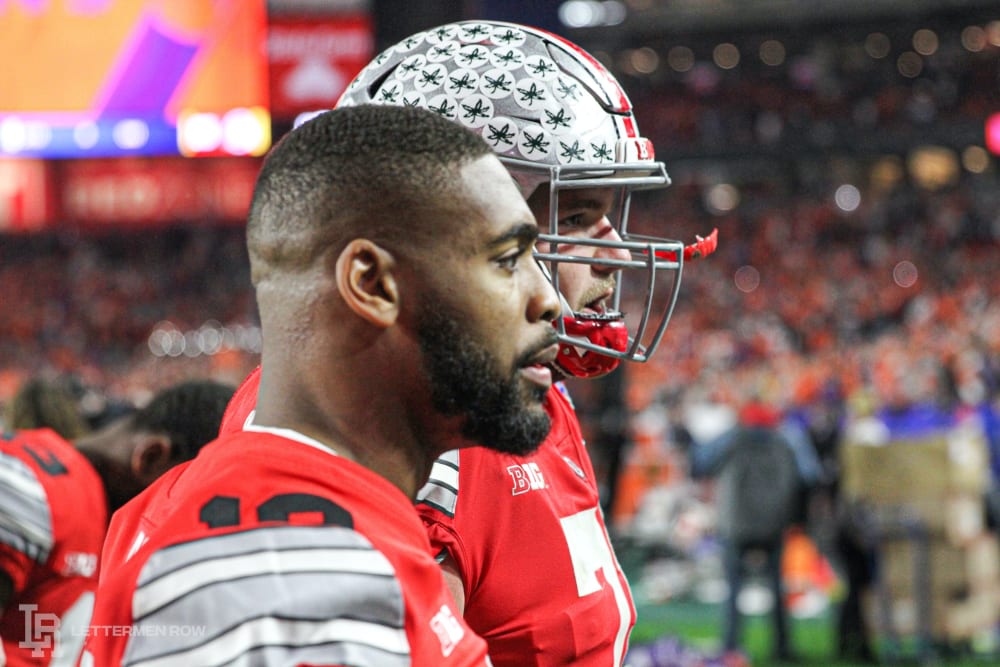 Ohio State defensive end Jonathon Cooper will be on a mission this season. (Birm/Lettermen Row)

“Watch out, because in camp, that man was really, really, really balling,” former Ohio State safety Jordan Fuller said earlier this year. “It was a completely different Coop, and I was really upset that it didn’t go the way he planned for him. But now he has even more motivation, and I know it’s all going to work out for him.

“I just think this year, he’ll have a new appreciation. I think you saw, in our game against the Team Up North, just after the game, he was just so, so happy that he was able to be a part of that win and get a sack and all that different stuff. I think he’s just going approach the game with a new appreciation, and that’s going to make him work even harder.”

Cooper’s decision to suit up for The Game last year only added to his reputation among the Buckeyes, pouring everything he had into the rivalry while still dealing with the nagging high-ankle sprain that sabotaged his original senior season. The fact that he was able to chip in a sack was the icing on the cake — and a bittersweet reminder of what he could have provided for the Ohio State defense if he’d been able to play into the postseason.

But that setback has only fueled Jonathon Cooper heading into his unplanned fifth year with the Buckeyes. And considering the motivational lift he was able to give Ohio State from the sideline while injured a year ago, the fact that he’s also now physically ready to pick up where he left off last year in training camp should give the Rushmen a huge lift.