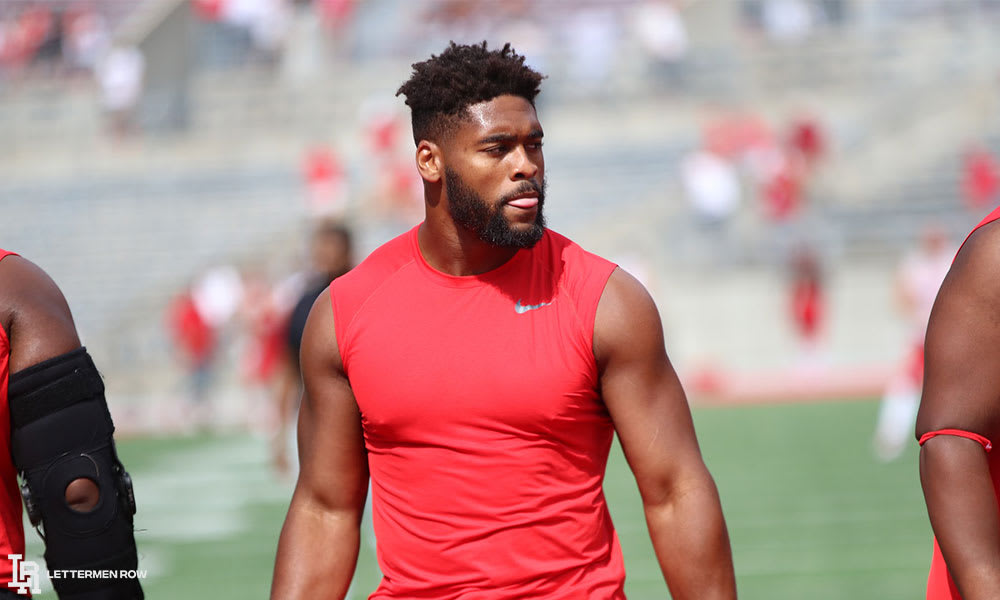 Ohio State defensive end Jonathon Cooper is cleared for his first action of the season with the Buckeyes. (Birm/Lettermen Row)

The senior has missed the first four games of the year after suffering a high-ankle sprain during training camp, forcing the Buckeyes to test some of their vaunted depth up front until the starter could recover from what Lettermen Row sources described as a minor medical procedure last month. Cooper had been close to a return for a couple weeks, but Ohio State had targeted the trip to Nebraska all along as the likely date to return, playing it safe until there was no doubt about the strength of his ankle.

The Buckeyes obviously survived just fine without him during the opening stretch of the season, and the defensive line is set for another return with defensive tackle Robert Landers cleared after missing last week’s win over Miami (Ohio) for precautionary reasons. According to the availability report released on Friday morning, Ohio State will still be without star sophomore Tyreke Smith as he deals with an upper-body ailment and defensive tackle Taron Vincent is still sidelined by a shoulder injury.

But the return of a popular, productive player like Cooper figures to be boost for the Buckeyes ahead of their biggest test so far this season.

“I believe the Rushmen can do a lot more, because we’ve had guys down. We haven’t really shown much of the Rushmen until we have all of our guys together. Right now, I think we’ve done a great job with the Next Man Up motto.”

The Buckeyes could still be facing a test or two for that approach on Saturday night against Nebraska, and the most intriguing situation will be at right tackle with starter Branden Bowen listed as a game-time decision. 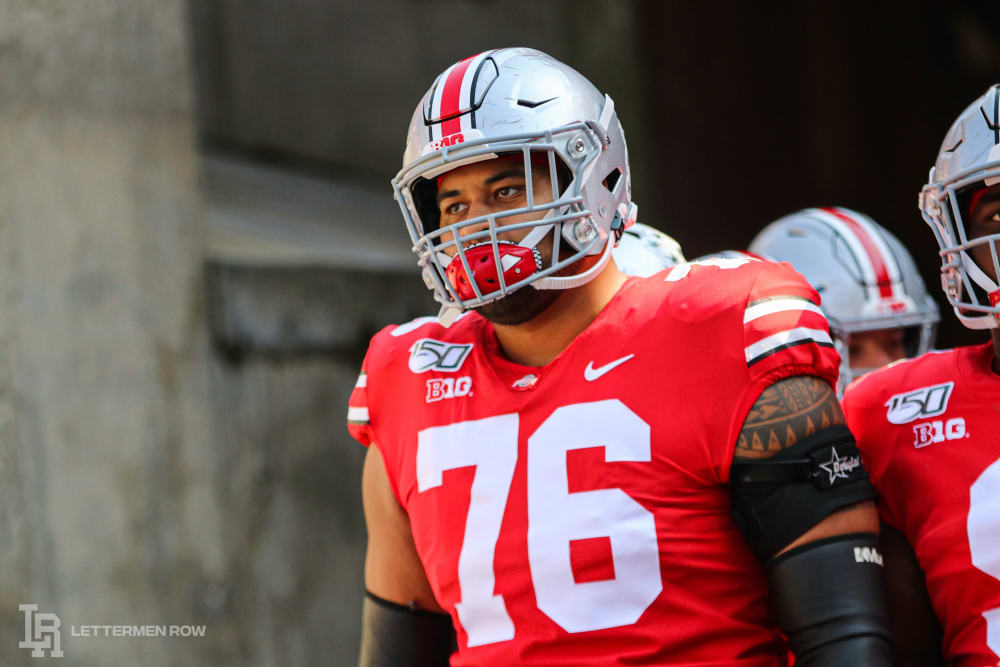 The senior is the only uncertainty for Ohio State as it hits the road for a challenging Big Ten battle, with the rest of the Buckeyes already either completely cleared or ruled out of the lineup — including captain and wide receiver C.J. Saunders for at least one more week.

But the Buckeyes now know that they will have Jonathon Cooper back in action for his season debut, and there’s little doubt that the senior will be looking to make up for lost time against Nebraska.