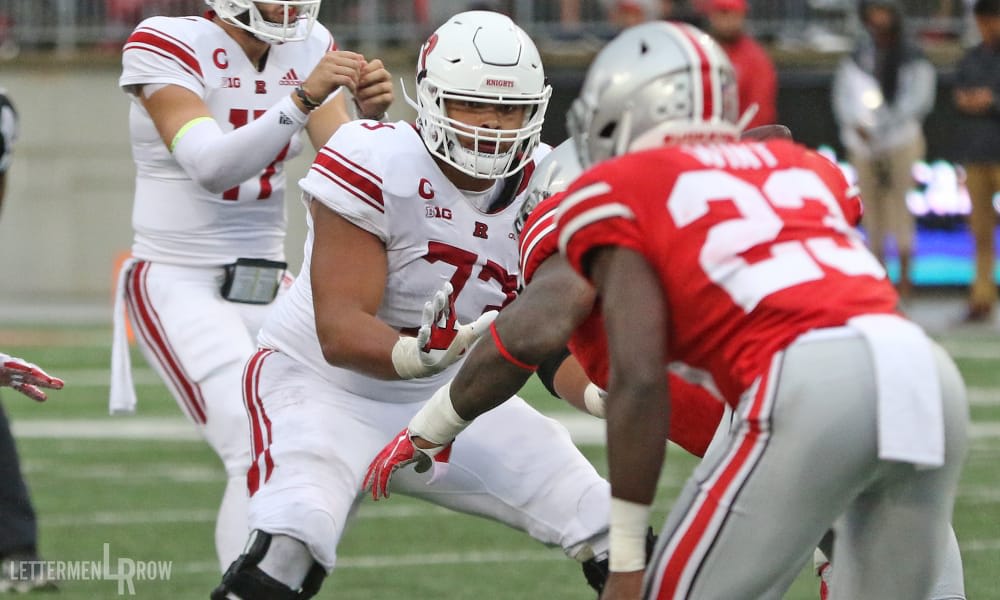 The speculation, debate and conversations about Ohio State never end, and Lettermen Row is always ready to dive into the discussions. All week long, senior writer Austin Ward will field topics on Ryan Day and the Buckeyes submitted by readers and break down anything that’s on the minds of the Best Damn Fans in the Land. Have a question that needs to be tackled, like the one today about the addition of Jonah Jackson? Send it in right here — and check back daily for the answers.

Which Grad Transfer seems to be the best fit for OSU offensive line? This seems to be almost a must need for depth.

The need was glaringly obvious for Ohio State on the offensive line, and the top candidate to fill it was pretty clear all along as well. With an ability to play either guard or center, starting experience in the rugged Big Ten East Division and impressive credentials as a graduate and Rutgers captain, Jonah Jackson was at the top of the list for the Buckeyes when they poked around the transfer market.

The recruitment went down to the wire in a heated battle with Oklahoma, but the Buckeyes officially got their man over the weekend when Jackson gave his pledge to new coach Ryan Day. That pickup could wind up being massively significant for Ohio State, because it’s possible that Jackson could potentially slide right into a starting job at guard, which suddenly makes the depth look much more formidable this season.

That might be skipping ahead just a bit too far since Jackson won’t be around to compete in spring camp for position coach Greg Studrawa and won’t arrive at Ohio State until after Memorial Day in May. But the Buckeyes pursued him for a reason, and the expectations for what he can provide a unit that is replacing four full-time starters will be high. 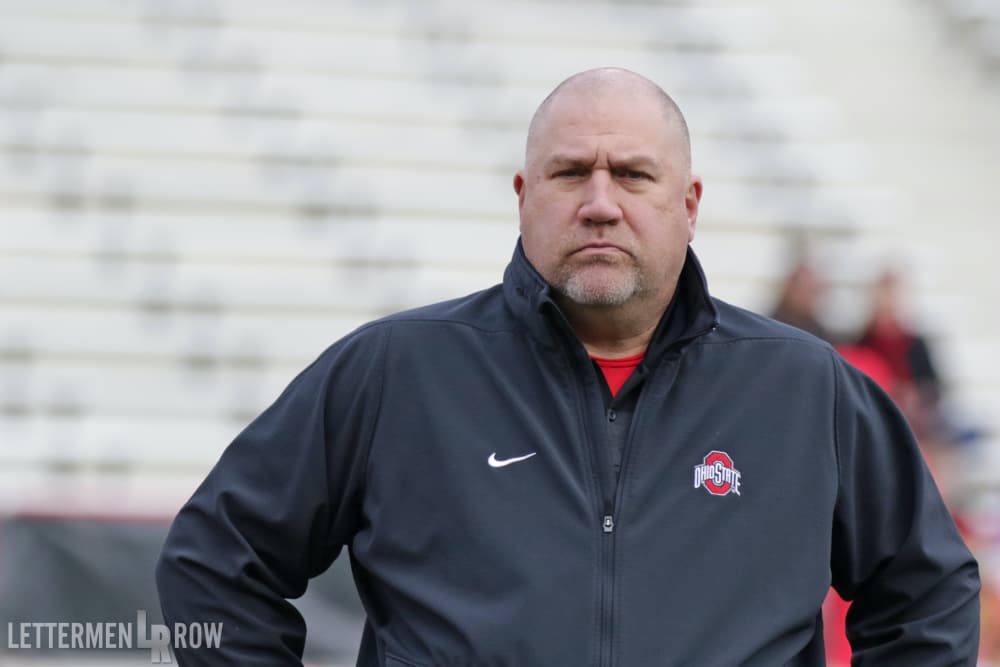 “My goal is to get the ball rolling in the weight room with [strength coach Mickey] Marotti and get into the playbook with Coach Stud and the rest of the offensive staff,” Jackson told Lettermen Row. “Even before this process started, we were made very familiar with Ohio State and their tradition of winning and their production of athletes both on and off the field.

“Both schools [in the recruitment] were awesome, but I just felt Ohio State was the perfect fit for myself.”

That’s a two-way street, of course, because there is no denying how important the addition of another veteran blocker was for the Buckeyes.

Ohio State was also in the mix lately with Virginia transfer RJ Proctor, but it’s fair to look at him as a backup option in case Jackson slipped away. The Buckeyes are almost certainly done looking for offensive linemen now, and they should have enough top-end talent and versatility to build a group that can meet the championship standard for the program.

Jackson’s positional flexibility makes him even more valuable for the Buckeyes since he can potentially play center if need be, which Studrawa should have a handle on by the end of spring camp as Josh Myers looks to take over that crucial spot. Ohio State was already planning on Myers entering March as the starter even if Michael Jordan returned for another year, so there is plenty of confidence at this point that Jackson should be able to stick at guard at this point.

And a first-team unit with Thayer Munford at left tackle, Jackson, Meyer and Wyatt Davis on the interior and either Joshua Alabi, Branden Bowen or Nicholas Petit-Frere fighting for the right tackle job should be stout.

There is obviously still plenty of time to sort all that out for the Buckeyes. But adding Jonah Jackson to the mix raises the ceiling for the Ohio State offensive line.

Continue Reading
You may also like...
Related Topics:Featured, jonah jackson