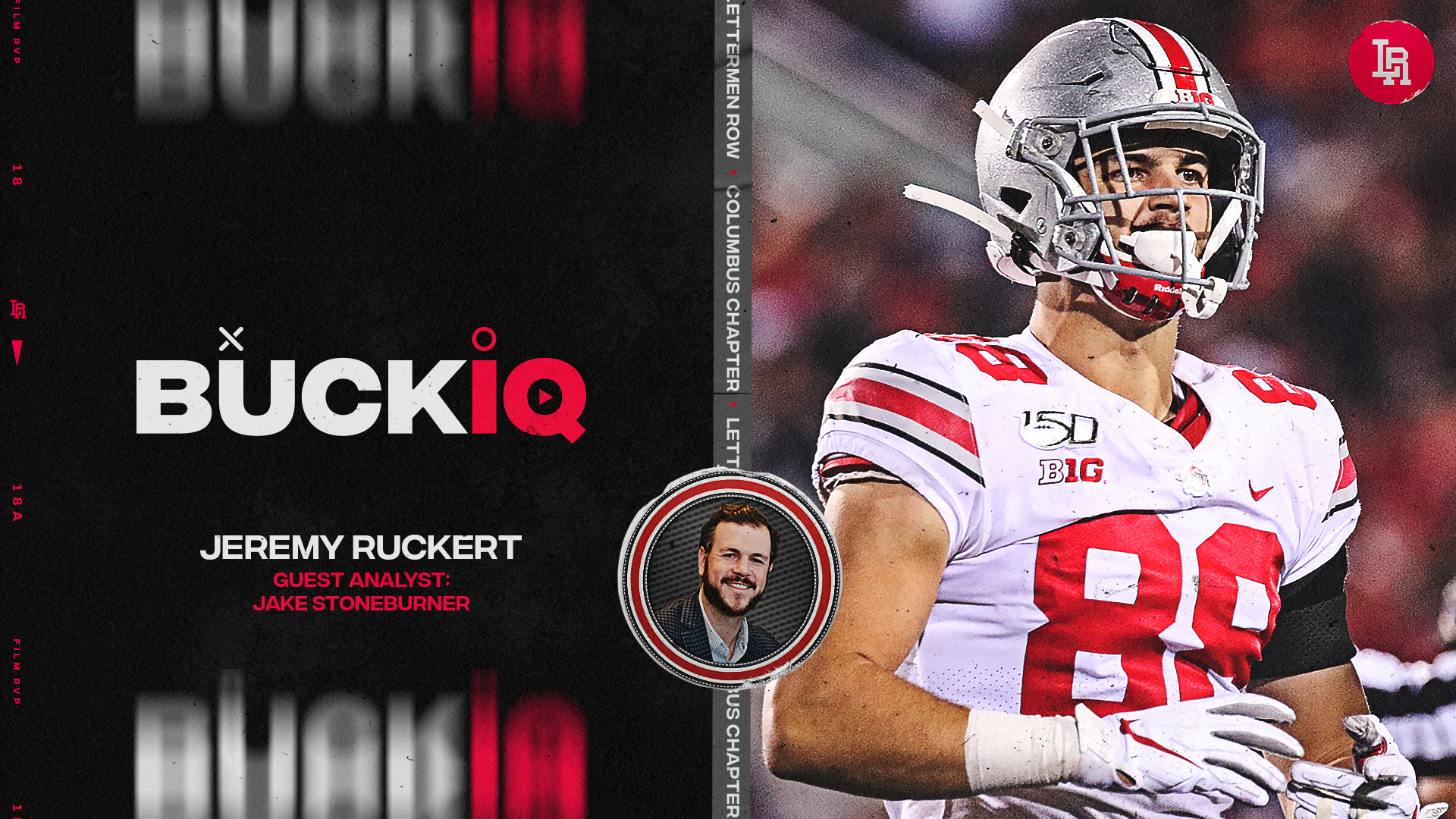 COLUMBUS — The Ohio State tight ends have been through this enough to know not to get too carried away.

Yes, those Buckeyes offered a clear reminder of how useful they can be in the passing attack. Of course, Jeremy Ruckert was proud of his couple touchdowns in the win at Penn State. Certainly the unit as a whole came home with a little extra pep in its step after combining to make six catches for 54 yards.

But, no, those guys still won’t necessarily be expecting that every week. And even in the immediate aftermath of Ruckert’s productive outing on the road, he was still immediately pointing to how every other responsibility for a tight end is actually what leads to plays like his wide-open scores.

“I think it just shows the execution of the whole team,” Ruckert said. “We ran the ball really well, so that opened up a lot of things out wide, especially in the play-action game. And our tight end room is accountable and reliable for each other — it wasn’t just me. It was me and Jake [Hausmann] in there selling the run and I was just lucky enough to get out there and make a play. 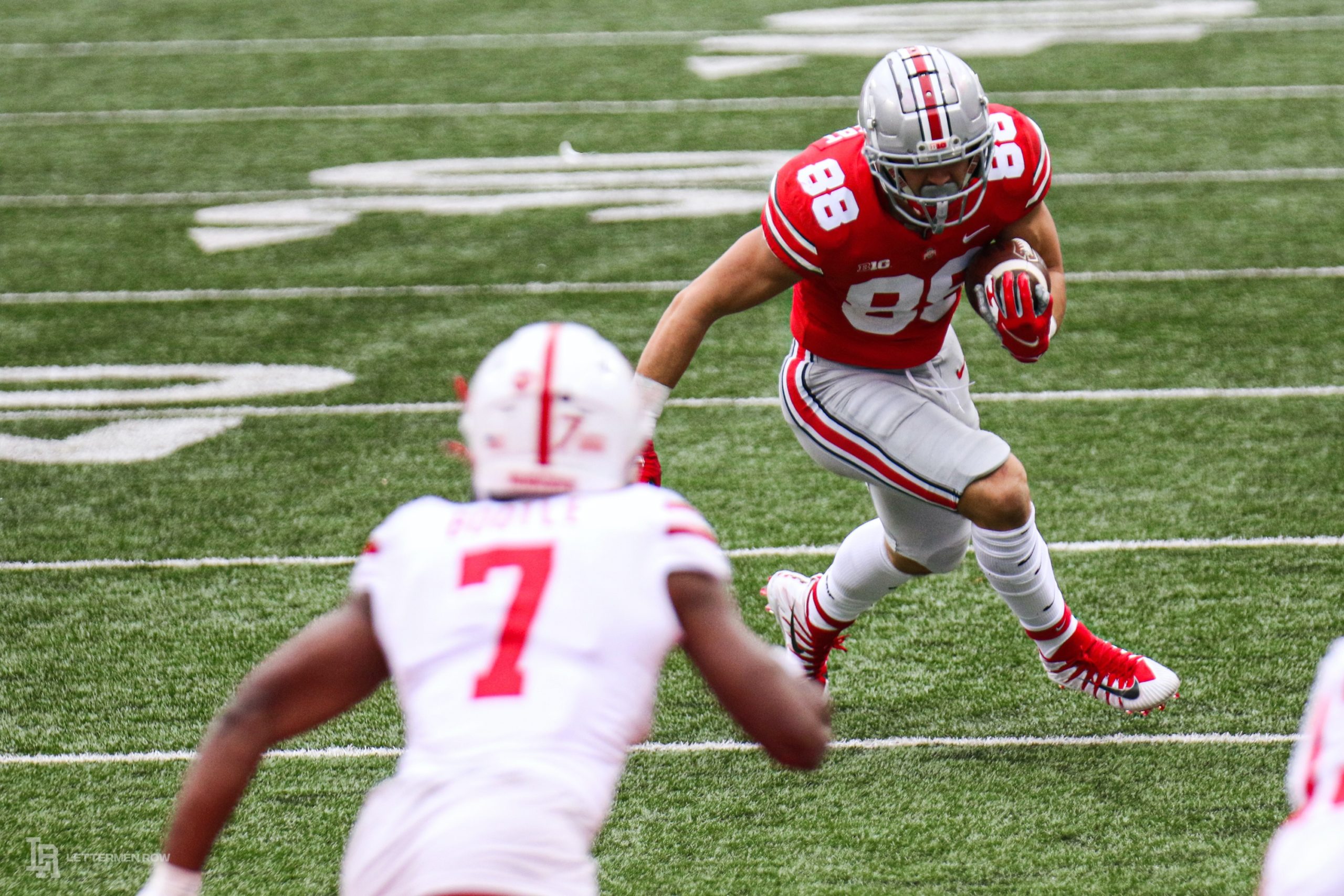 “I think it just shows how much we care about this team, because a lot of our catches, a lot of our touchdowns come from the way that we sell the run and the way we block in the run game. I don’t think it was anything really special there, it was open and I just had to make the play.”

Ruckert has undoubtedly shown the potential to make a whole bunch more of them for Ohio State, continuing a trend that was developing late last season when he was making a one-handed, momentum-swinging touchdown grab in the Big Ten title game. His skills as a receiving threat have never really been in question, but the Buckeyes needed him to take a step forward as a complete tight end before it could truly unleash him and diversify the offensive attack.

Now that Ruckert is just as adept at blocking for the ground game as he is splitting out wide, the Buckeyes can do just about anything they want with two-tight end personnel packages on the field. That’s making life miserable for opponents — and opening the path to the end zone for Ruckert.

What is fueling the rise of Jeremy Ruckert for Ohio State? How are the Buckeyes using him to supplement the passing attack? Where else might the tight ends pop up to help the program heading into November? Former Ohio State tight end Jake Stoneburner was back in the Lettermen Row film lab to break down the highlights from the win at Penn State and answer those questions in the latest episode of BuckIQ.