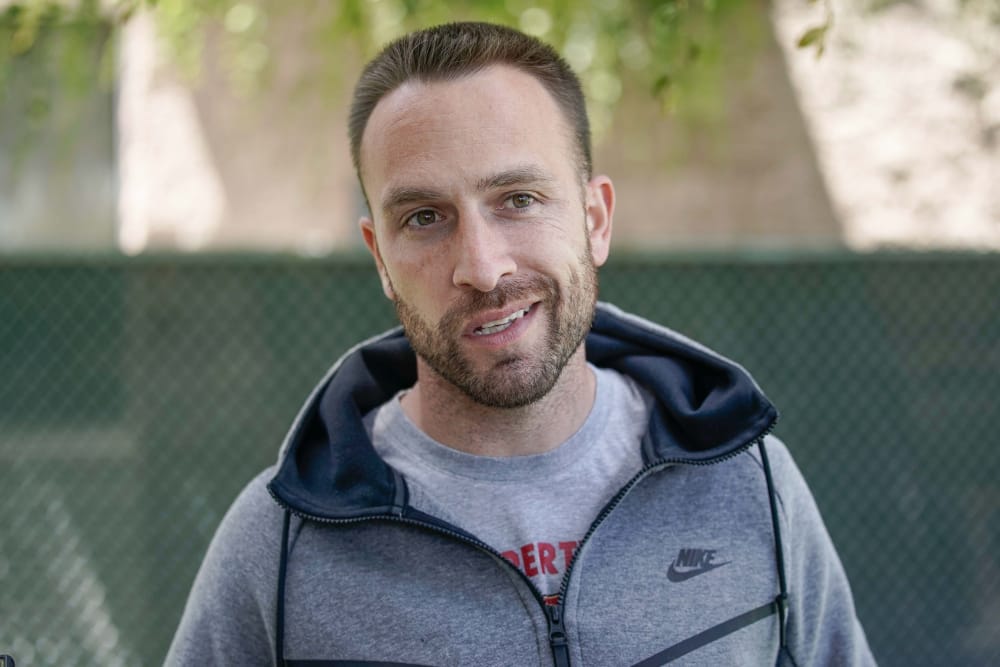 Jeff Hafley has been hired as a co-defensive coordinator at Ohio State. (Stan Szeto/USA TODAY Sports)

COLUMBUS — Ohio State has hired a pair of co-defensive coordinators.

Greg Mattison, a familiar name who has coached at Michigan since 2011, will be one of them. The other? His name is Jeff Hafley, a 39-year-old who is already a coaching veteran of 18 seasons.

For the Buckeyes, Mattison’s history of working with Urban Meyer at Florida and against him at Michigan is well known.

But who is Jeff Hafley exactly? Here are five things to know about the new co-defensive coordinator at Ohio State.

New Ohio State coach Ryan Day is also 39 years old, and that means he doesn’t have the dearth of coaching connections some more veteran coaches may. It’s not a surprise, then, that he’s turned to a coach he’s worked with and trusts from his own time in the NFL. Hafley spent the last three years in San Francisco, where he worked with Day on Chip Kelly’s final staff in the Bay Area.

He also worked with outgoing Buckeyes defensive coordinator Greg Schiano in two different places. Hafley was a rising star on the Rutgers coaching staff in 2011 and went with Schiano when he left Rutgers for the Tampa Bay Buccanneers.

He also spent two seasons in the Buckeye State working for the Cleveland Browns.

In the early parts of his college career, Hafley worked at Pitt where coached and help develop Darrelle Revis, the 2006 Thorpe Award winner. As far as resumé-building opportunities, pointing to personal experience developing one of the most decorated cornerbacks in both the college and NFL levels over the last decade or so certainly helps a coach stand out in a crowd of coaches. Working under Dave Wannstedt at Pitt, Hafley was responsible for the cornerbacks directly as Revis was blossoming into a star, eventually using that as a springboard to a promotion to coach the entire secondary. 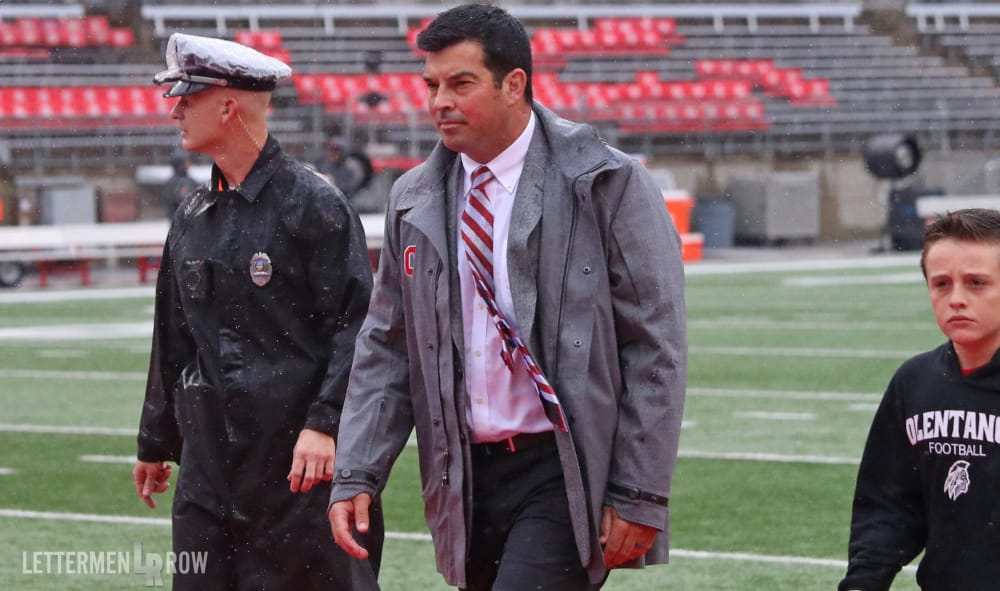 While Hafley is only getting started now and beginning to understand everything that comes with working for one of the most prestigious programs in the country, he has experience getting the most out of an Ohio State product already. Hafley helped Donte Whitner thrive and earn an invitation to the Pro Bowl as part of a secondary that topped the NFL in opponent passer rating and rank second in the league in interceptions. During his two seasons working with Hafley, Whitner racked up 187 tackles with two forced fumbles and an interception.

Jeff Hafley has worked his way through the ranks

A former wide receiver at Siena College, Hafley has consistently moved his way up the ladder with productive stops at just about every level of football. His first job was leading the running backs at Worcester Polytechnic University in Massachusetts, spending a season there before getting a defensive backs job at Albany. From there he caught the attention of Pitt, and eventually he signed on to work with former Ohio State defensive coordinator Greg Schiano at Rutgers. The two then moved on to Tampa Bay together before Hafley and Schiano parted ways — only for him to now help replace his old boss with the Buckeyes.

“Jeff is a rising star and highly regarded as one of the best secondary coaches in the country,” Day said in a school release. “His NFL knowledge coaching the secondary is only going to enhance what has become a marquee area for the Buckeyes.”