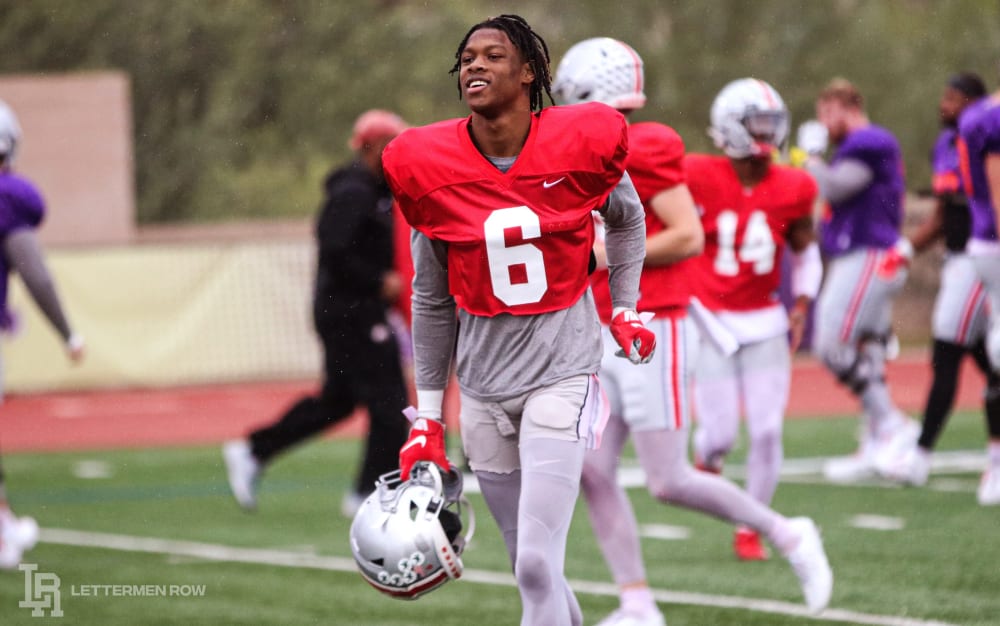 Ohio State had one of the best seasons in program history last year, and it came with the help of some young players. Now as the younger Buckeyes enter another year for the Buckeyes, they may be expected to take on expanded roles. Lettermen Row is breaking down a play from each key inexperienced Buckeye and how it can help provide a glimpse into each of their futures. Next up: Jameson Williams speed can be big for Ohio State.

COLUMBUS —  The traits have always been there for Jameson Williams, even before he got to Ohio State.

Williams, a 6-foot-2 wide receiver from St. Louis, has never had a shortage of speed. He’s always been fast. His athletic frame gives him an advantage.

But once he got to Ohio State and into the program, he had to prove something to the coaching staff.

“We knew his length, we knew his speed, but what we didn’t know was how tough [Williams] was,” Ohio State coach Ryan Day said last season. “This is a guy who’s practiced really, really hard. He goes in there and just tries [hard] — there’s a couple clips of film where he’s just throwing his body around. That was really impressive to all of us.

Williams got a taste of how to play at the level the Buckeyes are accustomed to last season when he had six catches for 112 yards and a touchdown. He was able to show off his skills, but he still has a long way to go before he’s ready for stardom at Ohio State.

The tangibles seem to be there for the sophomore wide out who has always been overshadowed by the other wide receiver from the Buckeyes 2019 recruiting class, Garrett Wilson. But Williams is expected to take another step forward this offseason after showing flashes of his talent early in his career as a freshman.

The play: Ohio State was in the closing minutes of a 71-point win over Miami (Ohio) when Gunnar Hoak threw a simple slant route to Williams, who planted his foot in the ground, spun away from a defender and out-ran everybody to the end zone for a 61-yard touchdown grab, the first of his collegiate career.

Securing the catch as he ran toward the middle of the field was the first challenge. Catching it showed he’s willing to do that for the Buckeyes. But then the fun began, as Williams was able to show off his long strides and burst to leave numerous Miami defenders behind him and make a play.

This was in the fourth quarter of a blowout Ohio State win over a Mid-American Conference school. But Williams proved that when the ball is in his hands, he always has potential to show his track speed and sprint to the end zone for a touchdown, something that should excite Ryan Day, Brian Hartline and the Buckeyes. 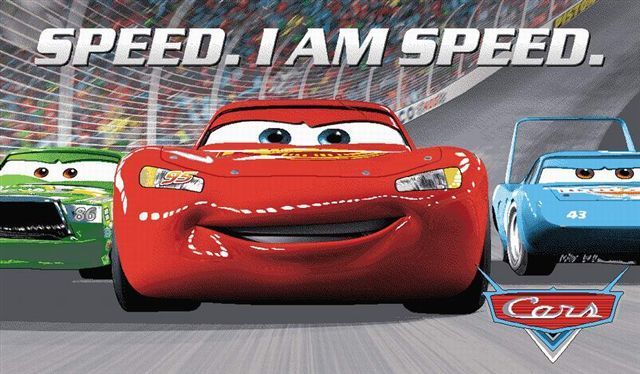 Yes Sir, he is the real deal! He needs to be on the field! I know they know this too! Go Jameson Williams!

I thought I was looking at Ted Ginn