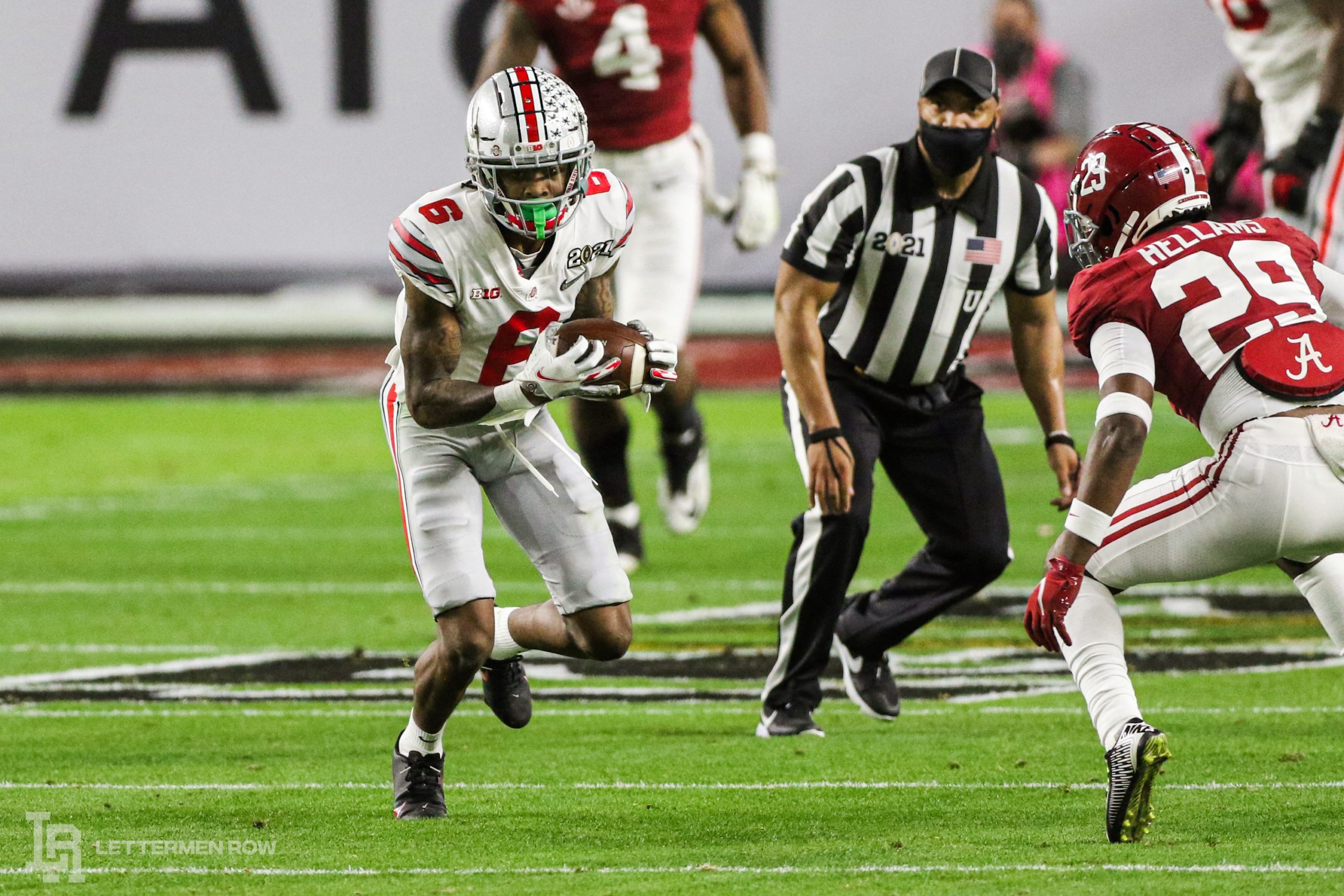 The former Ohio State wide receiver announced on Twitter on Monday he’s transferring to the Crimson Tide. The news comes less than a week after he decided to enter the transfer portal. A speedy, field-stretching deep-threat, Williams was in the mix for playing time in Brian Hartline’s wide receiver room. But with Garrett Wilson moving to outside and Jaxon Smith-Njigba sliding over to the slot, Williams didn’t see a clear path to a starting position with the Buckeyes.

The Crimson Tide were one of the wideout’s real finalists during his recruitment process. Williams now hops from last season’s runner up to national champion. He walks into a wide receiver room at Alabama that just lost DeVonta Smith and Jaylen Waddle to the NFL and has plenty of room for a player with the potential upside of Williams. 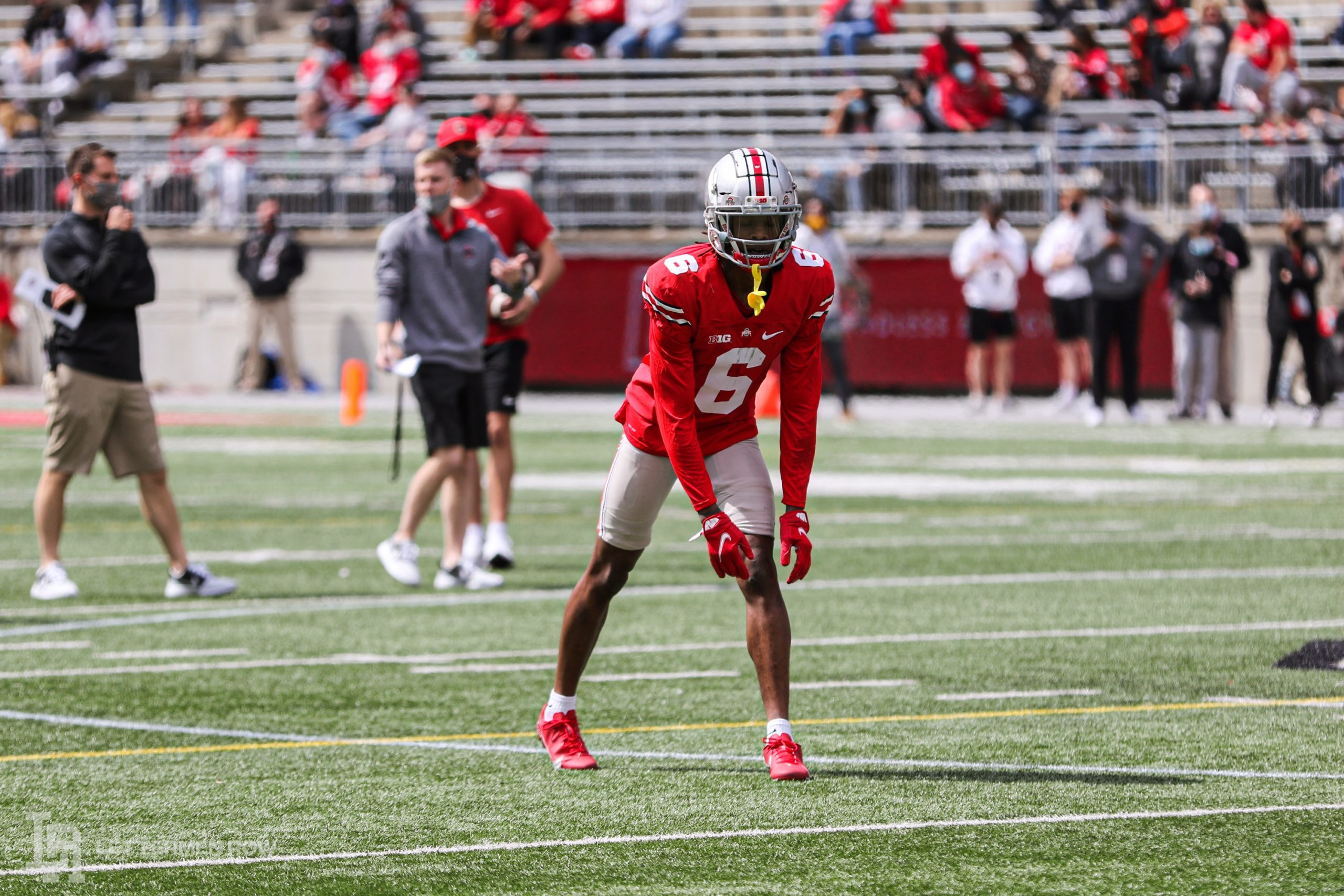 “He already has a physicality that a lot of receivers don’t have,” Hartline said in the 2020 preseason. “He loves the contact piece. Now it’s making sure that with speed and with blocking that we’re under control, that we operate with purpose. He has had the opportunity to build work, to build a portfolio over time. But he’ll even tell you he could could do better than he currently is. And that mindset is really important. He’s trained well. He’s had a great offseason. Academics are coming up. All that plays a part.

“I think the body of work has continued to compile, and we have a ways to go. But I think he’s doing a good job in that light.”

The Buckeyes will miss the speedy wide receiver. At the very least, Jameson Williams would’ve made Ohio State’s elite wide receiver room even deeper in depth.

Now he’s headed to the SEC, down to Alabama where the Buckeyes could possibly run into him in the College Football Playoff.