COLUMBUS — There’s only so much preseason hype to go around, and generally that leaves Jameson Williams as the odd man out for Ohio State.

Don’t expect that to still be the case when games actually start, though.

Williams isn’t a returning star poised to become an early-round draft pick, and he’s not the five-star sophomore who has already produced on the biggest stage for the Buckeyes. He’s also not one of the shiny, new toys from arguably the best signing class of receivers in the modern recruiting era.

But Williams was a four-star prospect in his own right. He’s one of the fastest, most elusive skill players on the roster, and now he’s got a year of experience in the program under his belt. He’s also going to be the likely first choice opposite Chris Olave on the outside and a complement to classmate Garrett Wilson in the starting lineup, and that should lead to plenty of targets and a chance to become a breakout star for a national-title contender.

“We knew his length, we knew his speed, but what we didn’t know was how tough he was,” Ohio State coach Ryan Day said in the middle of last season. “This is a guy who’s practiced really, really hard. He goes in there and just tries [hard] — there’s a couple clips of film where he’s just throwing his body around. That was really impressive to all of us. 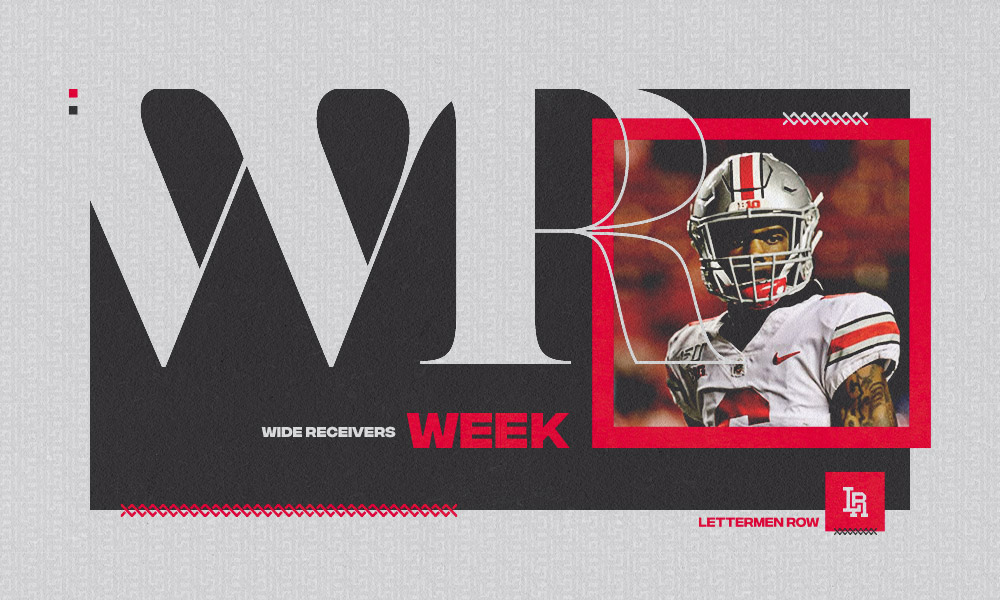 Williams has accepted that challenge from the moment he stepped foot on campus, and few players on the roster have drawn higher praise for their commitment to improvement than the rising sophomore. Given his limited chances to show what he could do in meaningful action last season, there could still be a few growing pains as part of the transition into the lineup as a full-time contributor. But if Williams is somewhat overlooked outside of the Woody Hayes Athletic Center right now, that certainly isn’t the case inside it for a program that is bursting with confidence in him.

There will still be a competition for that third spot in the starting group, of course. But Jameson Williams looks to be the odds-on favorite to claim it, and he’s already shown that he knows how to run with any opportunity that comes his way.

What makes Jameson Williams such an appealing weapon for Ohio State? How can the sophomore take the next step for the Buckeyes as a sophomore? Is the speedster getting enough attention for his ability to enhance the offense this year? Former Ohio State wide receiver and national champion Evan Spencer was back in the Lettermen Row film lab looking at highlights and answering those questions in the latest episode of BuckIQ.