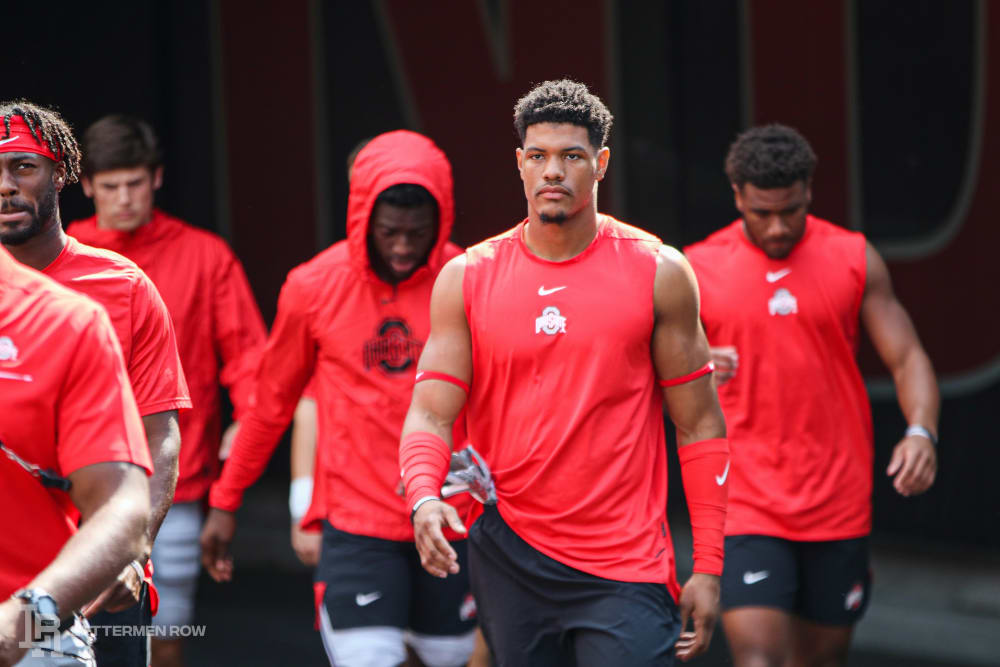 COLUMBUS — The transfer portal has another Ohio State name in it now, and this time the program could potentially face the loss of a player during the season depending on the decision of Isaiah Pryor.

Lettermen Row confirmed that Pryor entered his name as a potential option to leave the Buckeyes, and he was listed as a potential graduate transfer for prospective schools to contact starting on Monday. Pryor’s timing is interesting as it comes after the fourth game of the season, which is the maximum number of games a player can participate in and still retain a season of eligibility.

Pryor is listed as having appeared in all four games so far for the Buckeyes, making three tackles as he’s slid down the depth chart for the program in the secondary. Once considered one of the future stars for the program as a four-star recruit and top-100 prospect out of Georgia, Pryor struggled with consistency last season and has been unable to make a mark while Josh Proctor has pushed for a bigger role at safety. 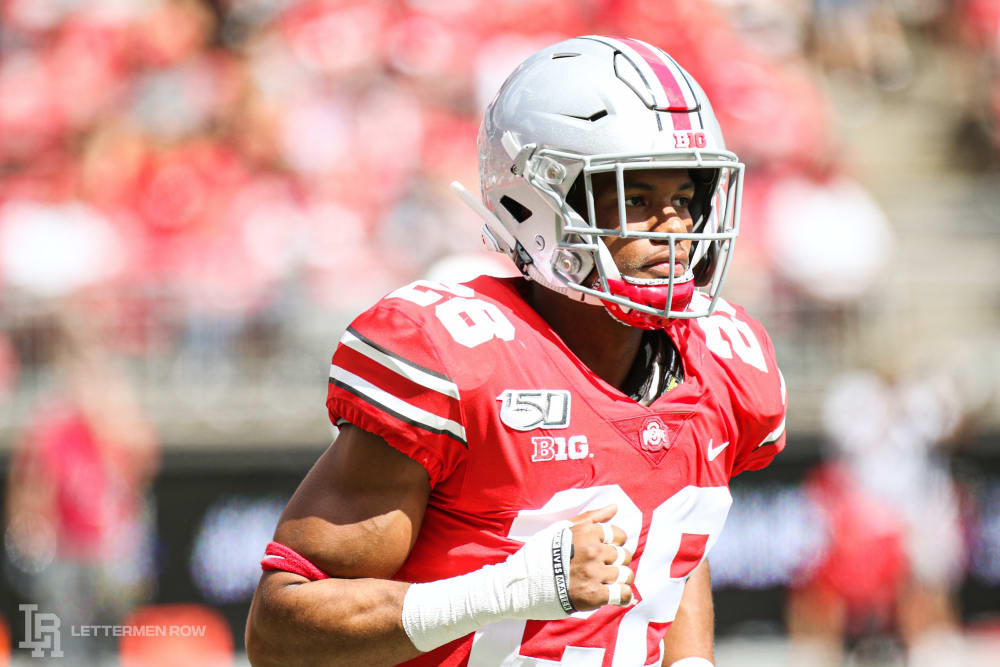 Ohio State safety Isaiah Pryor has struggled to make an impact with the Buckeyes. (Birm/Lettermen Row)

Players entering the transfer portal don’t have to transfer, and Pryor could wind up sticking around with the Buckeyes. But generally the process of putting the name in the database tends to lead to a departure, and there have already been cases in college football of players doing that during the season in an effort to preserve a year to play with a new program.

(UPDATE: Ohio State has confirmed that Isaiah Pryor will transfer and won’t return to play for the team again this season.)

Ohio State coach Ryan Day is scheduled to meet with the media on Tuesday afternoon. Lettermen Row will continue to monitor and report on the developing situation as the Buckeyes face the prospect of potentially dealing with roster attrition in the middle of the season — just days ahead of the critical road trip to dive into Big Ten play at Nebraska.

Who helped their cause in Buckeyes blowout win over Miami?
Expect healthier bunch of Buckeyes heading to Nebraska