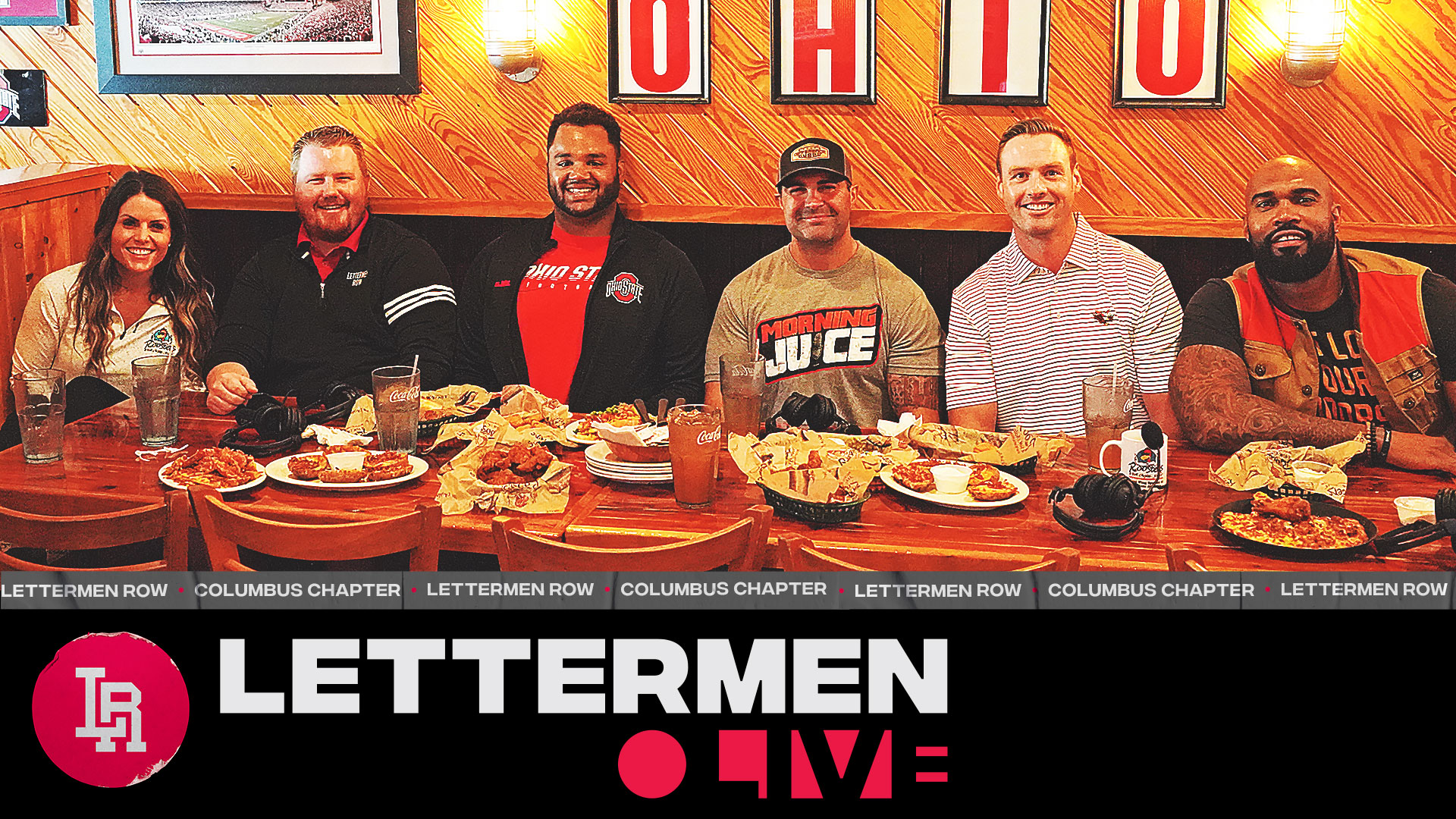 COLUMBUS — Ohio State is less than two weeks away from kicking off its football season, and Lettermen Live hosted by Roosters is back to begin breaking down the season before it starts.