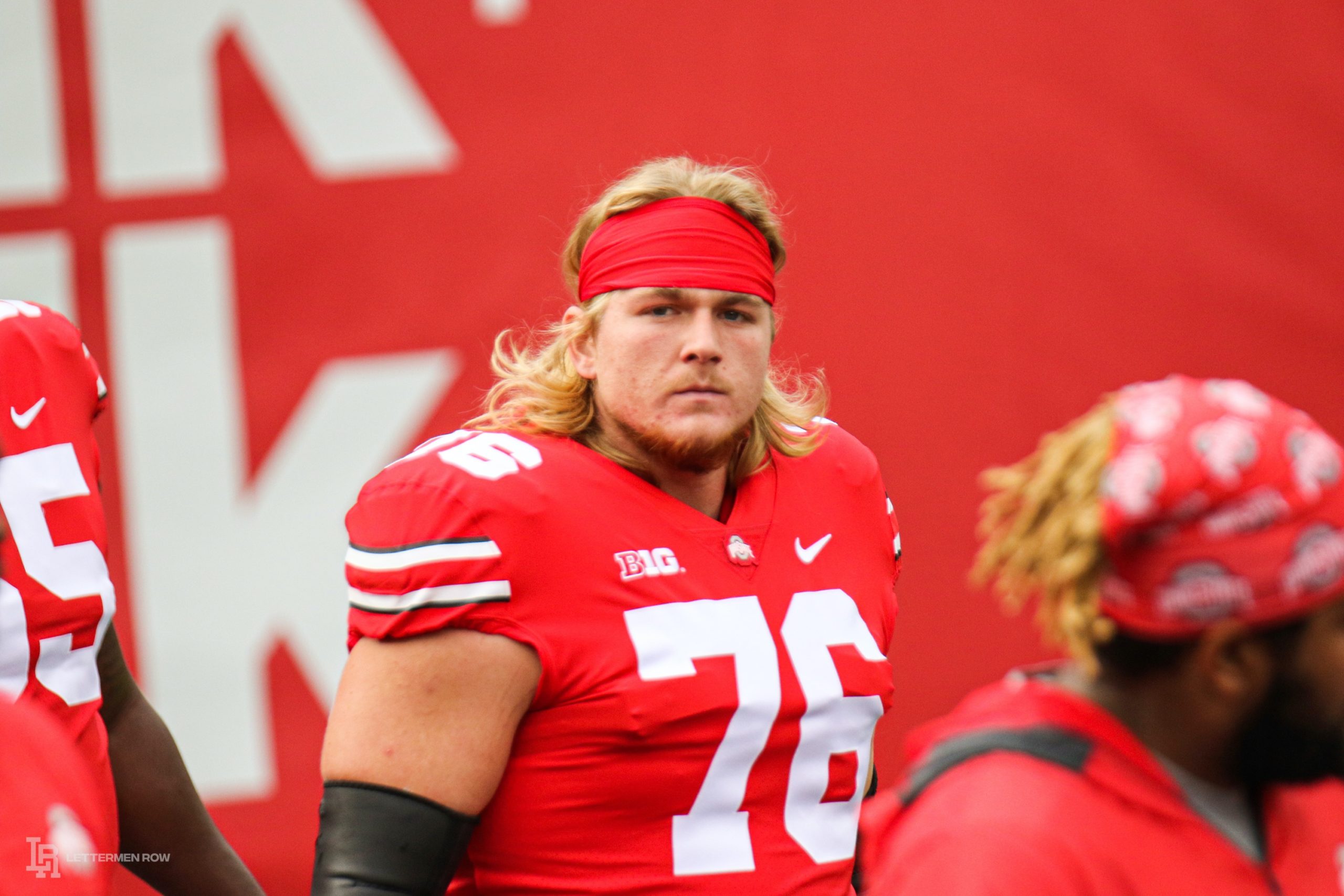 If anything, though, Ohio State might have needed him to start thinking about the game a little less.

As inquisitive as he is athletic, the Buckeyes just wanted to see a little more of the latter heading into his second career start at guard on Saturday night at Penn State. There wasn’t really anything wrong with his debut in the opener two weeks ago, but it was clear there was a room for improvement for Miller — and that started by simplifying the game.

“It’s funny, because I was talking to [offensive coordinator Kevin] Wilson after the game and he was asking how I thought I played,” Miller said before practice on Wednesday. “I said that really playing against Penn State felt like the first time I was really playing football rather than doing assignments or playing football. It felt like I was playing football, and that lets you loosen up and make plays. Of course, for me, sometimes it’s easy to get in your head and lose yourself in situations and scenarios, predictions or estimations, instead of just playing football.

“When it comes down to it, football just comes down to: Hit a guy, try not to get hit too hard yourself and keep your composure. Don’t complicate it too much and just play ball. I think that was kind of it, and learning behind the line we had last year and with the guys we have this year, they gave me the foundation to just play football and not over complicate it.” 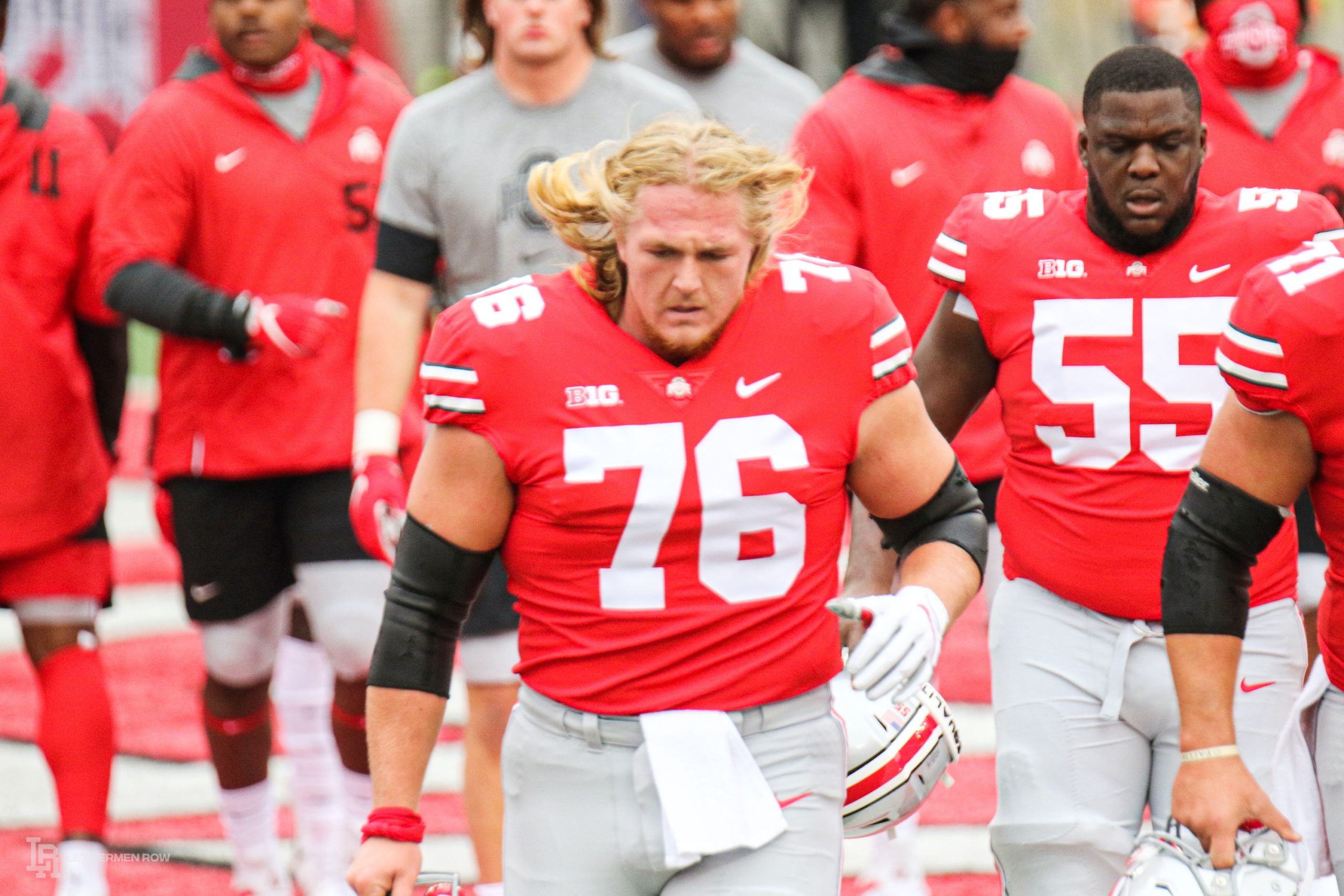 Miller can save the deep thinking for the book club he’s trying to start at Ohio State or thinking about his dreams of sailing across the Atlantic Ocean. Of course, his intelligence is certainly an asset in memorizing the playbook, learning his responsibilities on the offensive line and diagnosing defenses. But what the Buckeyes really want is just to see Miller mauling opponents in the trenches, which he clearly did while earning a champion grade from the coaching staff against the Nittany Lions.

That represented a big step forward in his young career after he was the only starting lineman not to earn that honor in the season opener. And it offered a reminder that Miller’s learning curve might just produce exponential growth.

“I really appreciate the way Harry from Game One to Game Two probably made as big of an improvement as anyone on our offense. I think the more you play, the more comfortable you get, the more confidence you get. I thought he really held his own.”

The results are clear for Ohio State. And there’s no doubt Harry Miller will treat that as a lesson as well.

Ohio State left guard Harry Miller, running back Master Teague, defensive tackle Tommy Togiai, linebacker Pete Werner and wide receiver Chris Olave met with the media before practice on Wednesday. The full comments from the Buckeyes are available here, and all press conferences with the program can be streamed live on the Lettermen Row YouTube channel.

Buckeyes can build depth, plan for future at quarterback in November
No amount of Rutgers chopping will topple Buckeyes
Advertisement
Advertisement