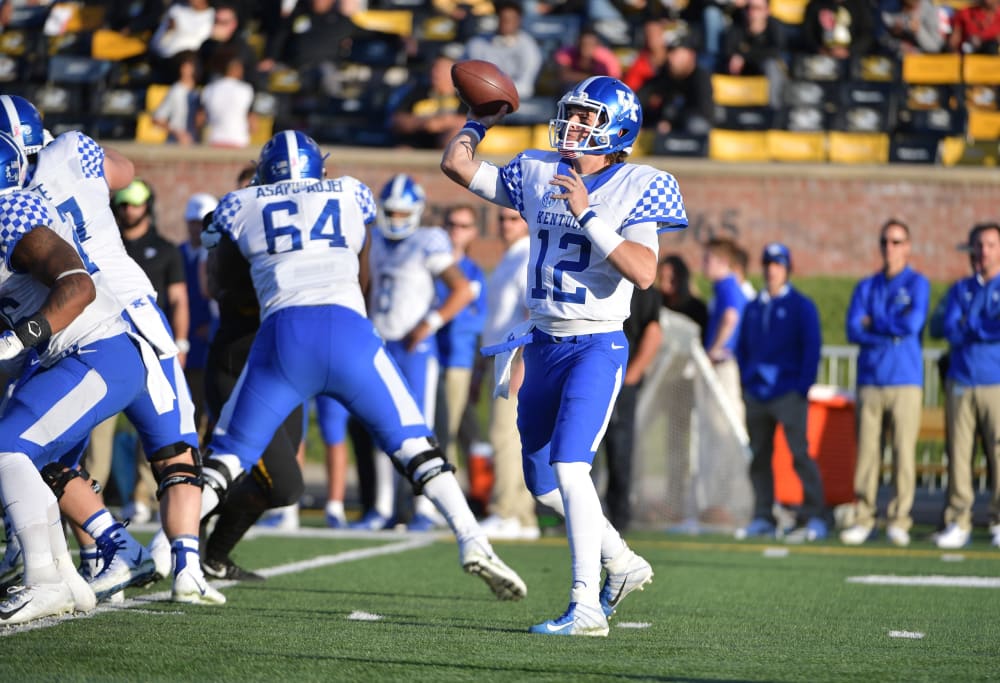 COLUMBUS — The quarterback room at Ohio State is once again full, and Gunner Hoak is coming home.

After a wild offseason with essentially the entire depth chart at the most important position on the roster completely revamped, the Buckeyes again have enough arms to feel comfortable heading into training camp. And Hoak isn’t coming back to Columbus solely to be the backup, with sources telling Lettermen Row his weekend visit with the coaching staff came with assurances he would be given a chance to compete with Justin Fields in August.

The addition caps a wild few months for coach Ryan Day, starting with the departure of first-round pick Dwayne Haskins, continuing with the addition of Fields and then the matching transfer-portal entries of Tate Martell and Matthew Baldwin. Ohio State always expected that it would need to pursue a graduate transfer like Hoak, but the importance was ramped up after Baldwin elected to leave following spring camp — leaving Day even more short-handed than anticipated. 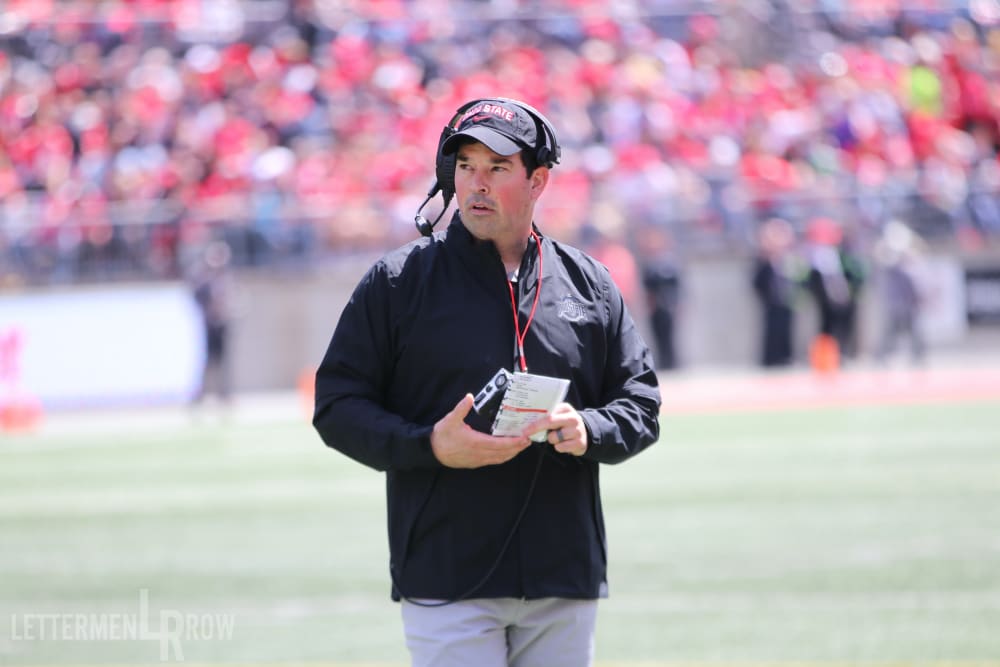 “At the end of the day, what matters is winning championships.”

The next bid for one still seems likely to be led by Fields, who arrived in January as the highest-rated recruit in school history and did nothing during spring camp to alter the projections that he would be the starter. But with Hoak’s veteran experience, a strong arm and his deep familiarity with the program, the Buckeyes are expected to give him the same chance to compete for the top job in August that Baldwin was going to be afforded.

And sources familiar with the process this weekend indicated Fields was fully on board with the plan to bring in Hoak for the next two seasons — and another competition in training camp.

“Overall, this spring there were ups and downs,” Fields said. “That just comes with the growing pains, like coach says. I just have to keep improving, keep working and I think we’ll be good come the season.

“I feel like I’ve only scratched the surface. If I had to grade myself out today, I feel like it would be like a C-plus. I’m very hard on myself, so I’m kind of a perfectionist. But I just see us scratching the surface, and I definitely see us having a bright future.”

The next step in the building process for Ohio State, though, was selling the Kentucky transfer on everything the program can offer both on and off the field to get him to commit to a return close to his old stomping grounds at Dublin Coffman. That mission was accomplished quickly, and Ohio State can again take a sigh of relief when it looks at the depth chart.

And the Buckeyes should finally be done with their wild adventures in the transfer portal with quarterbacks this offseason.