Gunnar Hoak can be a reliable backup quarterback for Ohio State.

But there’s still time for him to play a bigger part in winning games with the Buckeyes, and he doesn’t have any complaints about his time in the program so far anyway.

Hoak’s arrival as a graduate transfer last summer after leaving Kentucky seemed at the time like a move that would at least provide some veteran competition at the top of the depth chart before settling into the backup role. But the transition didn’t work out quite as smoothly as he tried to get up to speed with the playbook without the benefit of any spring practices, and the Dublin native wound up as the third-string option behind both Justin Fields and Chris Chugunov.

Fields is obviously entrenched as The Man for the Buckeyes. But there’s a real need for Hoak to step up as the safety net behind the Heisman Trophy favorite now that Chugunov is gone and with the only other scholarship passers being true freshmen.

Can he do it? There are limited snaps to evaluate, but there are certainly encouraging signs now that Hoak has had a full year to absorb the system and continue his development as a passer. 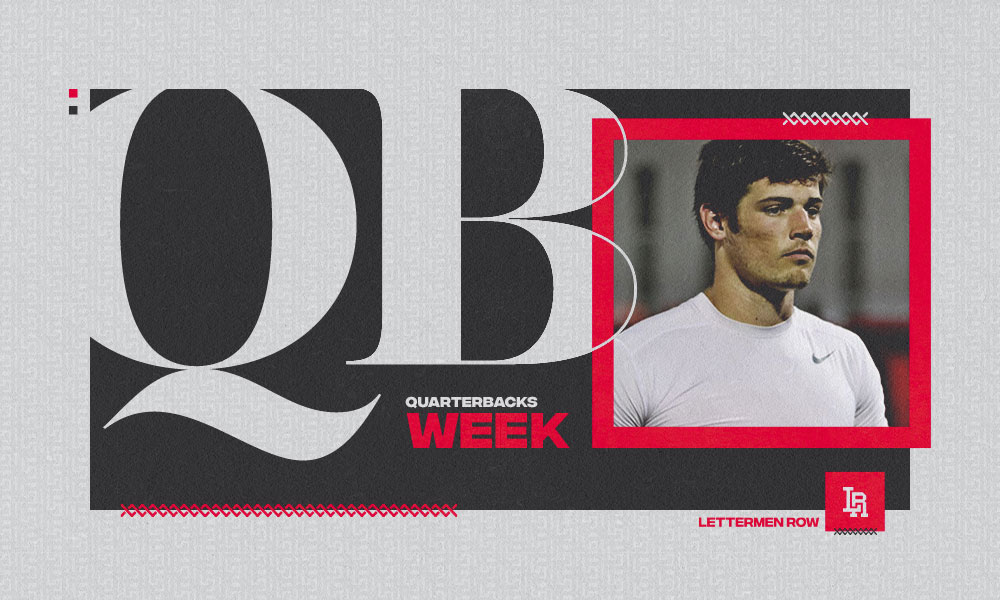 “You have to go in and do your job,” Hoak told Lettermen Row after the Big Ten title game in December. “You go in and you help the team do whatever you can. You go in every day and have a great attitude, help the guys in front of you and everyone around you. That’s the main goal for us, help us win.

“It’s been amazing, and it’s incredible to come in here and be welcomed by these great players, great coaches and just everyone around here. Just this tradition they have around here. It’s been an unbelievable experience thus far. Family means everything. It means the world to come here and be a part of something great. It’s a dream come true.”

There’s still another year for Hoak to contribute to something even greater, and he’ll likely be heading into the season one play away from possibly being thrust into a key role for a national-title contender. In turn, that will make him one of the most intriguing players in training camp as he tries to claim that second spot in a competition against two guys who are now in almost the same spot he was a year ago.

What can Gunnar Hoak give Ohio State at quarterback if needed? How much can be learned by Hoak’s limited work with the Buckeyes last year off the bench? What would the offense look like if Justin Fields went down for any reason? Former Ohio State staffer, Kentucky quarterback and current Ohio Dominican offensive coordinator Mike Hartline was back in the Lettermen Row film lab to answer those questions in the latest episode of BuckIQ.

BuckIQ: How Gunnar Hoak can provide security net for Buckeyes
Watch this video on YouTube.