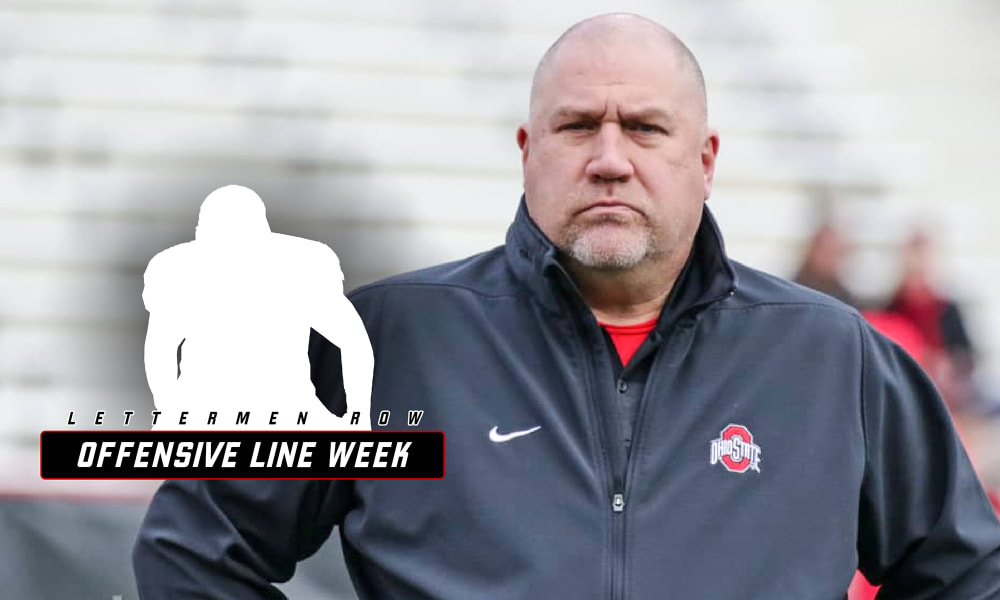 The speculation, debate and conversations about Ohio State never end, and Lettermen Row is always ready to dive into the discussions. All week long, senior writer Austin Ward will field topics about the Buckeyes submitted by readers and break down anything that’s on the minds of the Best Damn Fans in the Land. Have a question that needs to be tackled, like the one today about the pressure on Greg Studrawa as part of Offensive Line Week? Send it in right here — and check back daily for the answers.

There seemed to be some surprise that Day retained Stud. Is there still a sense of him being in a "prove it" year this year?

There is already proof that Greg Studrawa can get the job done as the offensive line coach at Ohio State. The hallway at the Woody Hayes Athletic Center has a couple useful reminders of the impact he can have thanks to the back-to-back Rimington Trophy seasons he helped produce — a remarkable achievement that is only one year removed for the Buckeyes.

There is also some evidence that supports the idea that Studrawa might have been on a hot seat during the coaching transition after last year. By his own admission, the offensive line struggled with some of the responsibilities in the Run-Pass Option scheme, losing a bit of the nastiness in the trenches that the program has been known for over the years. There were a few high-profile recruiting misses at the position, and the depth clearly wasn’t where the program needed with a unit that is so critical when it comes to competing for championships.

The prior track record for Studrawa won out when Ryan Day retained him. That looks like it could be a prudent move at this point for a variety of reasons. But nothing is ever guaranteed at Ohio State, and there is perhaps no assistant on the staff under more pressure to produce this year than Studrawa. 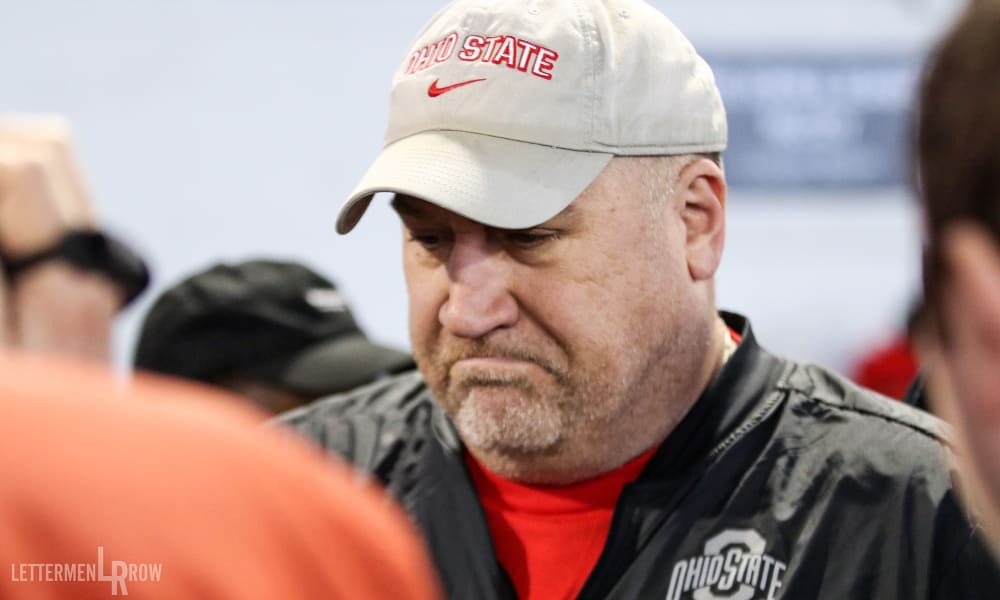 It’s only June, of course, but at this point he seems to be trending in the right direction for the Buckeyes. And Studrawa should have everything required to get Ohio State back where it needs to be this season.

Spring practice was something of a logistical nightmare with Ohio State so short on bodies up front, but the return of a healthy Thayer Munford at left tackle, the resurgence of Branden Bowen as a do-it-all blocker and the addition of graduate transfer Jonah Jackson will fix that issue in time for training camp. And business appears to have picked up on the recruiting trail for the Buckeyes, who already have five linemen committed in the 2020 class and are again winning the battles they should inside the state of Ohio.

The bet here is that last year’s issues were just a hiccup, not a sign that Studrawa can’t handle the job for the Buckeyes. He’s been in the game for a long time and obviously has plenty of knowledge about the position. For all of his intensity and a voice that can peel paint off the meeting-room walls, Studrawa also has a good sense of humor and seems to build solid relationships with his players. And if the RPO game took an adjustment period for him, he’s now had a year to make the necessary tweaks to make sure Ohio State is on the same page moving forward.

Will that all pay off for the Buckeyes with Studrawa? That remains to be seen, and there’s no question that the program will be watching that closely and have his work under a microscope this season.

From that perspective, it’s absolutely time for Greg Studrawa to prove it all over again.

Continue Reading
You may also like...
Related Topics:Featured, Greg Studrawa