Connect with us
Ohio State co-defensive coordinator Greg Mattison has retired from the Buckeyes. (Birm/Lettermen Row)

COLUMBUS — The storied coaching career of Greg Mattison has come to an end.

A lifer in the profession after spending the last 41 years on the sidelines, Mattison enhanced his legacy as one of the most respected defensive minds in football with two seasons working at Ohio State before his retirement was announced on Friday.

Mattison worked on both sides of The Game, spending time with both Michigan and the Buckeyes. He won a national championship working with Urban Meyer at Florida. He worked at the highest level in the sport while serving on the staff of the Baltimore Ravens in the NFL. And he built a reputation for putting together hard-hitting, fundamentally-sound, stingy defenses everywhere he went.

That veteran experience was key for Ohio State coach Ryan Day when he plucked Mattison from the other side of the rivalry two years ago to anchor his first staff with the program. The move was always likely to be a short-term bridge to the future given Mattison’s age, but his knowledge of the game was widely praised both by the linebackers he primarily worked with and the coaches he was mentoring in the Woody Hayes Athletic Center. 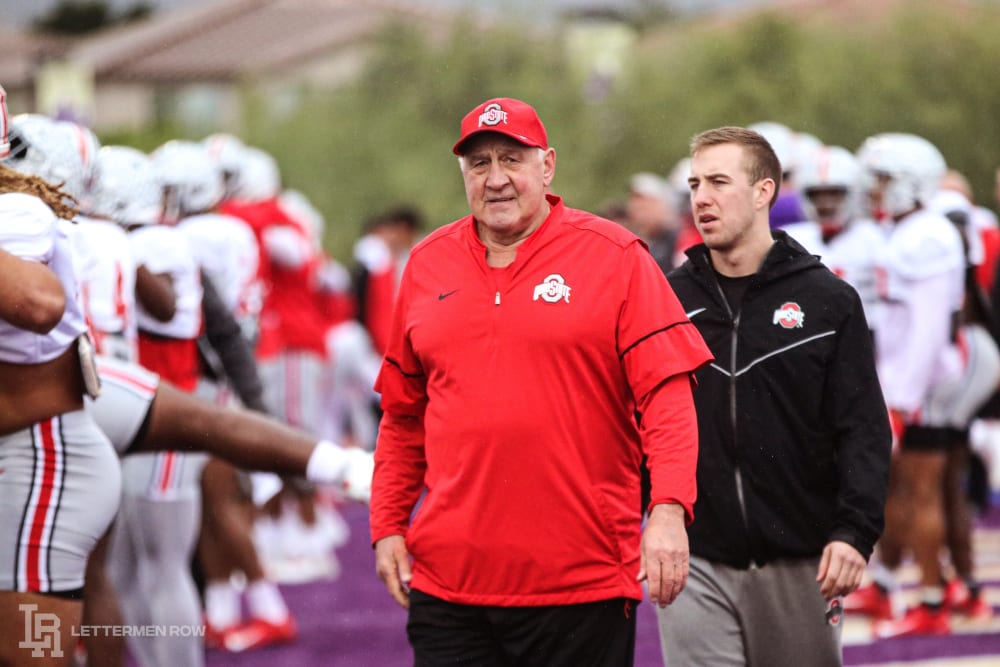 Mattison’s departure as the co-defensive coordinator opens up another high-profile role on Day’s staff. And while it’s always critical to get those hires right, there is added urgency in this cycle for the Buckeyes coming off the statistical struggles last season when the pass defense sank to No. 122 in the nation and allowed more than 400 yards through the air in three of the last five games.

Of course, there were still some defensive bright spots for Ohio State as it won the Big Ten, crushed Clemson in the Sugar Bowl and boasted one of the best rush defenses in the country thanks to consistent dominance from the front seven. But a chance to retool might actually wind up being a positive for the Buckeyes, and losing Mattison after two seasons isn’t exactly a surprise for the program.

Greg Mattison will still be missed, though. And his status as a coaching legend is now secure.

Continue Reading
You may also like...
Related Topics:Greg Mattison