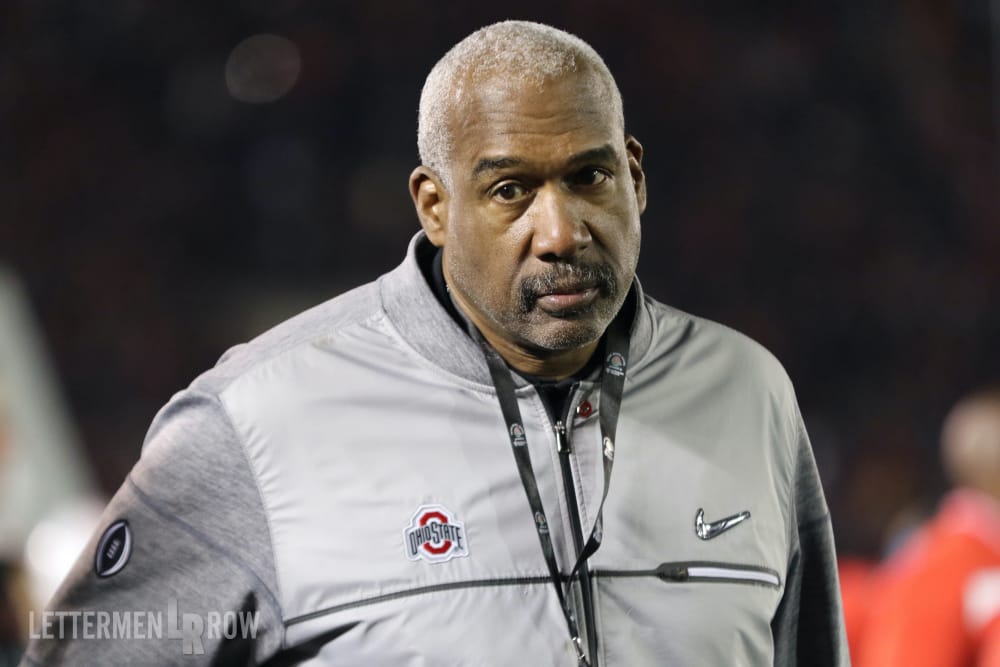 The speculation, debate and conversations about Ohio State never end, and Lettermen Row is always ready to dive into the discussions. All week long, senior writer Austin Ward will field topics on Ryan Day and the Buckeyes submitted by readers and break down anything that’s on the minds of the Best Damn Fans in the Land. Have a question that needs to be tackled, like the one today about Gene Smith stepping down from the College Football Playoff selection committee? Send it in right here — and check back daily for the answers.

Effin right it helps…. we gain a vote.

In hindsight, maybe Gene Smith should have always known that his votes weren’t going to be needed in the final College Football Playoff discussions.

Ohio State has been in the mix for a spot in every year of the format. The athletic director of the Buckeyes was never going to have a voice in that debate with his team involved, and that predictably wound up being the case during both of his two years serving on the selection committee.

Given Smith’s willingness whenever he’s asked by his peers to lend a hand in running college sports nationally, it wasn’t a surprise that he would initially choose to give back as the playoff era continued in the early stages of its growth. But it definitely shouldn’t come as a shock now that Smith eventually decided to skip his final year as a voter, because his primary loyalty is always to Ohio State above all else.

Smith has made it quite clear that he isn’t stepping down in the hopes that his replacement can be an advocate for the Buckeyes or the Big Ten as a whole. But that is undoubtedly a possible benefit, because his program and the league were getting no favors with him having to sit out the only vote that matters when it comes to rankings that pick the field to play for the national crown.

“We’re blessed that Ryan Day has got off to a phenomenal start. We’ve got a lot of new staff members, and I’m a hands-on type of guy with all of our programs — but particularly football. I just need to be here. This first year is so important, and my responsibility first and foremost is to the place I work. While I love always giving back to my association, this is really about that and nothing else.” 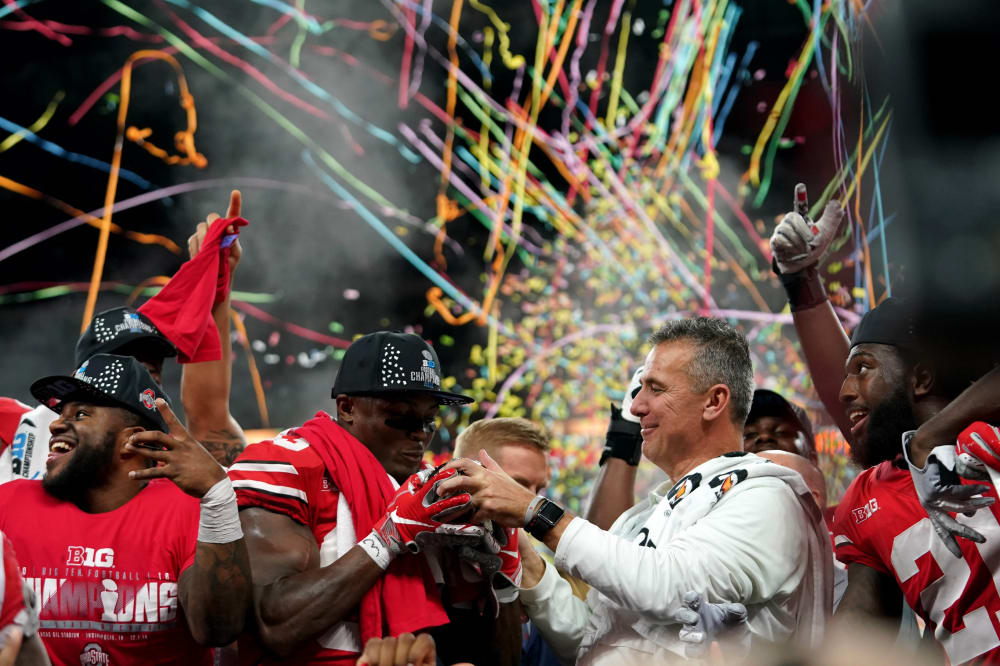 The true test of that would have been whether Smith stuck around to finish his three-year term if Urban Meyer was still the coach, but there’s no point in testing that hypothetical.

There’s also no value in relitigating the controversial decisions the committee made over the last two seasons when the Big Ten champion Buckeyes were left out of the field both times despite the conference’s claim as perhaps the strongest in the country. Would anything have changed if there was somebody else in the room to speak up for the value of running that gauntlet in the East Division? Maybe, maybe not.

But it’s certainly less than ideal for a committee that already gives too much power to too few people to have athletic directors who annually have a team in the discussion recused when it matters most. And even if that wasn’t Smith’s primary motivation, he has solved that problem anyway — and he continues to be a supporter of the College Football Playoff overall.

“I still think it’s working well, I really do,” Smith said. “I think it’s a great format. Some the concerns that I raised at the beginning are becoming evident. I was concerned about a playoff of this nature devaluing the other bowls, and that’s occurring. It’s happening, and I still have that major concern. We have too many bowls first and foremost, so I’m really talking about the upper-tier bowls. If you’re not in the playoff process, it’s challenging. How that may get fixed down the road, I don’t know.

“But I think the process is working. We’ll learn more as we continue with this process through the years and see where we end up down the road.”

For now, though, the most important thing for the Buckeyes is that Gene Smith is coming off the road as a member of the selection committee. And that was clearly the best thing for Ohio State.