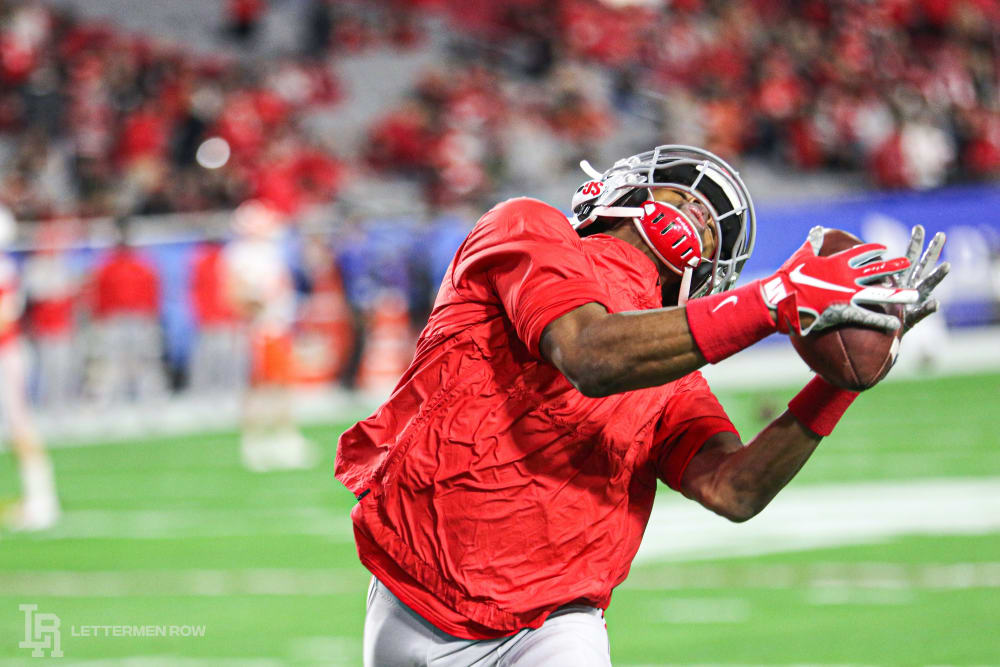 The speculation, debate and conversations about Ohio State never end, and Lettermen Row is always ready to dive into the discussions. All week long, senior writer Austin Ward will field topics about the Buckeyes submitted by readers and break down anything that’s on the minds of the Best Damn Fans in the Land. Have a question that needs to be tackled, like the one today about Ohio State and Garrett Wilson? Send it in right here — and check back daily for the answers.

What player on the offensive and defensive side of the ball are you most excited to see get more opportunities to shine?

Garrett Wilson didn’t need all that many opportunities to show what he could do for Ohio State.

His first career catch went for a touchdown. He never finished a game with more than 4 receptions, but his highlight reel might have been the most jaw-dropping of any receiver for the Buckeyes. And after the coaching staff slowly brought him along during the first half of the season, by the end of the year it was clear that Wilson had to be involved in the game plan every week in some capacity.

So, it’s not like Wilson is an unknown quantity looking for his first breakout moment with the Buckeyes. But he’s still the first player that comes to mind on the Ohio State offense as a player who could really elevate his game to an elite level this offseason, and it could be scary to watch what he could do when he’s one of the key cogs in the attack.

With Ohio State losing K.J. Hill, Binjimen Victor and Austin Mack at wideout, there is a clear need for the next wave to take over and lead Zone 6. It helps that the Buckeyes landed one of the most star-studded signing classes at the position in school history, and it’s even more useful that Wilson is around to share the blueprint for first-year success. But it’s going to be up to the former five-star to take the next step and team up with Chris Olave to carry most of the load for the Buckeyes, and that should leave Wilson with plenty more chances to make an impact. 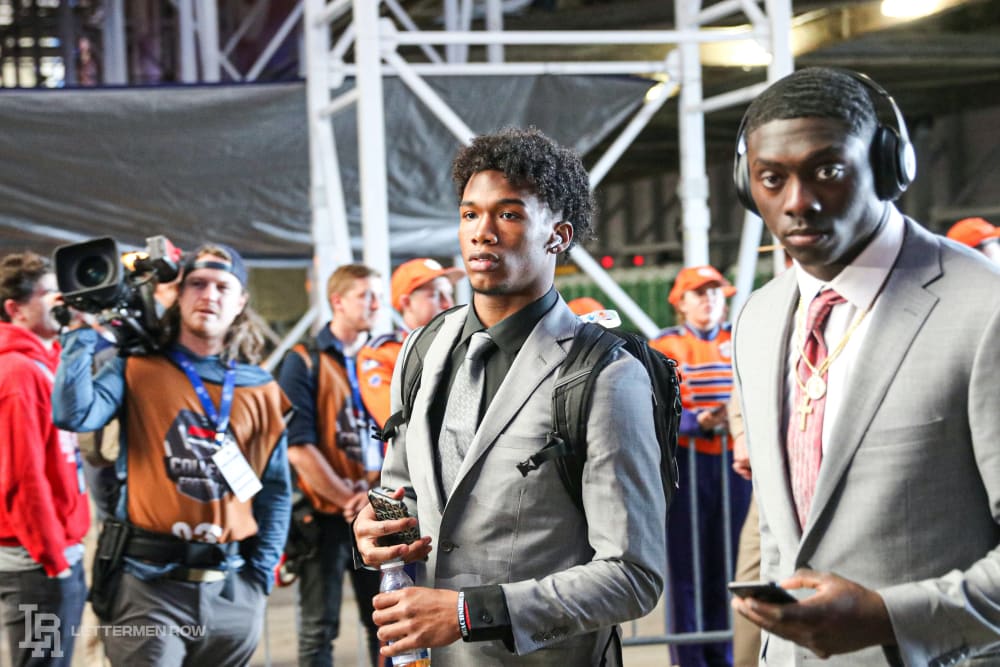 Ohio State wide receiver Garrett Wilson has already shown he can be productive on a big stage. (Birm/Lettermen Row)

Wilson is already tapping into his outsized potential, of course. And 30 catches for 432 yards with 5 touchdowns is nothing to sneeze at for a true freshman — particularly one in an Ohio State offense that loves to spread the touches around at receiver.

It’s becoming clear that Wilson is truly a unique weapon at the position, and his workload only figures to increase with another offseason to get stronger in the weight room, another year of development with Brian Hartline and more chemistry with quarterback Justin Fields.

The best is yet to come with Garrett Wilson. And it’s going to be wildly entertaining to watch him develop.

Continue Reading
You may also like...
Related Topics:Featured, Garrett Wilson