Garrett Wilson can be a playmaker for the Buckeyes.

COLUMBUS — Garrett Wilson did his part.

The drama was all focused on the quarterback, his return from injury, the way Justin Fields rolled out and the ball he delivered to the back of the end zone in a key moment in The Game. But it wouldn’t have been a Heisman Moment without somebody to make the catch.

As the season progressed last year, Wilson was steadily gaining the confidence of the superstar quarterback and showing exactly why there was so much buzz around the five-star receiver’s recruitment. But if legacies are made at Ohio State against Michigan, that was when the freshman really validated the hype — and effectively ramped up the expectations even higher. 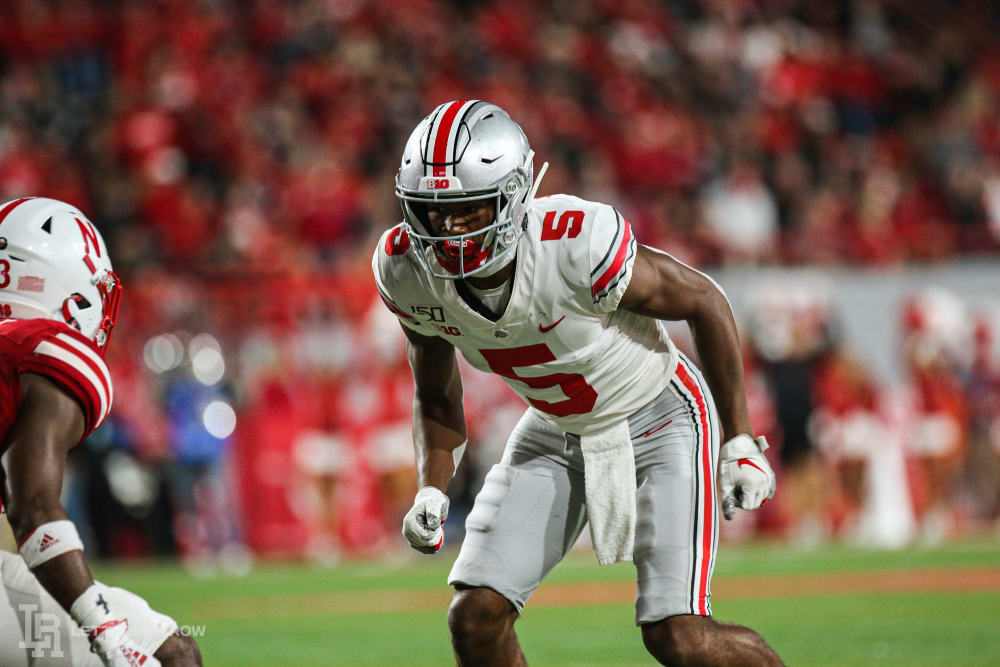 His game-high 118 yards and highlight-reel touchdown catch against the Wolverines were just a couple more reminders of what Wilson might become over the next couple years. But he’s proving plenty dangerous already as he just scratches the surface of his ability for the Buckeyes.

He’s also showing off a bit of versatility that could allow Ohio State to play him in the slot and really make life miserable for opponents who have to figure out who to match up against Wilson while also accounting for speedy threats like Chris Olave and Jameson Williams on the outside. There were even some hints in that rivalry win last year that set the table for that tweak with Wilson, and all of them suggest even more productivity is on the way.

What makes Garrett Wilson such a dynamic weapon for Ohio State? How might changing his role expand his impact for the Buckeyes? Where could the sophomore still improve heading into his second year with the program? Former Ohio State wide receiver Evan Spencer was back in the Lettermen Row film lab (virtually) to break it all down and answer those questions in the latest episode of BuckIQ.