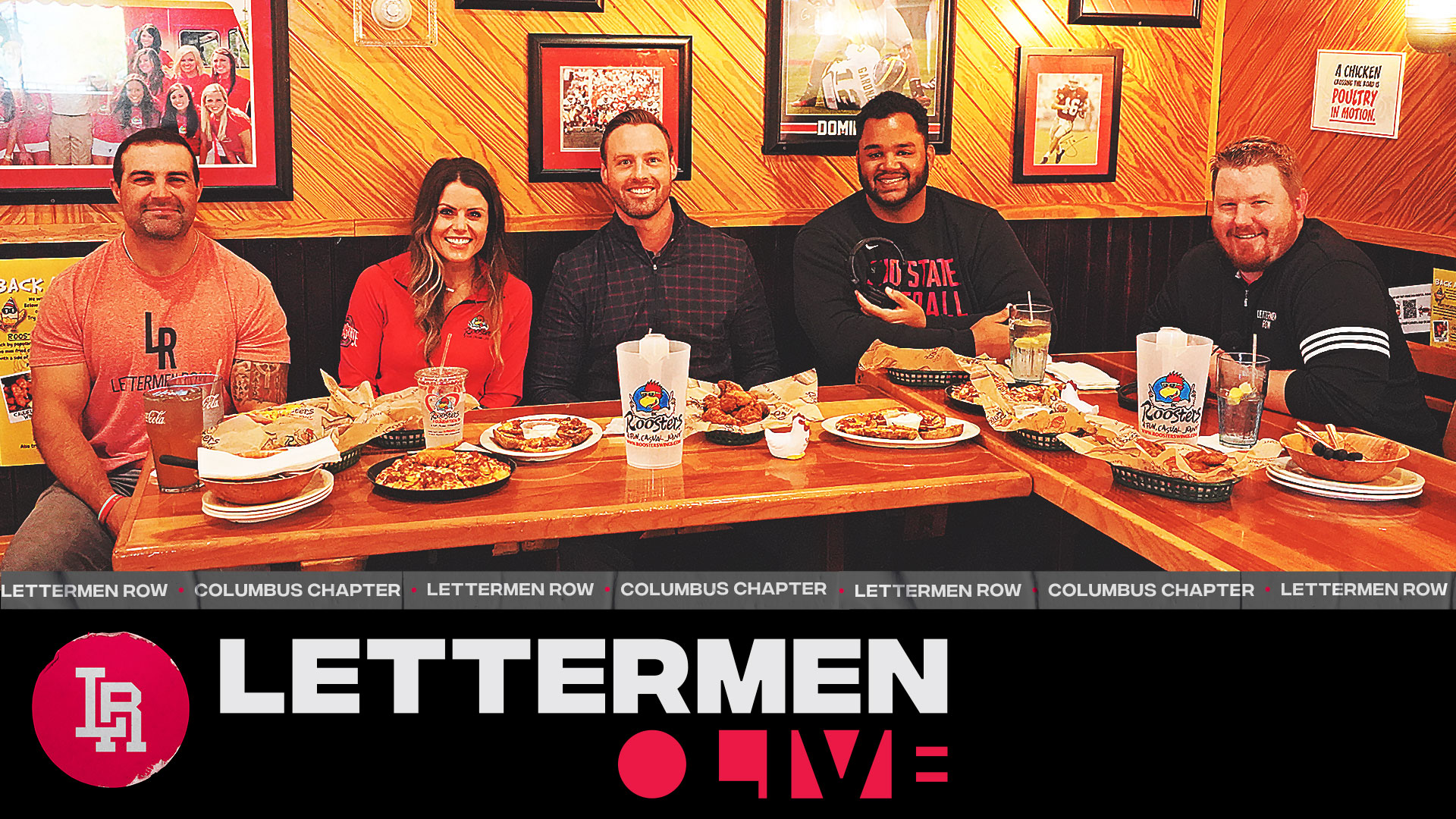 Five Questions as Buckeyes gear up for season opener with Nebraska
Scarlet Sunrise: No band, cheerleaders or Brutus in Horseshoe