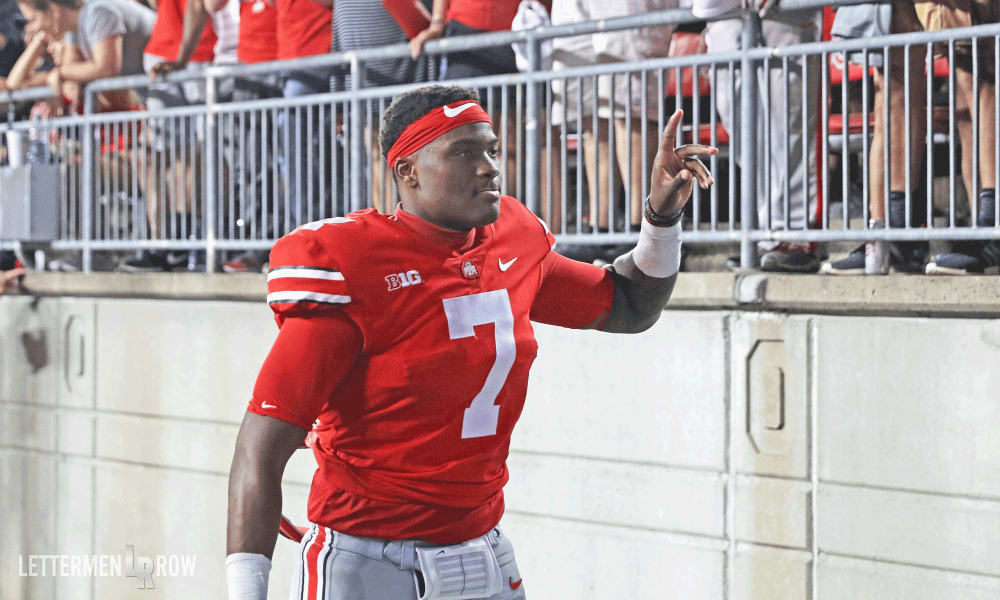 Death, taxes… and Dwayne Haskins winning Big Ten Offensive Player of the Week? It may be time for an addendum to that well-known maxim. After all, he’s now earned that title three weeks in a row.

The Buckeyes 6-foot-3, 220-pound redshirt sophomore picked up his fourth Big Ten Player of the Week award in six weeks and has firmly established himself as a top national contender for the Heisman Trophy.

Need a refresher on Haskins’ performance? Check it out below.