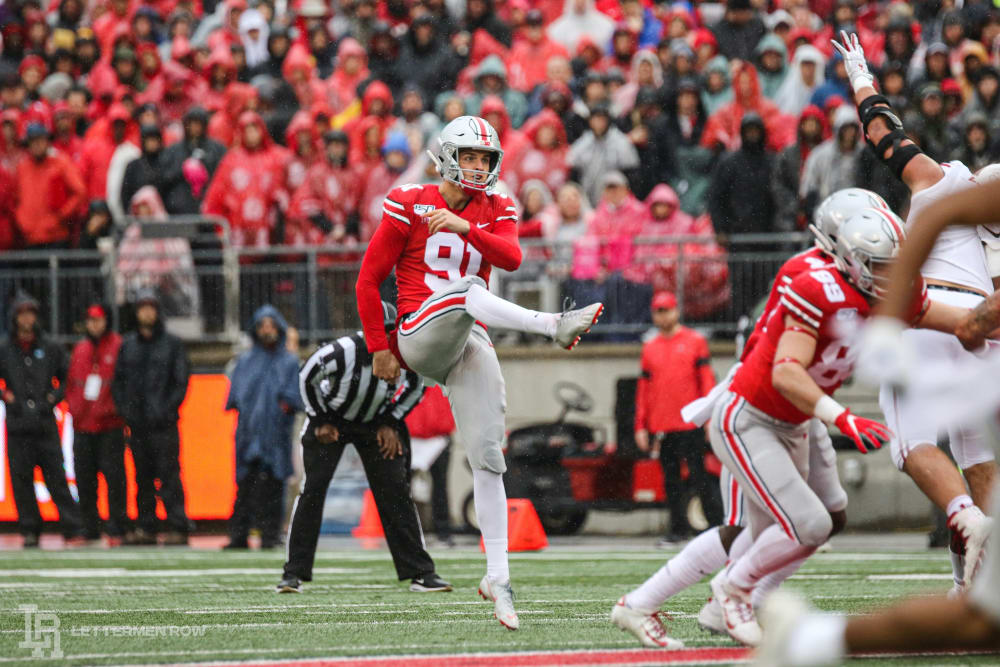 COLUMBUS — All Drue Chrisman wanted was an opportunity.

The Ohio State punter’s field-flipping abilities have never been in question. But only 20 punters have been drafted since 2010. Chrisman admitted after the Buckeyes’ Pro Day he wouldn’t even watch the opening round of the NFL Draft.

On Saturday, he got offered the chance he’s been looking for. The Cincinnati Bengals gave the Ohio State product an undrafted free-agent deal.

Chrisman’s Ohio State highlights can be condensed to his two trips to East Lansing. In 2018 at Michigan State, he pinned six of his punts inside the Michigan State 20-yard line. And this last fall, he down two punts inside the 2-yard line and had a career-long 74-yard punt. Across his 185 punt attempts with the Buckeyes, he averaged 44 yards a kick. 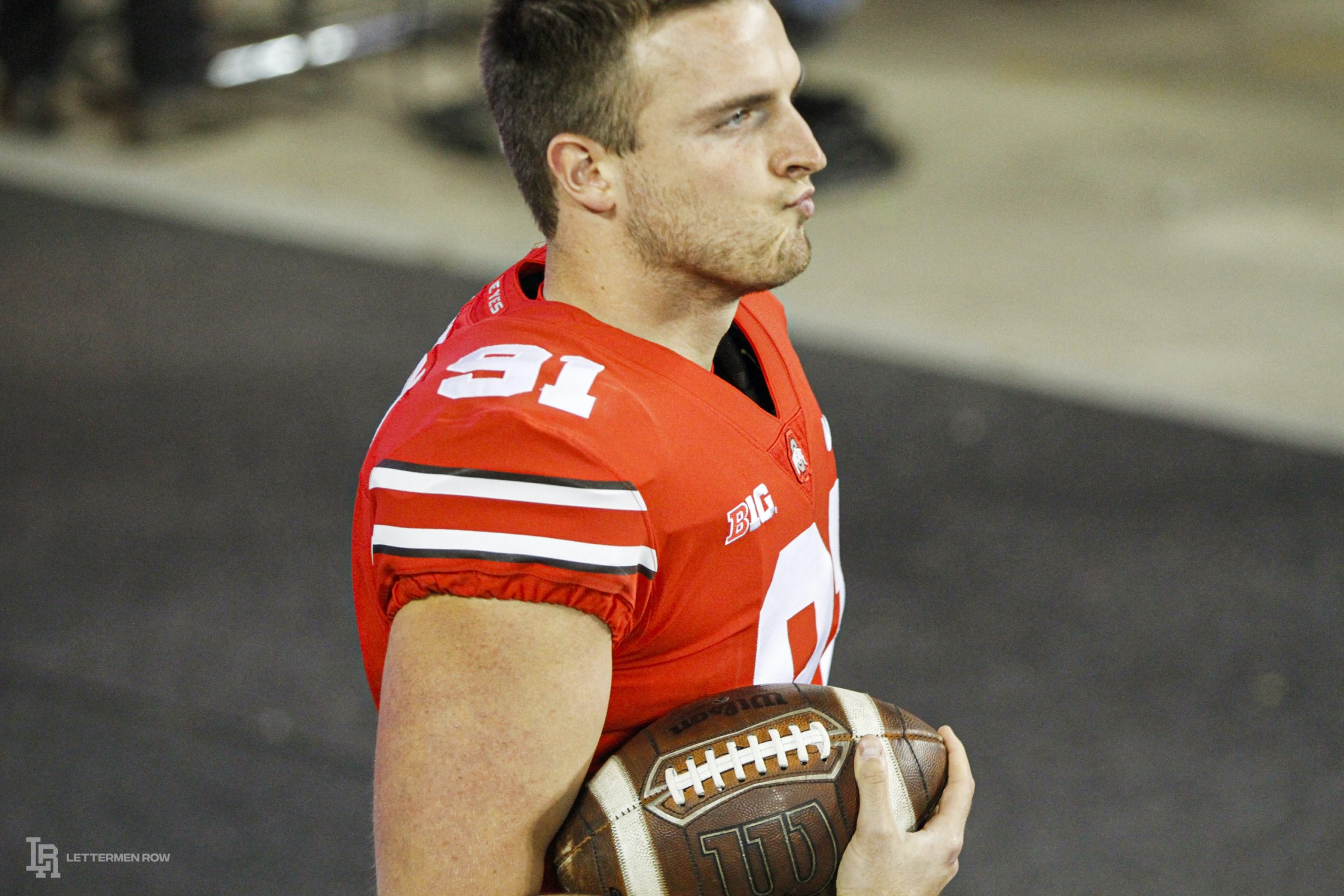 Drue Chrisman will have a shot to be an NFL punter. (Birm/Lettermen Row)

“There’s no guarantee,” he said after Ohio State’s Pro Day. “I’m probably not even going to tune in the first day. That hasn’t happened for a long time. That’s the dream, to get drafted. Every year, though, it’s not a guaranteed. Sometimes not even a single punter gets drafted. I think last year we had a few, this year it’s looking good, just with the salary cap situation.

“Some team might be able to pull the trigger. I hope they do.”

Chrisman was also beloved off the field in Columbus. He’s become well know for his bottle flipping abilities — he once flipped 63 bottles in a minute. But all the Ohio State product wanted to do was compete at the next level.

He got that chance in the form of the Cincinnati. And now the Bengals gain an elite punter who can help them win games on field position.