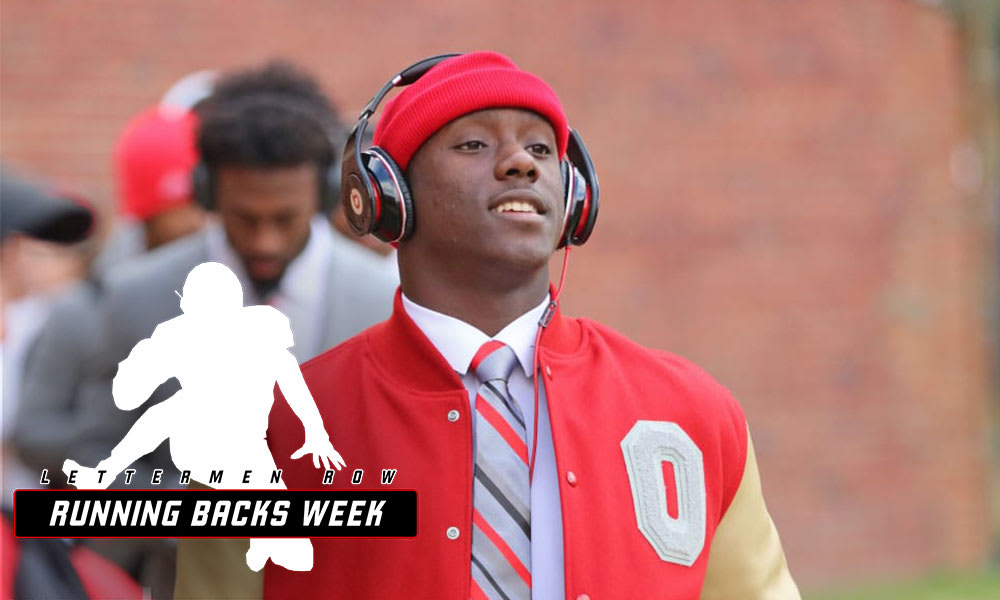 The speculation, debate and conversations about Ohio State never end, and Lettermen Row is always ready to dive into the discussions. All week long, senior writer Austin Ward will field topics about the Buckeyes submitted by readers and break down anything that’s on the minds of the Best Damn Fans in the Land. Have a question that needs to be tackled, like the one today about the potential for Demario McCall as part of Running Back Week? Send it in right here — and check back daily for the answers.

There is no denying the athleticism or potential with Demario McCall.

And if the debate about using him at Ohio State was just about his blinding speed to run away from defenders, dizzying moves to make them miss or versatility as a hybrid offensive weapon, that obviously wouldn’t be a lengthy discussion.

It’s just not that simple with the redshirt junior for a variety of reasons, though, including some that don’t have anything to do with how unlucky he’s been when it comes to injuries. Certainly his health and availability are a significant factor when it comes to getting McCall on the field and making plans that involve him either at running back or H-back, and that popped up again during spring camp when he was limited and unable to show what we can give the Buckeyes.

But McCall has also had ball-security issues during his career when he’s been able to play, and that short-circuited his effort to carve out a role as a returner on special teams last season. It might even be more meaningful in the evaluation of where he fits for Ohio State moving forward than his injury history given how fierce the competition for playing time is going to be at the skill positions this season. 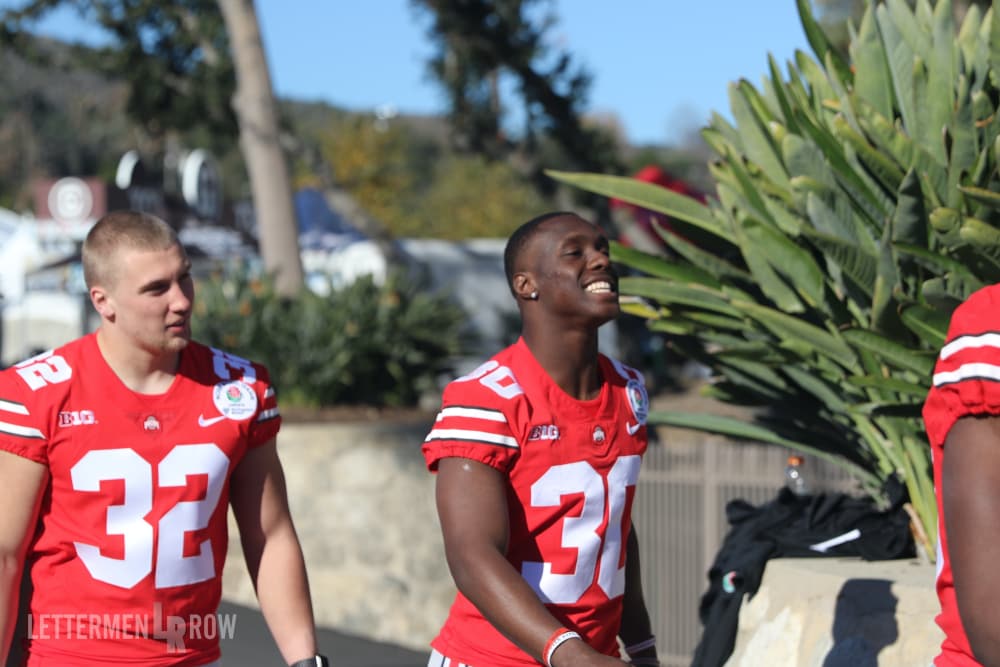 If Jaelen Gill continues emerging as a multipurpose threat capable of lining up in the backfield, taking handoffs on jet sweeps or catching passes in the slot, that’s another potential hurdle for McCall to clear to get into the rotation. If Master Teague keeps flashing pull-away speed while also bringing a more physical presence at tailback, the Buckeyes might not need to work in multiple guys behind J.K. Dobbins at the position. And when it comes to lining up as a slot receiver, Ohio State already has K.J. Hill and C.J. Saunders bringing more experience and consistency there, which again puts the onus on McCall to build a clear-cut case that he should be involved.

None of this is meant to suggest that McCall can’t make a move and finally have the kind of long-awaited breakthrough that Ohio State expected when he arrived on campus. And it’s certainly not his fault that the injury bug won’t leave him alone, continually biting him at inopportune times. There’s also no question that somebody with McCall’s infectious personality, willingness to do anything for the program and the ability to perform at a championship level deserves to be rewarded at some point.

But the path to a regular role at Ohio State has never been smooth, and Demario McCall still has plenty of work ahead of him heading into what could be a make-or-break training camp in August.