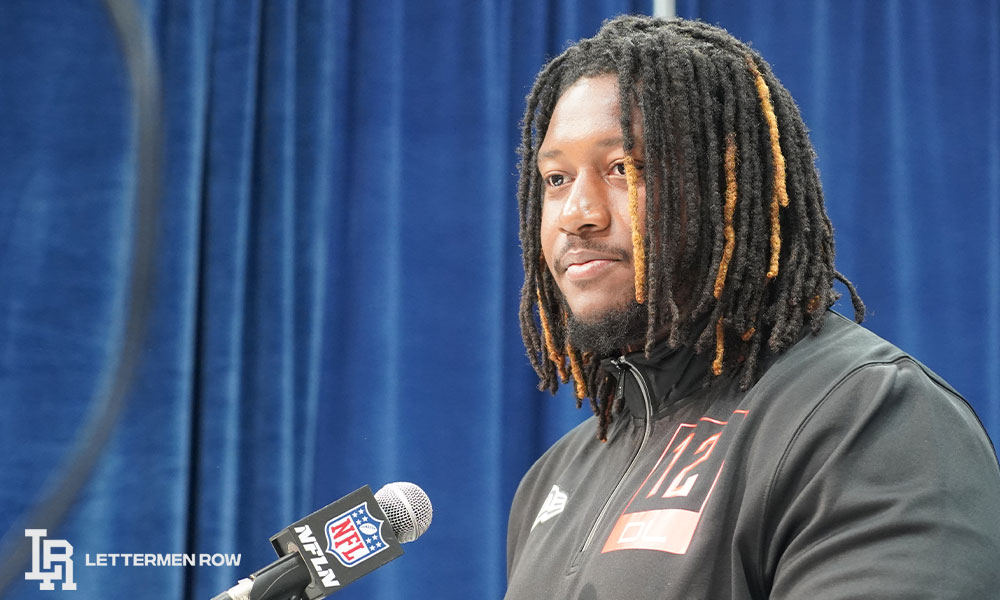 His six sacks from a split-rep defensive tackle position should’ve turned heads, too. But apparently, Hamilton is going to head into the final stages of the pre-draft process underrated, just like too many former Rushmen under Johnson.

He’s fine with it, opting to keep his head down and continue to grind, as did the others before him.

“I’m not even looking at that,” Hamilton said. “It is what it is. I land where I land.”

Plenty of examples are there for Hamilton. Sam Hubbard, Tyquan Lewis, Jalyn Holmes and others all were underrated in the months leading up to their drafts. And now, they’re all impact players on their respective rosters. All followed the plan Johnson put in place for them, and it seems to be paying off.

That’s what Hamilton will do, too. As will Jashon Cornell and Robert Landers, other Rushmen who didn’t even receive invites to the NFL Combine, but will certainly work out at Ohio State’s Pro Day to find an NFL fit. 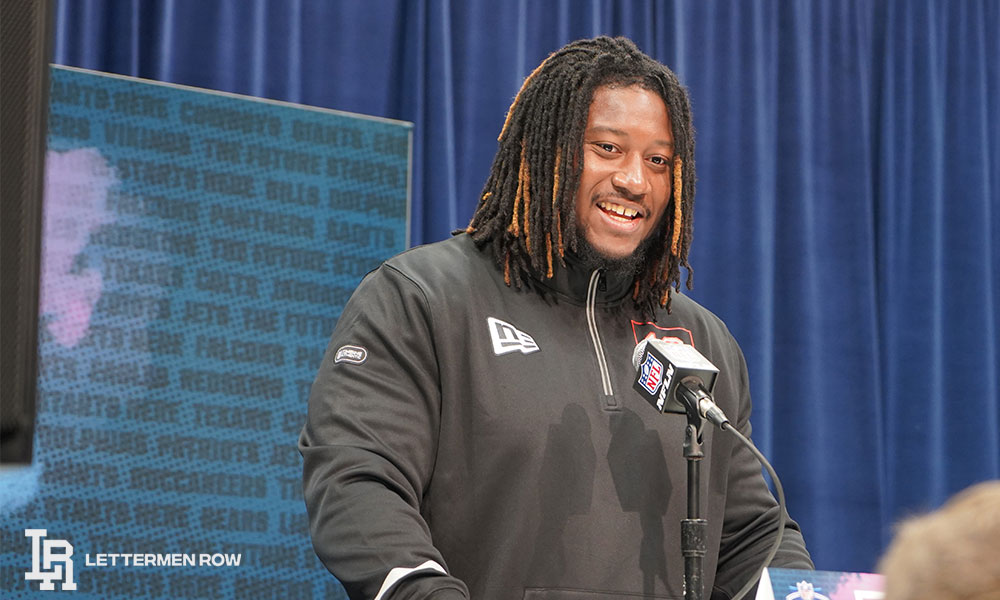 “I pretty much talk to them every other day,” Hamilton said of his teammates who didn’t receive the invite to Indianapolis. “They’re having fun where they’re at. Just blessed to be able to train and go to Pro Day. I’m just excited to see them.”

Hamilton is quite surprised those two aren’t a part of the NFL Combine, another reason he feels blessed to have a chance to show scouts what he can do this week. What he did last season for the Buckeyes should be enough to convince NFL teams to draft him, but the Combine is important. It’s a chance to showcase everything he has learned during his time with the Buckeyes, especially in the last season when he became a wrecking ball along the defensive line.

“I just feel like I was able to have enough experience and really understand the defense,” he said. “I feel like, for the defense as a whole, we really came together and unified. It made it easy for anybody to really blossom.”

So what’s the goal at this week’s scouting combine? Hamilton has some personal goals in mind, but he might as well keep them to himself and just grind. That’s exactly what the other former Buckeyes have done in the past, and things seemed to work out in their favor. Hamilton can follow their lead, and future Buckeyes can do the same when their time comes.

Johnson has developed a machine the churns out polished defensive linemen. Hamilton knows that Johnson has made the difference. The two talk frequently about what Hamilton needs to do in the next few days to be in a good spot for April’s draft.

“He checks in on me every once in a while and makes sure everything is OK, makes sure I’m doing well on the board work and what-not,” Hamilton said. “He’s going to be here on Saturday, so I’m excited about that. It’s the same conversation [as when Hamilton played]. He’s the same guy.”

Maybe with Johnson watching, Hamilton can finally burst onto the scene the way his numbers from the nose tackle spot suggested he would after last season. Or maybe even with an impressive showing this week in Lucas Oil Stadium, Hamilton will continue to be underrated without explanation.

Good thing Hamilton doesn’t care. He knows what Johnson has taught him. He knows the pipeline of defensive linemen he’s following from Ohio State to the NFL. The blueprint is there.

It’s time for DaVon Hamilton to climb some draft boards.

“I’m going to show some ball clubs what I can do and how I compete,” he said. “For the most part, that’s really why we’re here.”