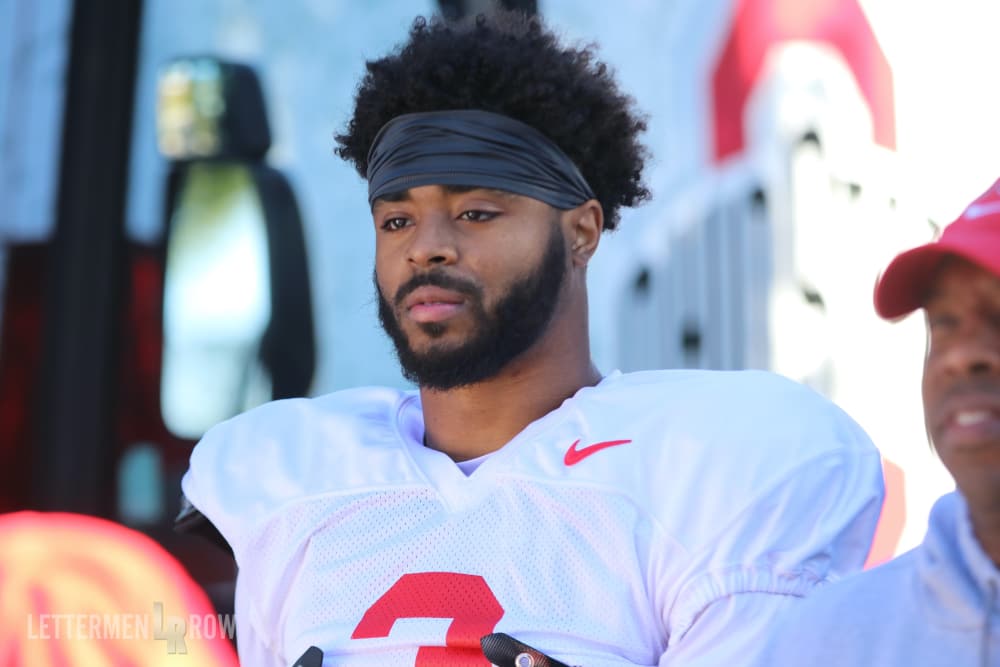 Damon Arnette is returning for another season at cornerback for Ohio State. (Birm/Lettermen Row)

COLUMBUS — The first-round streak at the position was likely over no matter what, but Ohio State won’t complain about getting another season to try to develop a veteran cornerback into one.

Redshirt junior Damon Arnette announced his decision to come back to the program for his final season of eligibility, setting the table for him to add a third year in the starting lineup to his resumé and potentially boost his stock with a new coaching staff. His departure certainly wouldn’t have come as a surprise to the program, but leading up to the Rose Bowl it started to appear like there was an outside shot of getting Arnette to return for one more run with what is shaping up to be a defense loaded with experience.

“I really feel like that’s how it always is, people come and go when it’s their time,” Arnette said after the Rose Bowl. “I’m excited to see what 2019 holds for everybody in the room.”

Now it will include Arnette, and that’s a significant boost for the Buckeyes even if Arnette has dealt with some bumps along the way during his career. 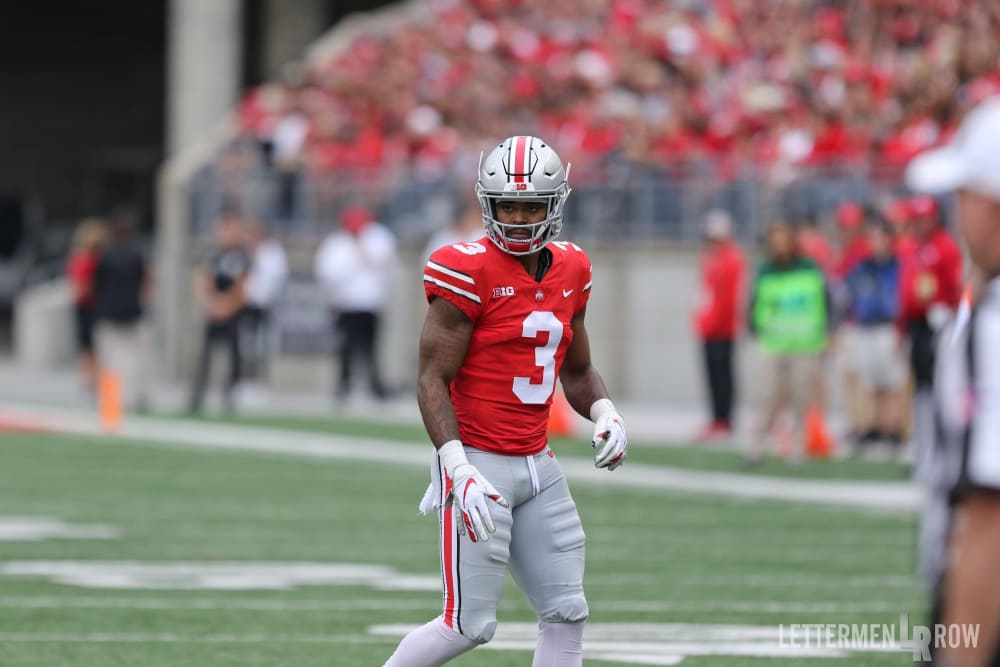 As a redshirt senior, he’ll add to that veteran presence in the secondary while also bolstering the depth alongside Jeffrey Okudah and younger guys like Shaun Wade, Sevyn Banks and Tyreke Johnson. Arnette has been occasionally criticized for untimely penalties and has just just four interceptions to his credit with the Buckeyes, but the Florida native stayed in the lineup for a reason — his athleticism, competitiveness and a short memory that ensured his confidence never wavered.

So, knowing he wasn’t likely to be selected as high as Eli Apple, Gareon Conley, Marshon Lattimore or Denzel Ward, Arnette made the choice to keep improving, keep contributing — and keep chasing championships until he’s ready for the next level.

“I feel like it could have gone either way,” Arnette said after the Rose Bowl. “Just based off [the history] of people coming here, start two years and then it’s natural for them to leave. But on the other hand, somebody could feel like it’s premature [to leave] because they could still get better. For me, I haven’t thought about it either way.”

Eventually, though, that debate was going to lead to a decision. And after four years with the Buckeyes, Damon Arnette is ready to commit to a fifth.